When fun is art: the Balloon Museum in Rome appears among colored balloons 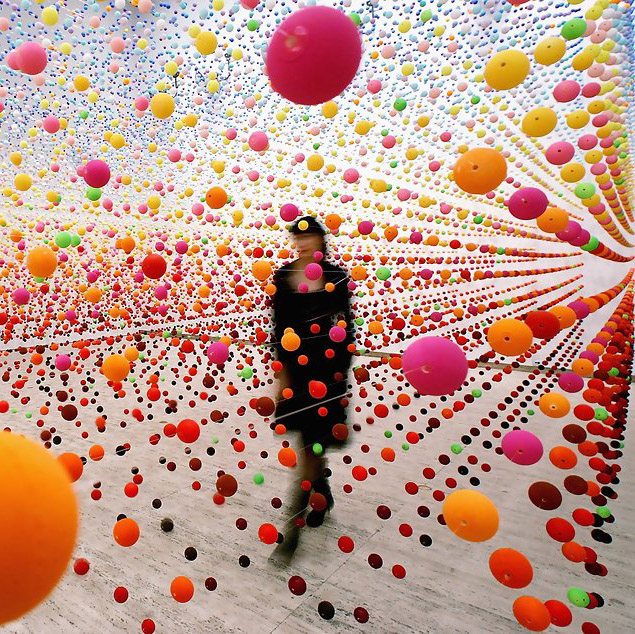 When fun is art: the Balloon Museum in Rome appears among colored balloons

From December it is possible to visit the first museum entirely dedicated to inflatable art, which makes air and malleable materials its constituents: in the spaces of the PratiBus Distrisct, the result of a redevelopment of a former depot of the Roman transport company ATAC, the Balloon Museum of Rome hosts the first exhibition on inflatable art, “Let’s Fly”, a traveling project, which will later move from the capital to other European locations.

The initiative aims to raise awareness among visitors about the issues of recycling, reduction and reuse promoted by the European Union.

Sustainability is in fact one of the main points of the museum’s manifesto which imposes itself on the Italian territory as a green institution: the balloons are composed of biodegradable materials (natural rubber latex), combining the characteristic joy of this art form with respect for environment that is getting more and more the prominence it deserves. 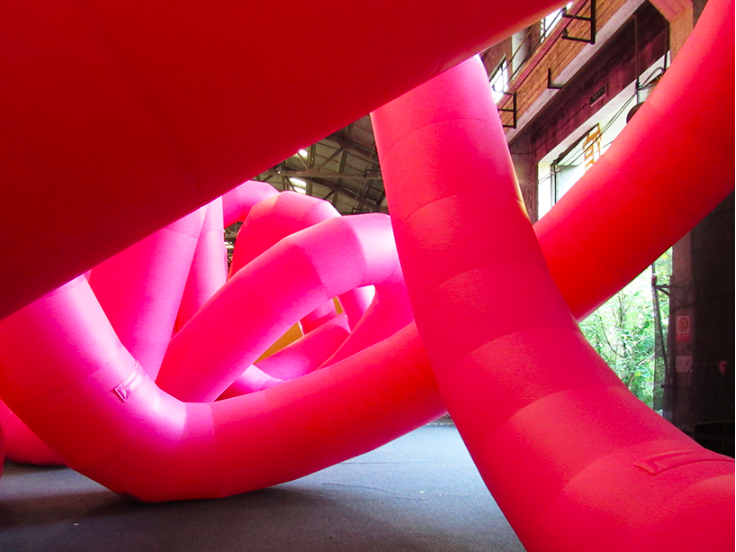 The museum celebrates the union between contemporary art and balloons, fun and childhood: it is a space suitable for all ages, thus guaranteeing a very heterogeneous audience.

The exhibition features various installations and site-specific works, each characterized by strong colors that attract visitors: from “Burning Man” by Lindsay Glatz to “Hypercosmo” by the Quiet Ensemble collective or “Knot” by Cyril Lancelin.

Today it represents a unicum of its kind, but for some decades now the balloons have fascinated young and old from all over the world with their particular shapes and their bright colors: from William Forsythe’s installation in Frankfurt to Ark Nova, inflatable theater designed by Anish Kapoor, and Jeff Koons’ famous Balloon Dog. 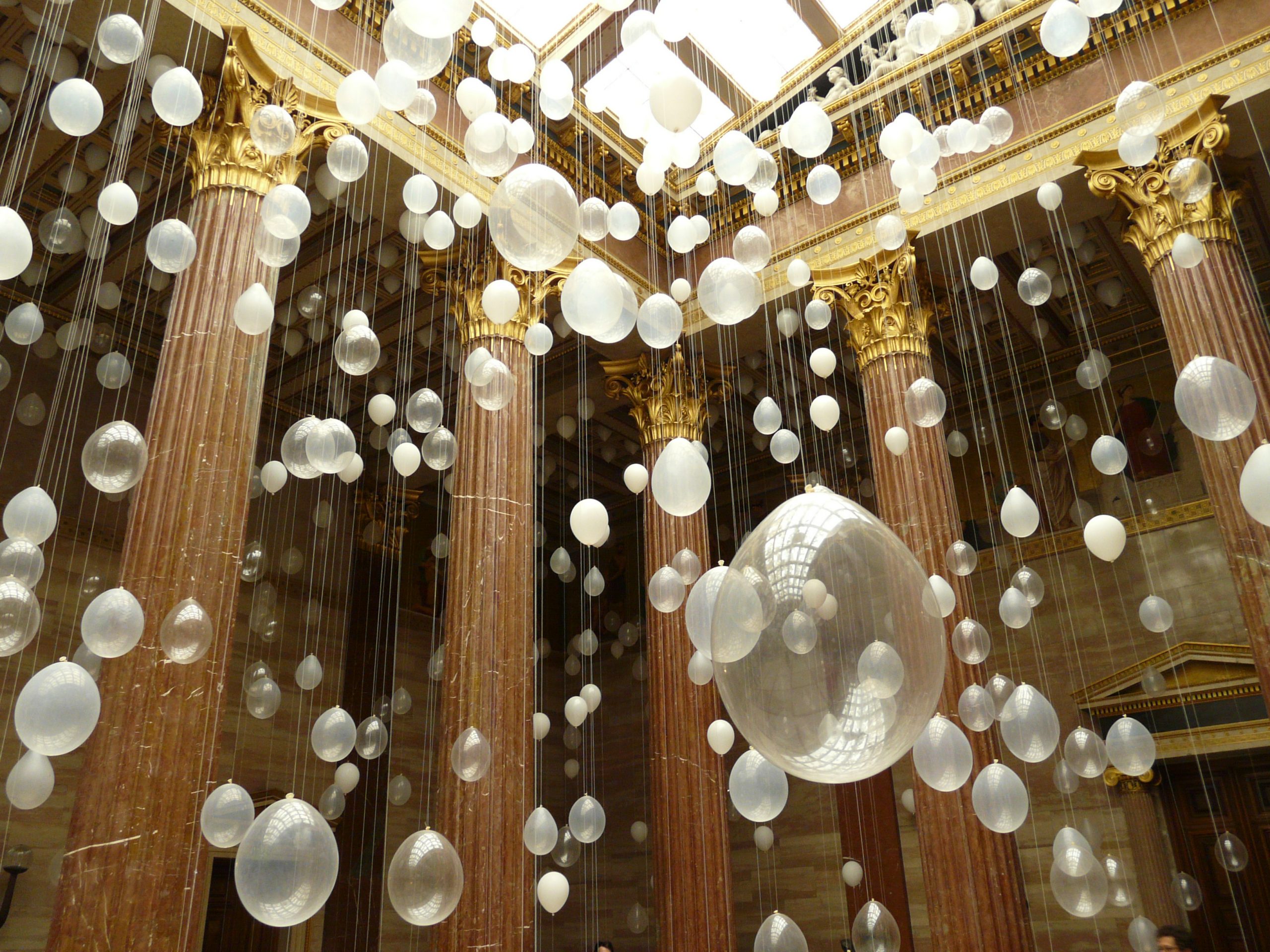