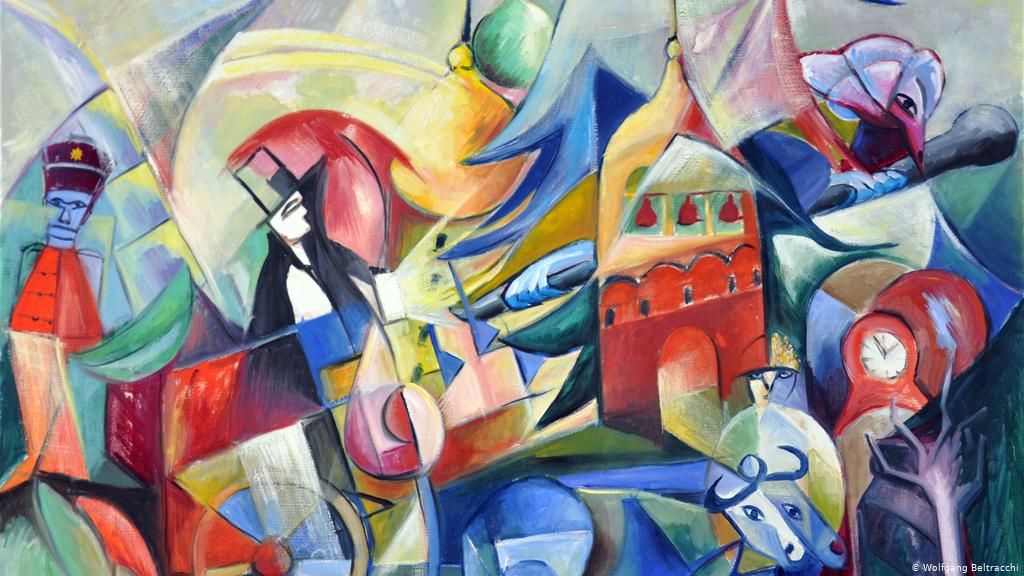 We have often talked about the fakes in the art world and the incredible stories they have given rise to. This time we tell one in which the protagonists are not just two simple art forgers but a couple, husband and wife, deservedly defined as the market’s Bonnie and Clyde.

May we introduce you Wolfgang and Helene Beltracchi. 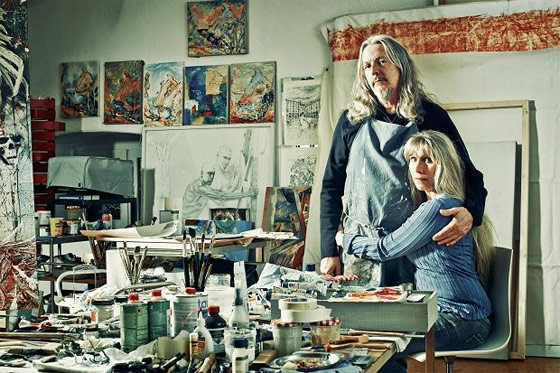 German couple, with a surname of Italian origins, has conquered the art market with their fakes. Between the two, the artist was Wolfgang who, gifted with an incredible talent, was able to reproduce the style and techniques of the most famous artists of all time, while Helene for her part was the perfect shoulder in her husband’s illicit affairs, being always by his side. If this is not love, what is then.

But why so successful?

The false canvases were not reproductions of known paintings, but unknown artworks, ideally forgotten for decades and then miraculously come to light.

To deceive the necessary authentication requirements, these “masterpieces” as well as being made with maniacal precautions, were accompanied by data studied in detail, verifiable through phantom photos in the catalogs or because they were considered to belong to the stolen collection of a collector so influential that certainly couldn’t be denied.

Mr. Beltracchi definitely knew what he was doing: “I can forger anyone”. And he did so: Leonardo, Picasso, Cezanne, Rembrandt, Ernst.

In the now very distant 2006, Christie’s also fell. The auction house included in the Evening Sale of Impressionism and Modern Art a painting attributed to Ernst entitled La Horde, estimated between 2.500.000 and 3.500.000 pounds. That same artwork even ended up on the cover of the auction catalog. Well, it didn’t have anything related to Ernst, it was made by Beltracchi. 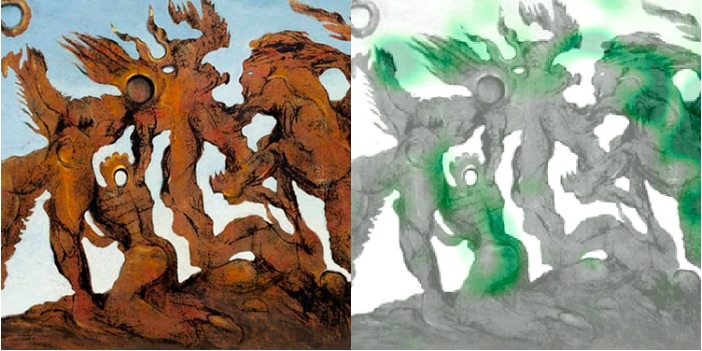 And so the two spouses, who became millionaires, over the years invested in villas and yachts until in 2010 when during exams on a Campendonk’s canvas, the scientists realized that the white used was not yet on the market in 1917, allegedly year of realization.

Game over. Husband and wife, after having confessed the creation of the fakes (only of a part of them, presumably many are still hanging on the walls of private individuals, galleries and museums), ended up in prison for six and four years respectively, obtaining, later on, the possibility of go out during the day and come back only for the night. 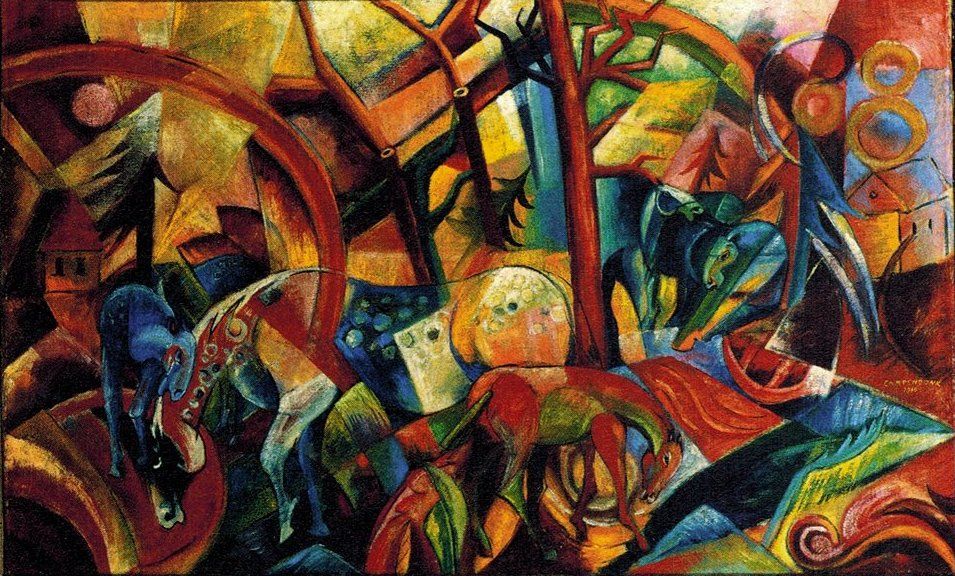 They served their sentence and, moral of the story, Wolfgang from being a forger has become a recognized artist: he paints and sells, signing as Beltracchi, his artworks. The larger canvases can be estimated even between 250 and 300 thousand euros.

They can’t even be said to be ugly. 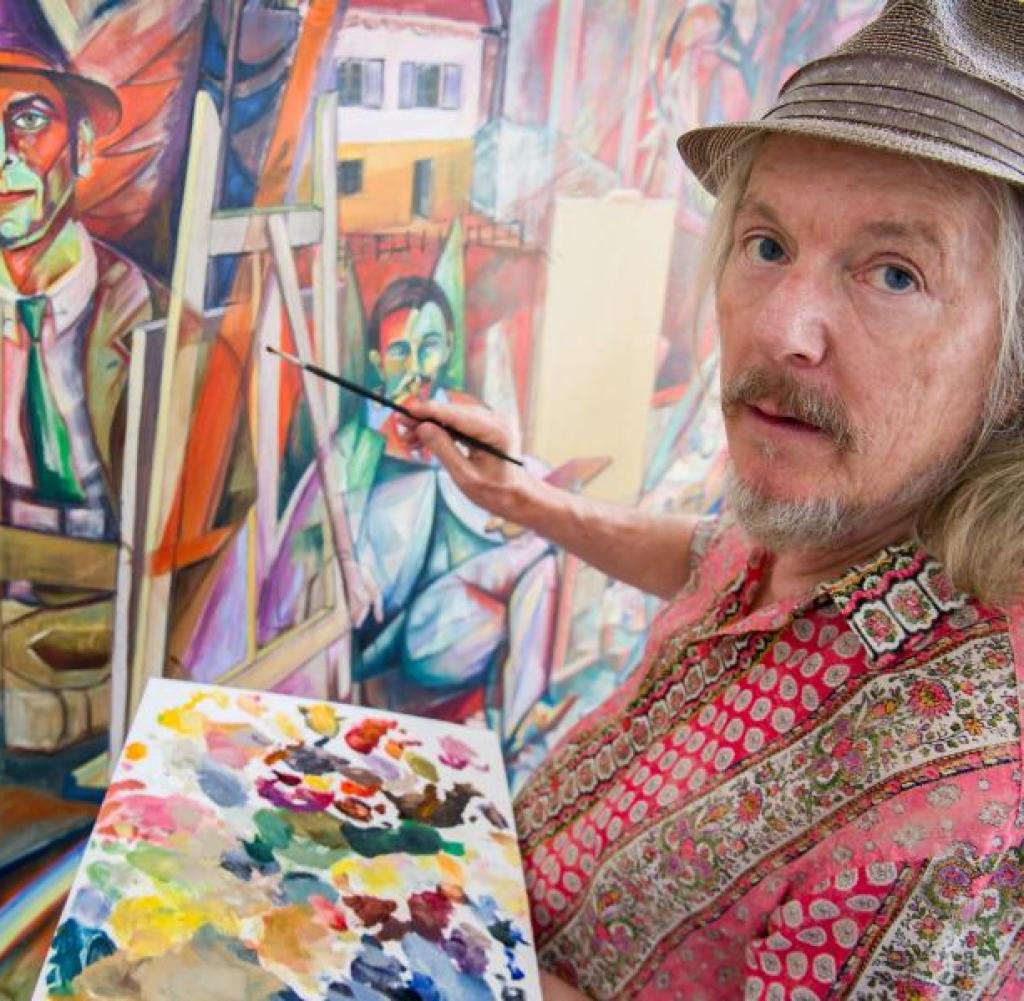 In an interview with an English TV channel years ago, Beltracchi hasn’t even shown regret but on the opposite, aware – according to him – that he was the best of all, he only regrets having used the wrong white.