A new resident for the Three Oci House 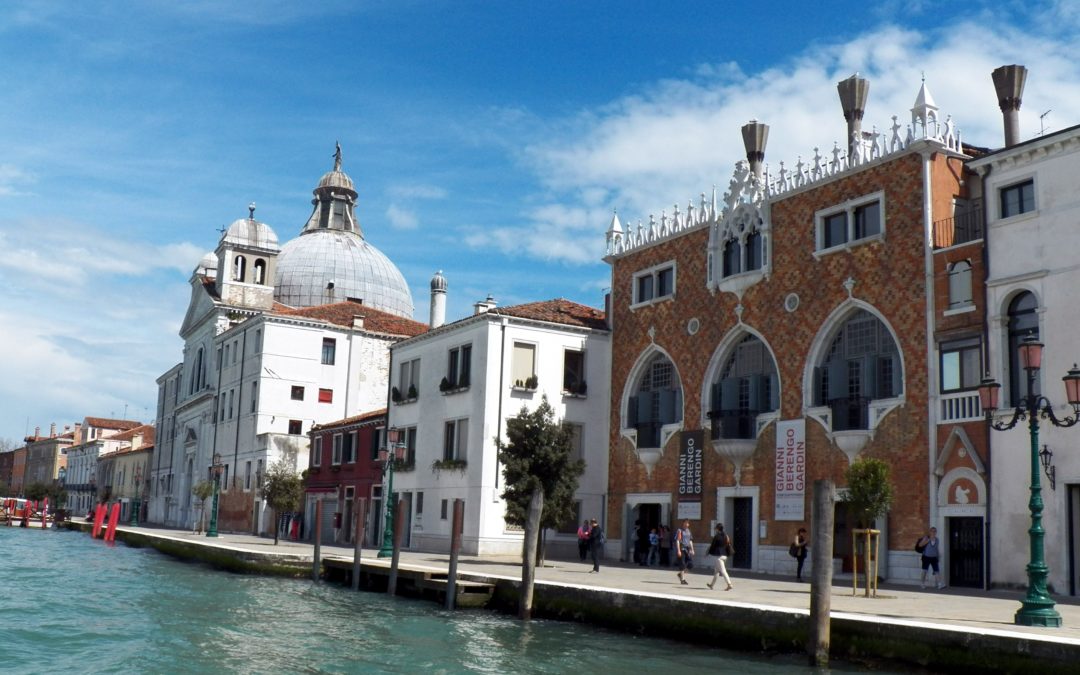 A new resident for the Three Oci House

Built between 1912 and 1913 by the painter Emiliano de Maria, the three oci (three eyes) are none other than the three large windows on the facade that symbolically represent the members of de Maria’s family: the painter himself, his wife and son. The smaller window placed at the top is instead for the painter’s daughter, Silvia, who died prematurely as a child. 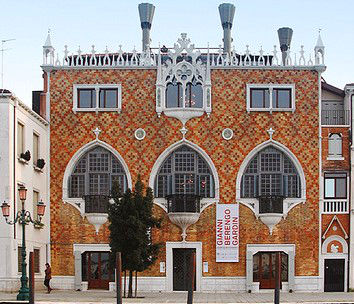 The Three Oci have hosted, over the years, leading artists and personalities and then it become a museum and exhibition space where important reviews of art, photography and architecture have been set up.

But who is he?

Son of Heinz Berggruen and Bettina Mossi, his net worth is estimated at $ 1.7 billion.
His father Heinz, who passed away in 2007, was one of the most influential art collectors in the world with an unparalleled collection including masterpieces by Picasso, Klee and Matisse which were later donated to the Berggruen Museum (Berlin).
And that’s right, Mr. Berggruen has actually set up a museum in his name. Never as in this case then the expression such father, such son is correct.
In fact, Nicolas Berggruen inherited from his father the passion for collecting, he is also the head of the council of the family museum and a member of the Los Angeles County Museum (LACMA) as well as other important institutions such as the Tate Gallery, the Serpetine Gallery in London and the MoMA in New York, he also collaborates with Sotheby’s.

Nicolas Berggruen, Courtesy of B Beyond Magazine

A curriculum that needs no further explanation and to which the ownership of the Venetian palace is now added.

The Three Oci therefore change owner but this time, given who he is, there have been no particular controversies.
The German billionaire has promised to maintain the identity of the building, which will become the first and only European headquarter of his holding, the Berggruen Institute, but which at the same time will continue to be a center for art and the divulgation of culture.
From 2023, the year that will mark the definitive sale of the building, projects of great cultural meaning are planned: workshops, symposia, exhibitions and collaborations with the most important international museums.

What else to say, we can’t wait.