A place that does not exist or an unattainable project: Treccani Arte launches Utopia, the representation through contemporary artworks of the Italian language 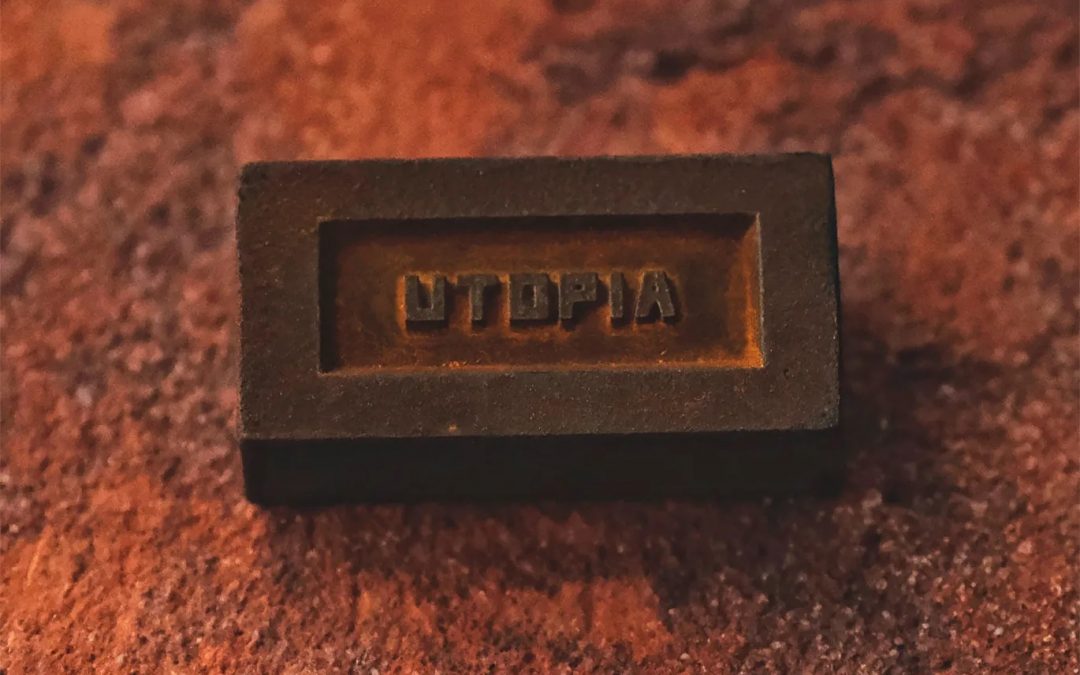 A place that does not exist or an unattainable project: Treccani Arte launches Utopia, the representation through contemporary artworks of the Italian language

Utopia, the “place that does not exist”, the unachievable project.

This is the title of the latest Treccani Arte project: the ambition lies in the attempt to illustrate the 150,000 words of the homonymous vocabulary thanks to the intervention of contemporary artists, called to choose one and illustrate it through an image-work that reflects their thinking. and their practice. 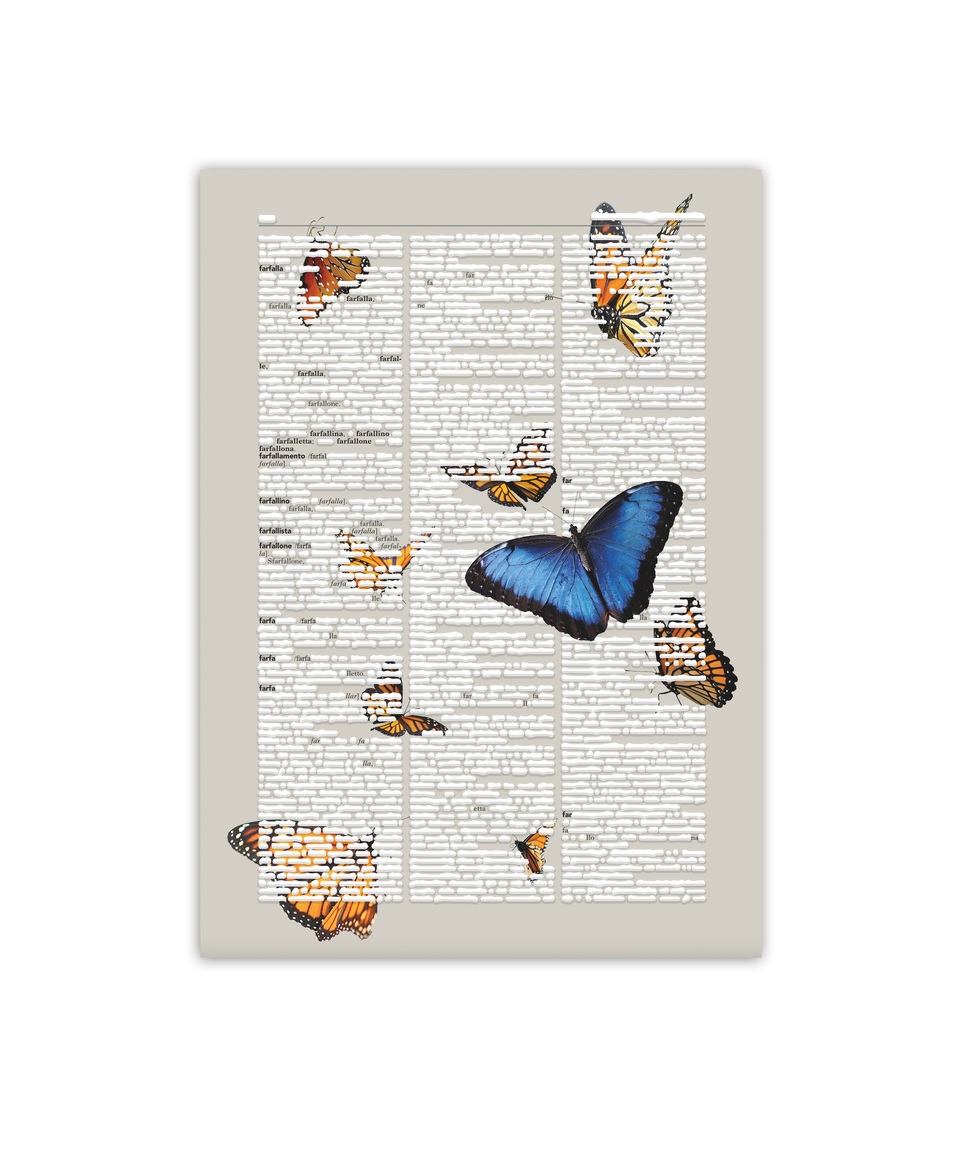 A celebration of art and the Italian language in unison, to create an archive of words within images, in the form of posters signed in limited editions, perfectly fitting in the objectives of supporting the creativity, excellence, collaboration that Treccani is poses.

Emilio Isgrò presents himself with his distinctive erasing code: the Butterfly appears figuratively together with the letters that make up the word that emerge between the strokes between the erased white lines. Because in his poetics, erasing does not destroy, does not eliminate, but shows, reveals, makes us reflect. His relationship with Treccani has its roots in the past, on whose volumes he had already intervened thanks to his erasures. 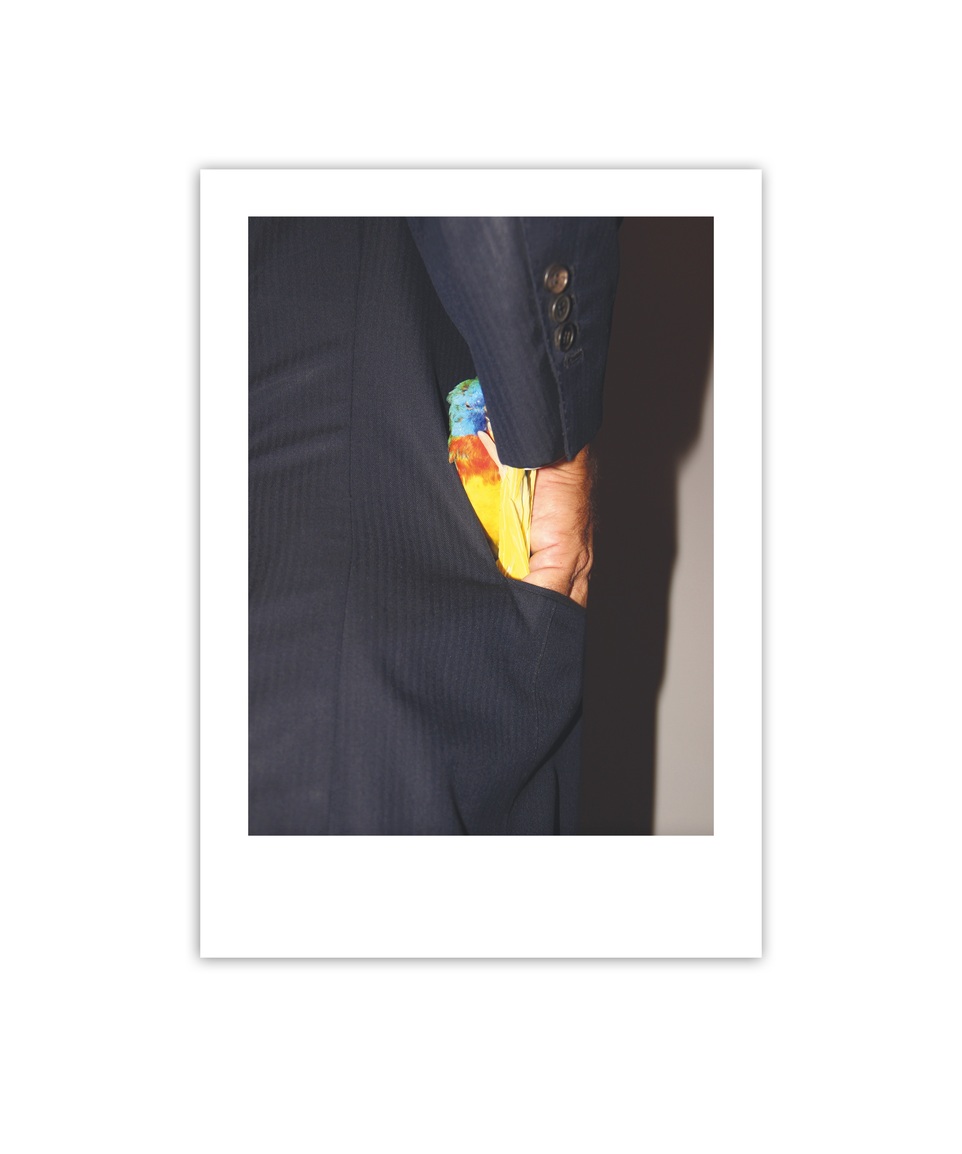 The iconic image of the boy who cuts out famous images from the history of Western art, by Marcello Maloberti, represents Amen, who moves from the liturgy to the theatricality of representation.

On the other hand, the representation of the Sky chosen by Alessandro Piangiamore seems deeply ironic: we are not in front of a blue expanse, a landscape in the open air: the jacket of a man caught from the back, in whose pocket you can see a parrot, actually from the head blue, thus preferring an absolutely intellectual reflection.

She usually relates to the Elisabetta Benassi brick, which she considers an elementary but extremely powerful unit, simple but fundamental, useful in the set of other bricks but sometimes essential in its singularity. And here she chooses a brick that bears the words Utopia, comparing the non-existence of the concept itself with the concreteness of the material. 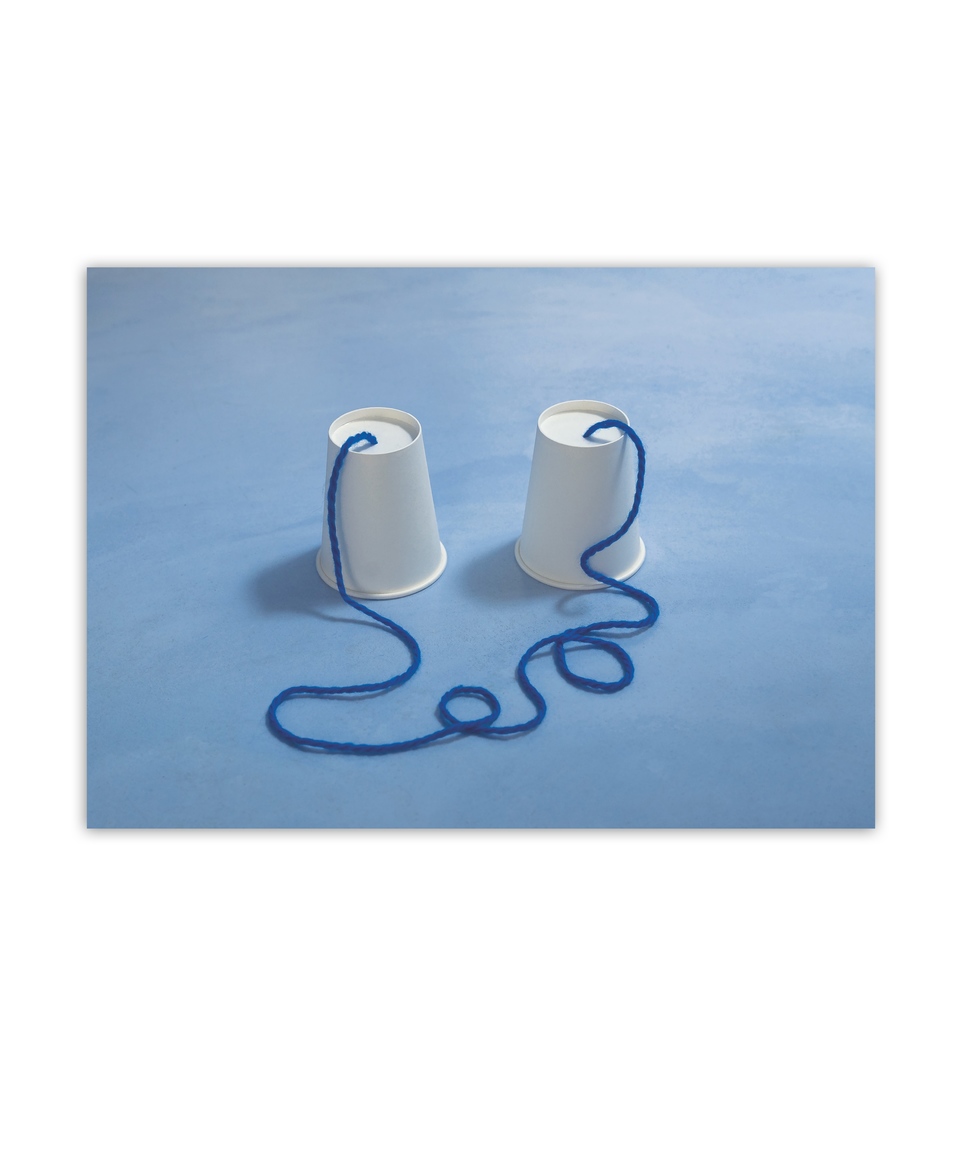 Fulvia Carnevale and James Thornhill, who respond to the name of the collective Claire Fontaine, give voice to Listening, and to the communication difficulties that are related, which fits perfectly into their reflections on contemporaneity, in this case thanks to two linked plastic glasses from a blue thread.

The photographic and video production turns into the starting point for the choice of the word Filter made by Rä di Martino: in the background a sketch of the landscape, blurred, which emerges from the hole in the filter that crosses the image.

He had already reflected on the Mediterranean, deepening its identity, cultures and dialogue, Ettore Favini, and here he proposes its shadow under a handshake, which recalls an ancient Greek fragment, perhaps the first Goodbye in history. 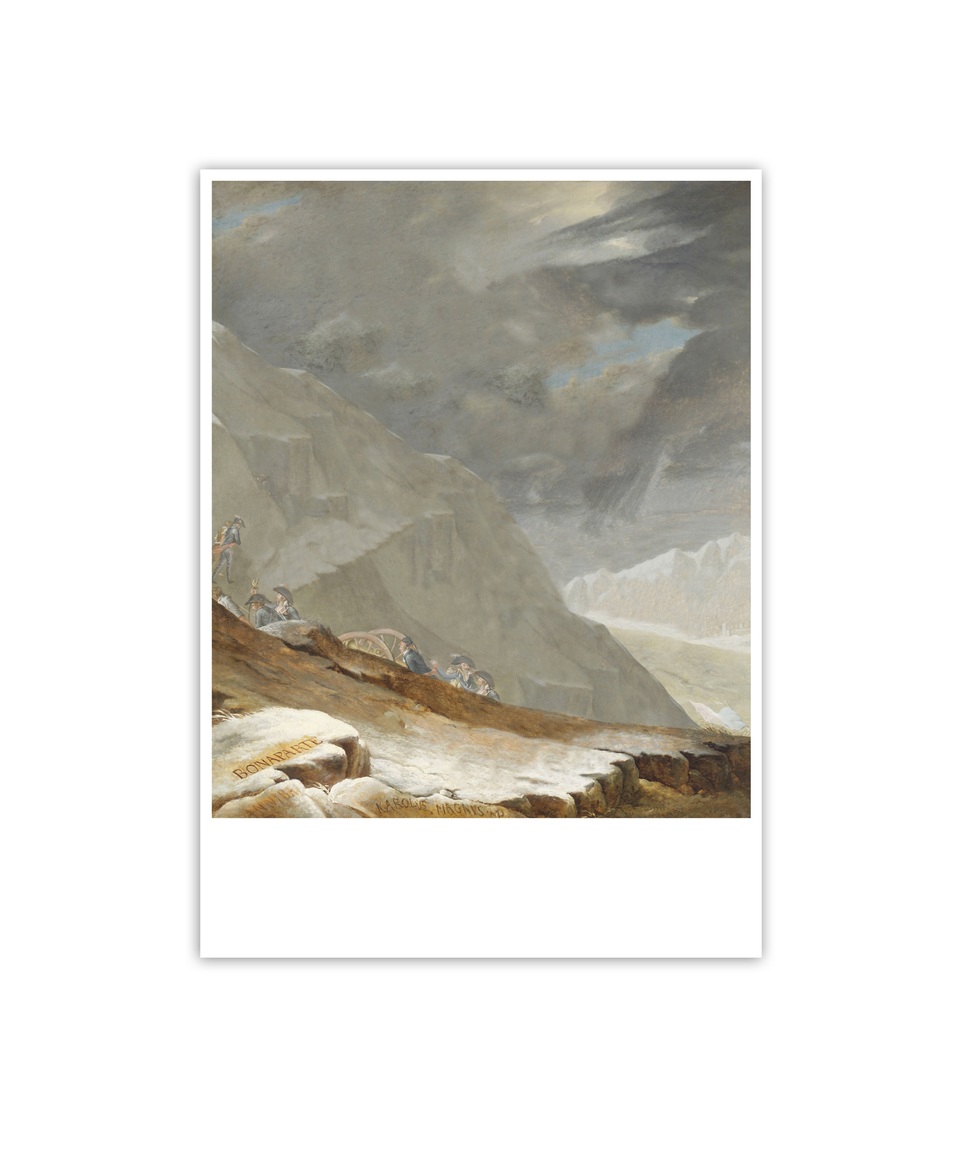 Piero Golia surprises and provokes under the banner of neo-Dadaism, and so also in this case: he represents Absence precisely with a great absentee. David takes everything from the portrait of Napoleon crossing the Great Saint Bernard Pass by Jacques-Louis David, except Napoleon himself. The deletion of him highlights the presence in the absence, because the only element of the composition that one would have expected to find is missing.

The first steps of the utopian project have demonstrated its caliber, in the objectives and in the protagonists, as a function of a diffusion of knowing how to think, on the part of the creator and of those who enjoy it.