A tailor-made theft: the incredible story of the Isabella Stewart Gardner Museum is now a Netflix miniseries 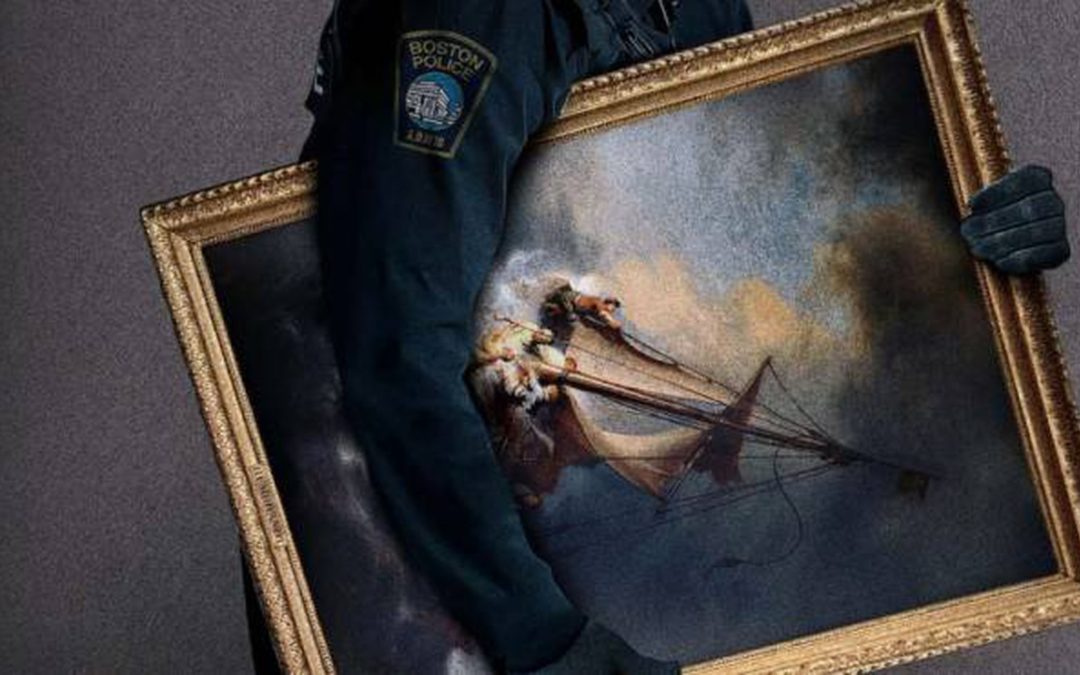 A tailor-made theft: the incredible story of the Isabella Stewart Gardner Museum is now a Netflix miniseries

This information won’t say much to many, yet it marks the date and place of one of the most famous and mysterious art thefts in history, so much so that Netflix has made a miniseries in four episodes entitled “This Is a Robbery: The World’s Biggest Art Heist”, now available on the platform.

We have seen it and we assure you that it will keep you in suspense right until the end. As far as we know, behind this theft carried out with such skill, worth a loot of 500 million dollars, it could really have been Lupine himself. 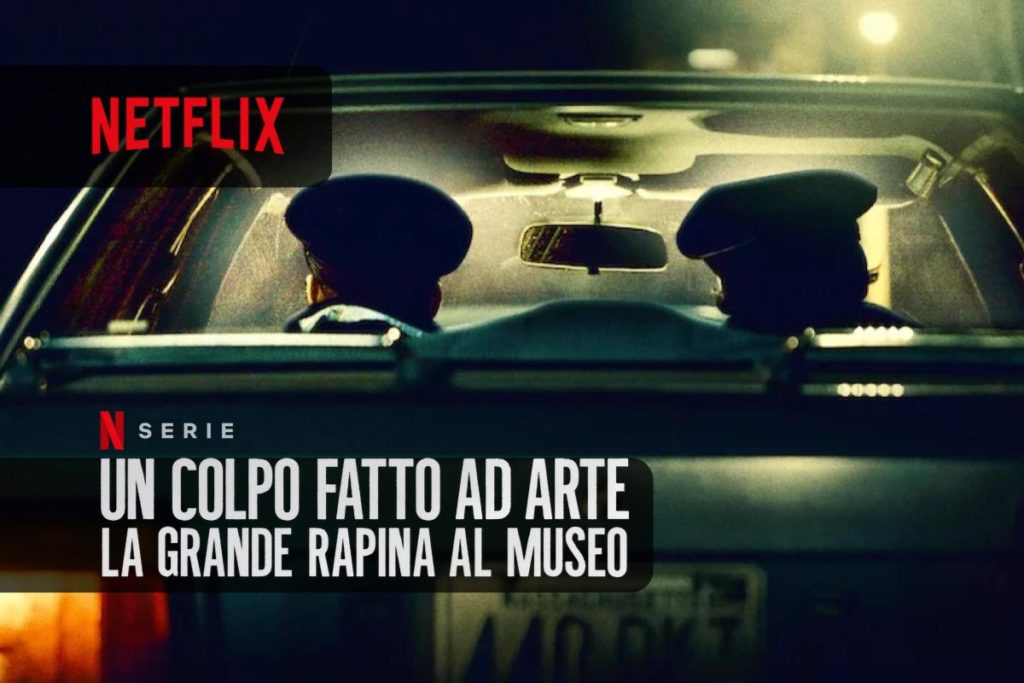 This Is a Robbery: The World’s Biggest Art Heist-Netflix new miniseries. Courtesy PlayBlog

Isabella, an exceptional woman for her time, was a collector and patron who traveled the world buying many artworks, so much so that she designed a house-museum to exhibit them all.

The museum has a collection of more than 2,500 artworks – including tapestries and sculptures – of European, Asian and American art. 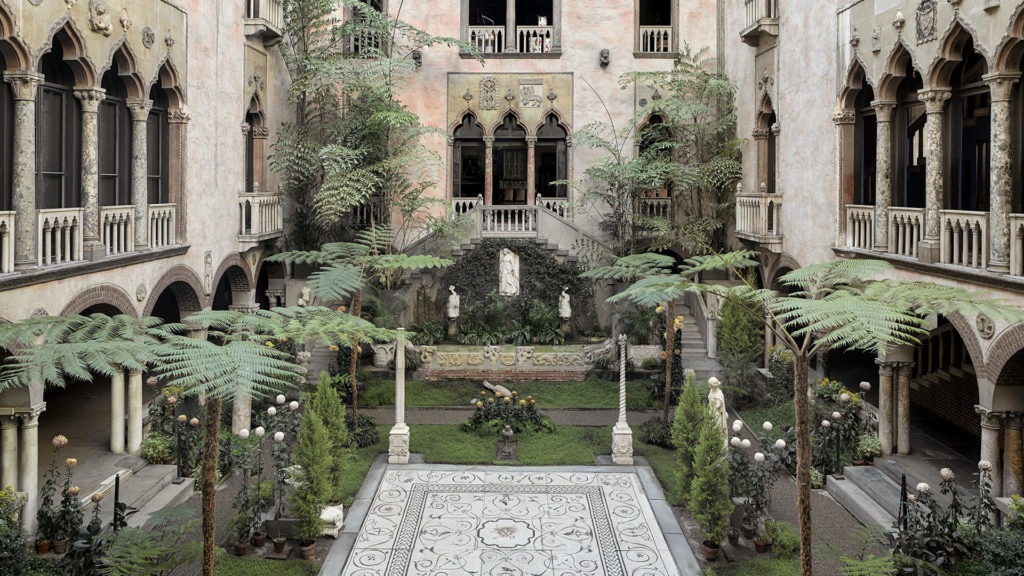 On the infamous night of March 18th 1990, thirteen masterpieces were stolen including canvases and sketches by Manet, Degas, Rembrandt and Vermeer to which belongs “The Concert”, a stolen painting with an estimated value of 200 million.

The perpetrators of the crime entered in the museum at 1:24 am. The two, disguised as policemen and with the excuse of having received complaints about alleged noises coming from the inside, were let in by one of the two guards, a certain Rick Abath, who was at the reception at that moment. Once inside the thieves, after gagging both keepers with scotch tape and handcuffing them in the building’s foundations, they remained inside the palace for eighty-one minutes. In such a long time frame, all the paintings, which were in different rooms and floors, were detached from the frames and taken away without them.

Considering that cutting out a canvas from its frame is not exactly an immediate operation, according to the investigators it was the proof that the two knew that the police would never arrive and this led to think of  an accomplice inside the museum, might have been Abath himself.

FBI and police’s investigations, despite various lacks in the retrieval of evidences, revealed other inconsistencies which, at the time of the facts, made them increasingly lean towards the presence of a third person involved or even of a real criminal organization, they thought of the Boston mafia. 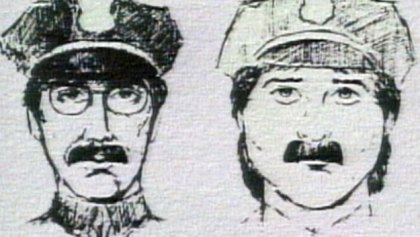 But how did it end? Who did it? And where are the artworks?

It won’t be us to give you any spoilers and don’t even try to Google it, it would be playing dirty. Watch it on Netflix!