A tribute to Robert Capa: the exhibition at Mudec in Milan 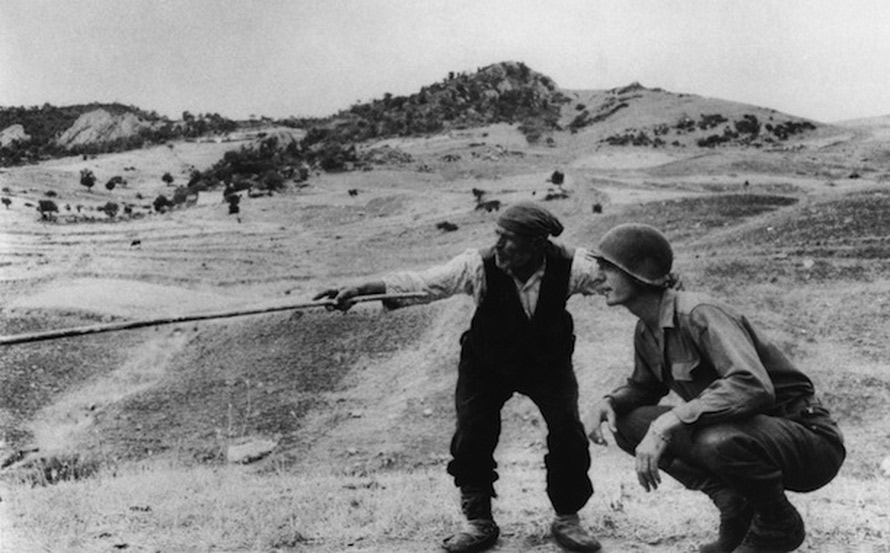 A tribute to Robert Capa: the exhibition at Mudec in Milan

On the occasion of the 110th anniversary of Robert Capa’s birth, Mudec – The Museum of Culture of Milan pays homage to him with a solo exhibition entitled “Robert Capa. In History“.

Curated by Sara Rizzo, realized in collaboration with the Magnum Photos agency and produced by 24 ORE Cultura – Gruppo 24 ORE, the exhibition retraces Capa’s main war and travel reportages, taking visitors on a journey through the memory and history of the 20th century.

Robert Capa, pseudonym of Endre Ernő Friedmann, was described by the Picture Post at the beginning of his career as the world’s greatest war photojournalist, and so he proved to be.

He first invented the figure of the photojournalist as a witness, adopting a specific work ethic that can be summed up in his famous aphorism “if your photos aren’t good enough, it means you weren’t close enough”. 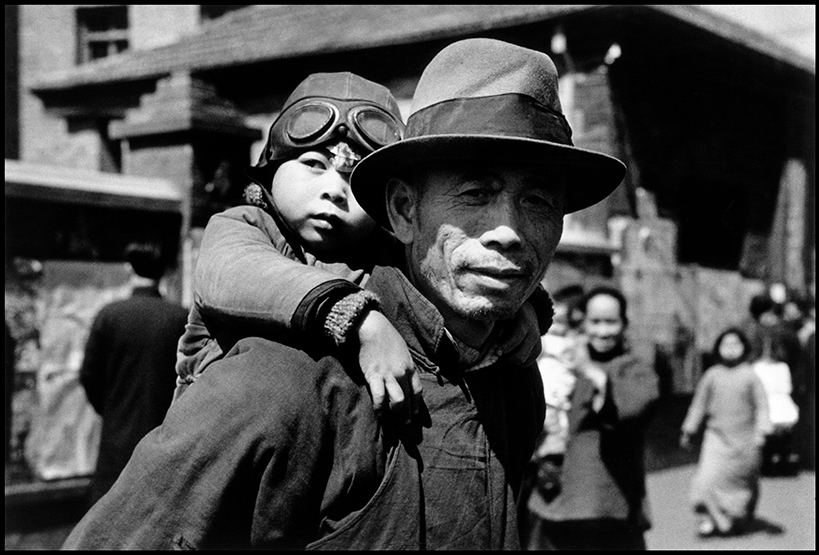 Capa recounts the suffering, misery and chaos that one of the most warlike periods in 20th century history have brought, and to do so he immerses himself, armed only with his camera, in the places and lives of his subjects.

This exhibition presents the photographer’s greatest black and white reportages, in which action is the common thread.

Seven sections recount seven key moments in the history of the last century, such as the Spanish Civil War, the Japanese invasion of China, the Second World War or the war in Indochina (1954). 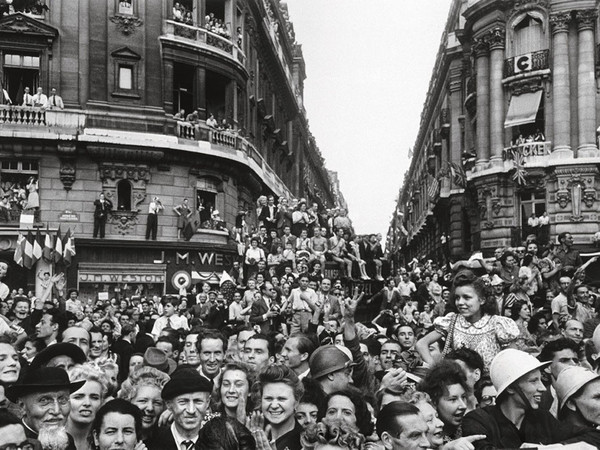 The images are accompanied by a rare interview that Capa released in 1947, in which he stated: “As a war photographer, I hope to remain unemployed until the end of my life”.

The focus on the protagonists and victims of these events can be found in the exhibition hosted by the Palazzo Roverella in Rovigo until January 2023: an in-depth analysis of the photographer, his art and his life through his most (and least) famous shots, which are divided into nine sections that tell the story of a character and the century he experienced first-hand.