A trip to the museum. Yes, but Beeple’s.

A trip to the museum. Yes, but Beeple’s.

Beeple (first name, Mike Winkelmann), jumped to the headlines thanks to the record sale, made by Christie’s in March, of “Everydays: The First 5000 Days” for 69 million dollars.

Well, if you are a fan of him or just curious, some of his artworks are now visible in a museum.

The spaces – virtual, of course – were designed by Voxel Architects, a studio of digital designers, in turn hired by Metapurse, the largest NFT fund in the world

The musuem, that goes by the name of B.20 Museum, has been developed on three platforms Decentraland, CryptoVoxels and Spazio Somnium.

In short, if you ever thought that savings were made for its realization, you are very wrong: the sum spent for the project is 2.7 million dollars, a figure that is slightly higher than the value of the works ” exposed “which reaches 2.2 million dollars. 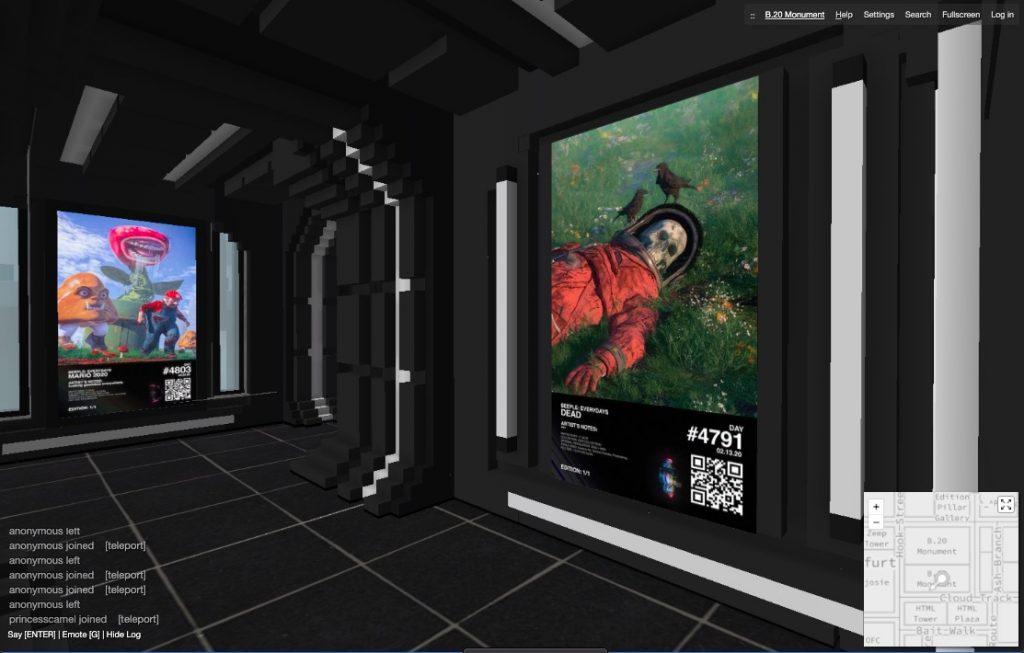 How can you visit the museum?

You enter it through a digital avatar who will explore the corridors for you.

Among the artworks included in the museum, those you will see “hanging on the walls” will be “The Passion of the Elon” (Musk is the Elon in question and he is obviously represented crucified) and “Shrek Too”(yes , the homonymous ogre of the cartoon).

The interior of B.20 Museum is a dark space, you enter a lobby with a central fountain – that’s right, it’s not a staircase – and you can visit the three floors of which it is composed with elevators where there is the museum’s map. By choosing which floor you want to visit, you are directly transported. 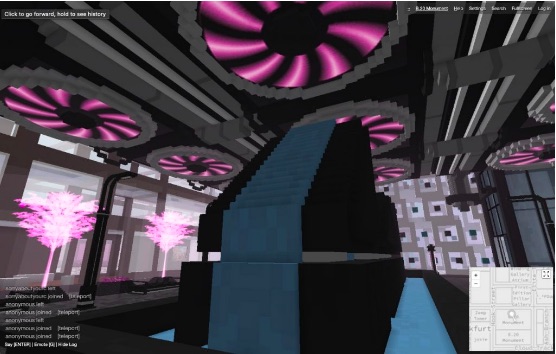 B.20 is, according to many, a prediction of what could actually be the art’s future and its fruition, but for now it was born with the declared intention of creating a community of this genre’s lovers and obviously of collectors.