Alberto Giacometti and his family at the Maeght Foundation 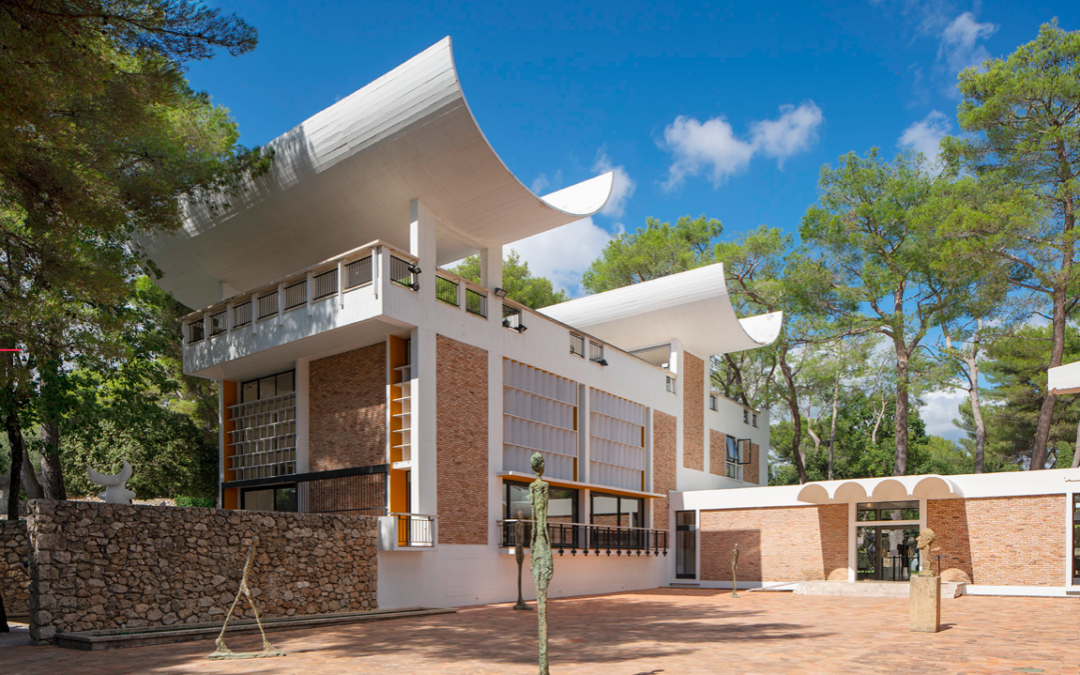 Alberto Giacometti and his family at the Maeght Foundation

Aimé Maeght was undoubtedly a protagonist of the French art scene of the twentieth century, with his role as a merchant and gallery owner of the likes of Calder, Braque, Chagall, Miró and Léger, and thanks to the fundamental contribution of his wife Marguerite.

In addition to the galleries in Paris and Barcelona, ​​the Maeght Foundation in Saint Paul de Vence was also born, an enchanting container of a collection of fundamental works of the twentieth century, but also of contemporary artists, evidently inspired by that model of American patronage that puts disposing of its assets to the widest audience.

From the sculpture garden to the labyrinth of Mirò, to the chapel of San Bernardo with the stained glass windows made by Braque, to the courtyard dedicated to Giacometti. And the exhibition “Les Giacometti: Une Famille de Créateurs” is dedicated to the Giacometti, which aims to focus not only on the more famous Alberto, but also on the other four members of that family that made creativity and artistic creation the own distinctive sign.

To curate it, the enlightened mind of photographer Peter Knapp is brought into play: “I wanted to exhibit for the first time 5 artists from this creative family. By exhibiting them all together, I hope to make the names of the other four known ”, he explains, clarifying the concept behind the exhibition project. 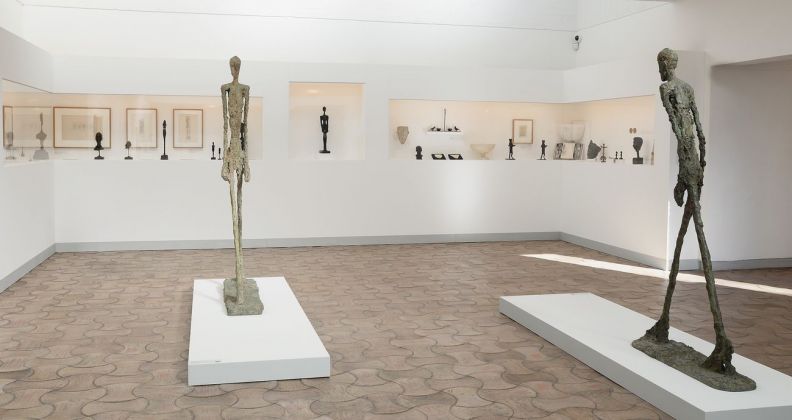 His father Giovanni was the protagonist of the Swiss cultural scene, Augusto a key figure of the informal with his distinctive use of color, Bruno a modernist architect, Diego is remembered for his skill as a designer and of course Alberto, who has always been linked to the Maeght family.

An opportunity to deepen the history of a dynasty, its members and their link with the birthplace of Stampa, in Ticino, but also to discover the collection and spaces immersed in the nature of an institution that raises the level of the enhancement of the French artistic heritage. 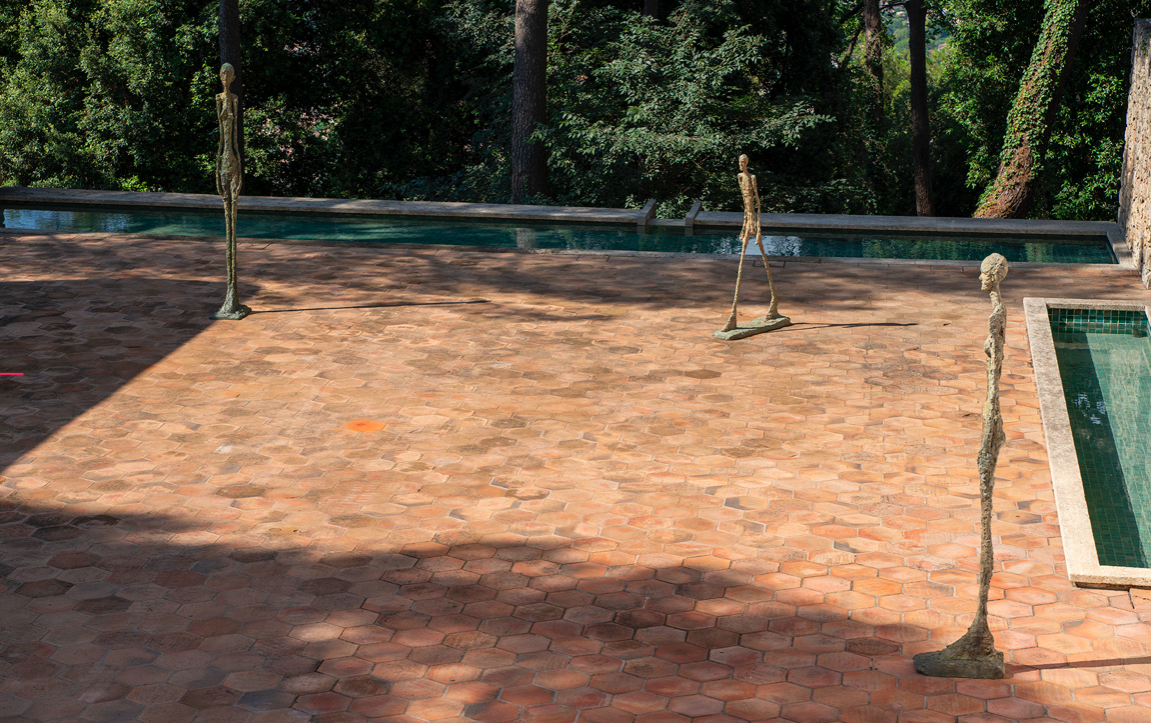