An autumn dedicated to art: the seven major exhibitions of the season

An autumn dedicated to art: the seven major exhibitions of the season

Period of first cold weather and falling leaves, but also of trips to explore the cities and beauties of our country: for those wishing to organize cultural weekends, here is a selection of personal and retrospective dedicated to great masters of art ( more or less) contemporary that will accompany us in the coming months. 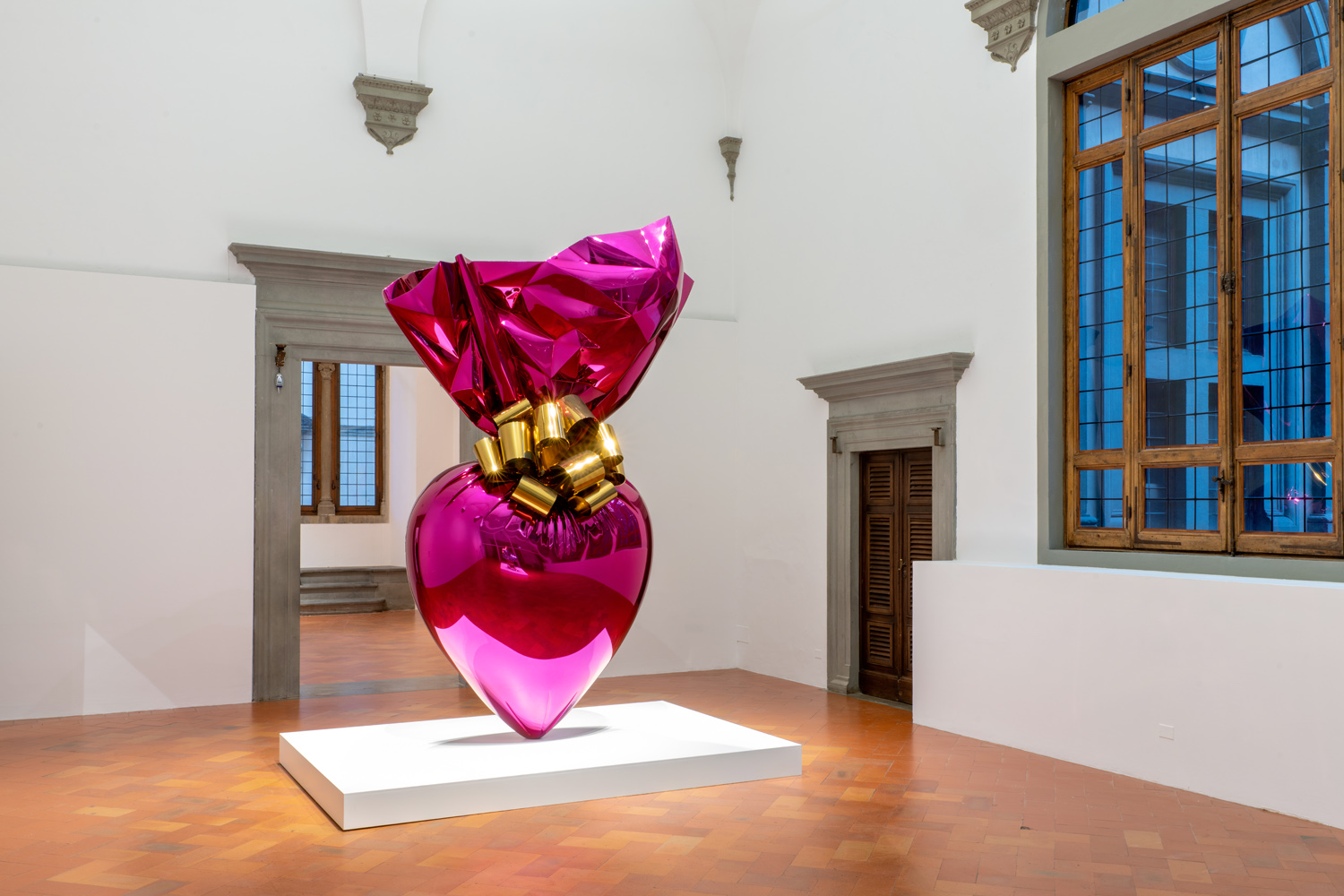 The American artist will be the undisputed protagonist of Florentine programming: the city will host iconic pieces made in his decades of unstoppable career, with a title that plays with that typical brightness of his works, in which the viewer continually mirrors himself making him an integral part of the work itself.

The huge stainless steel balloons that portray objects and animals in an absolutely pop key will fill the halls of Palazzo Strozzi, together with works from the Gazing Balls Sculptures series, in which reproductions of plaster statues are accompanied by large blue blown glass spheres, only for cite some examples 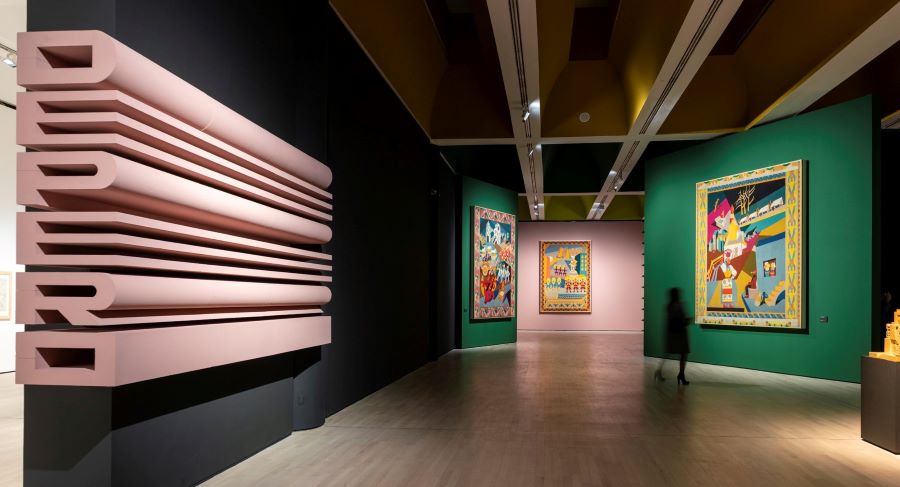 The city of Rovereto has always been linked to the figure of Fortunato Depero, who at the time of his death bequeathed the House of Futurist Depero to the Municipality, the only Futurist museum founded by an artist himself, and his archive. .

The exhibition therefore wants to explore his research, which expands to all areas, and his cultural influence thanks to five sections that go into deepening his theatrical creations, his work thanks to audiovisual productions, documents and publications, the designers who he was inspired by the projects that the Museum itself has carried out over the years. 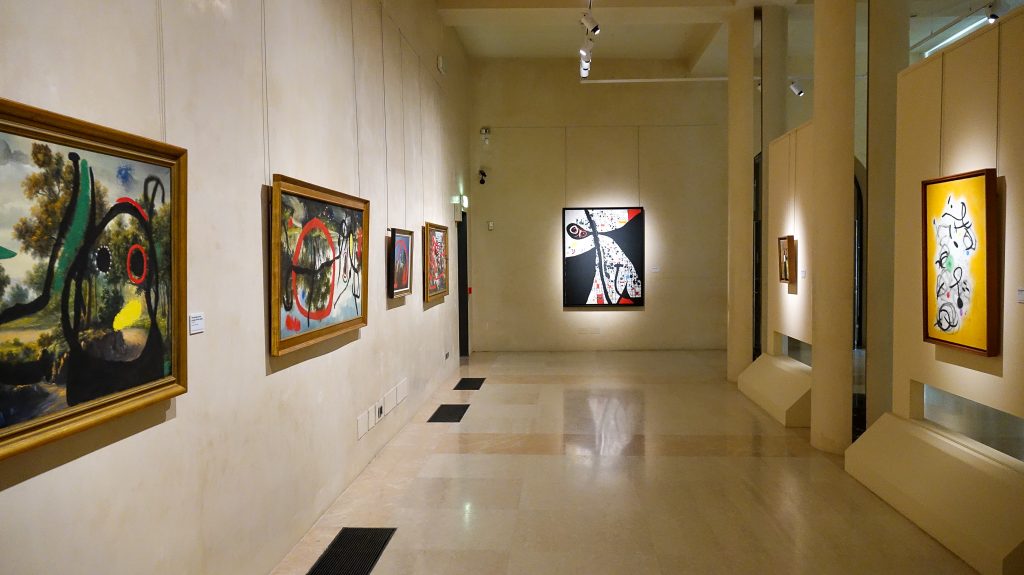 In collaboration with the Fundación MAPFRE of Madrid, a journey is proposed to discover the works created by Mirò in the mid-twentieth century (between the ’30s and’ 70s), between the oil paintings and his illustrations, immersing oneself completely in the dreams they have gave birth to his art.

Colors and shapes are at the center of an unconventional and always original production that distinguishes him from his contemporaries, combining different influences and experiences with a very personal language. 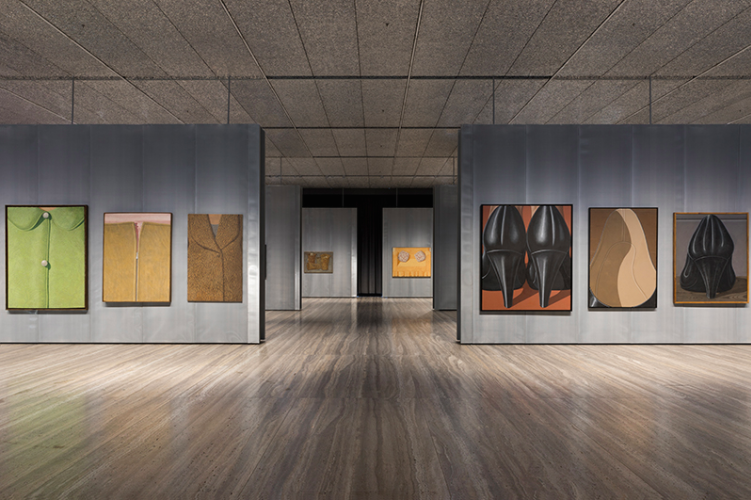 An in-depth investigation into the life and works of one of the great masters of the twentieth century, a stranger to well-defined labels that can categorize him into currents and movements: the works of Domenico Gnoli have been able to restore importance to those details of everyday life to which no one lends so much a lot of attention, managing to abstract them from their concreteness.

The staging of the exhibition, one year after the fiftieth anniversary of his death, follows thematic nuclei to explore the evolution of his production, accompanied by documentary materials to have a complete view of his figure, which often escapes the lists of names most cited. 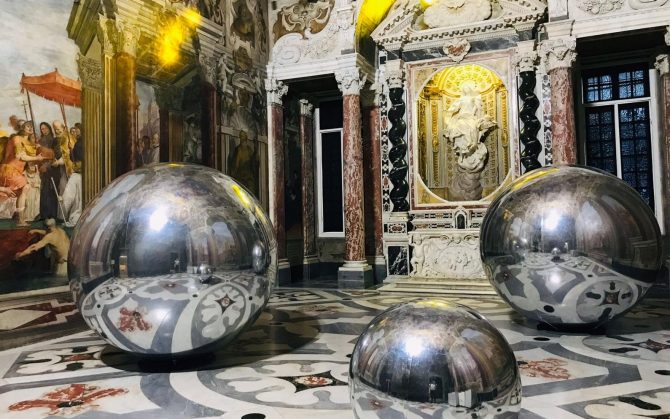 In addition to this already rich program, there are three other noteworthy exhibition events that we had already talked about previously: Escher will be at the Palazzo Ducale in Genoa until February 20, the exhibition “Monet. Opere dal Musée Marmottan Monet di Parigi” is scheduled at the Palazzo Reale in Milan, until January 30th, while at the Museum of Rome until March 27th “Klimt. La Secessione e l’Italia”. 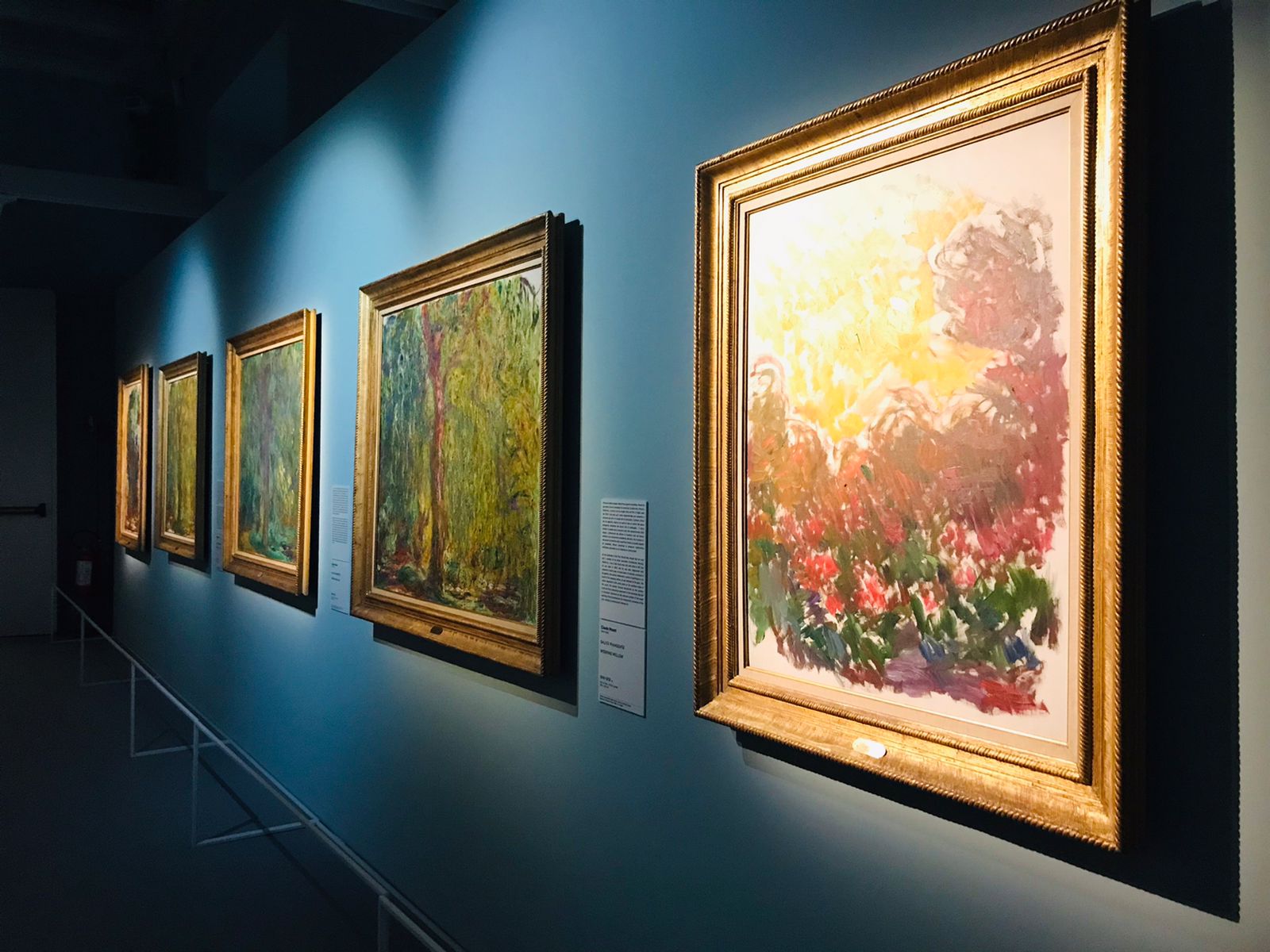 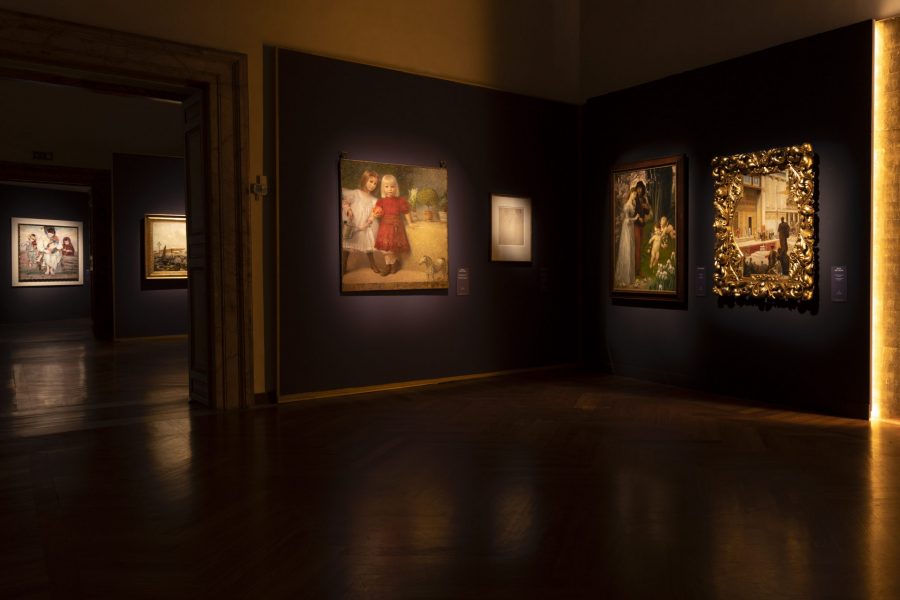