From the Austrian capital to the Italian one: Klimt arrives at the Museum of Rome 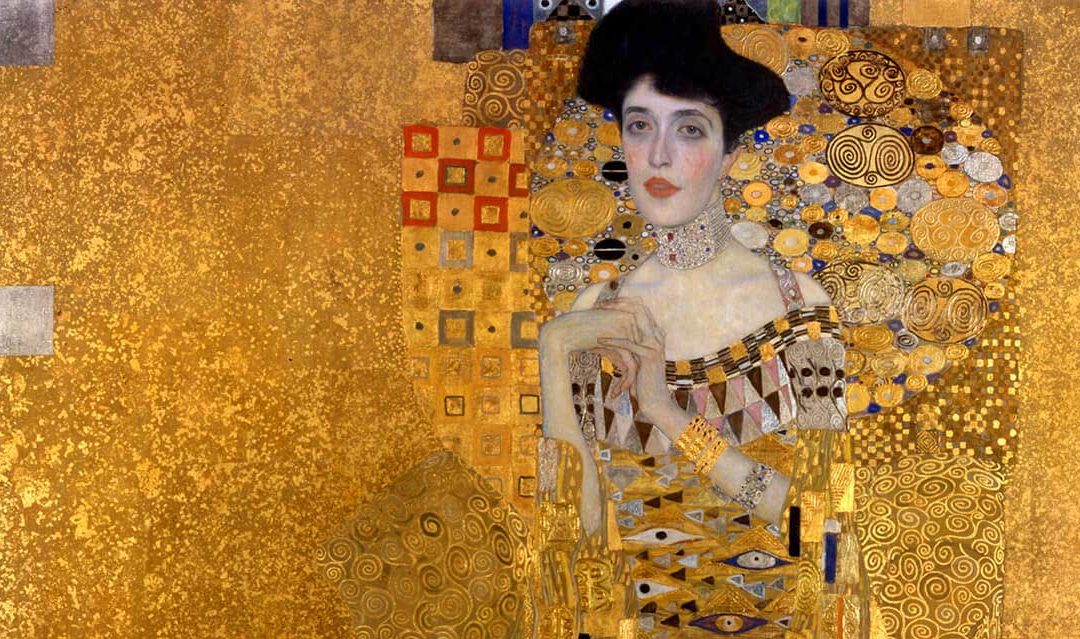 From the Austrian capital to the Italian one: Klimt arrives at the Museum of Rome

Rome is the capital, not only of the republic but also of art and culture. A thousand-year recognition, which has led us from its foundation to the present day. And not only for history and archeology, but also for the modern and the contemporary.

The Museum of Rome was founded in 1930, on the initiative of the then Governorate of Rome, in a moment of fervor in favor of cultural promotion. In fact, the choice of the first location falls on the former Pastificio Pantanella, where the Empire Museum was already located: while this celebrates antiquity, the new institution wants to show itself as a celebration of the medieval and modern glory of the city. 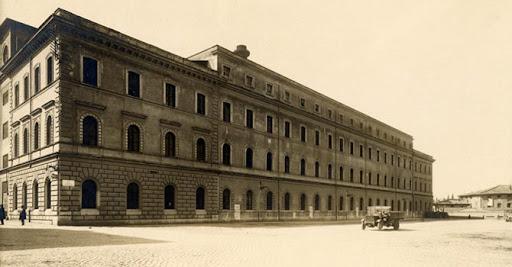 From an initial nucleus of not so large works, the collection increases over the years, thanks to the acquisition policy of the director of Antiquities and Fine Arts Antonio Muñoz, thus transforming the museum from a historical-documentary into a real place for the enhancement of works of art hosted.

Already in 1952 the Museum had been moved to Palazzo Braschi, a late eighteenth-century neoclassical building near Piazza Navona. In 2017 the exhibition itinerary was then re-studied, with the collections located between the second and third floors with a thematic criterion, to dedicate the first floor to temporary exhibitions. 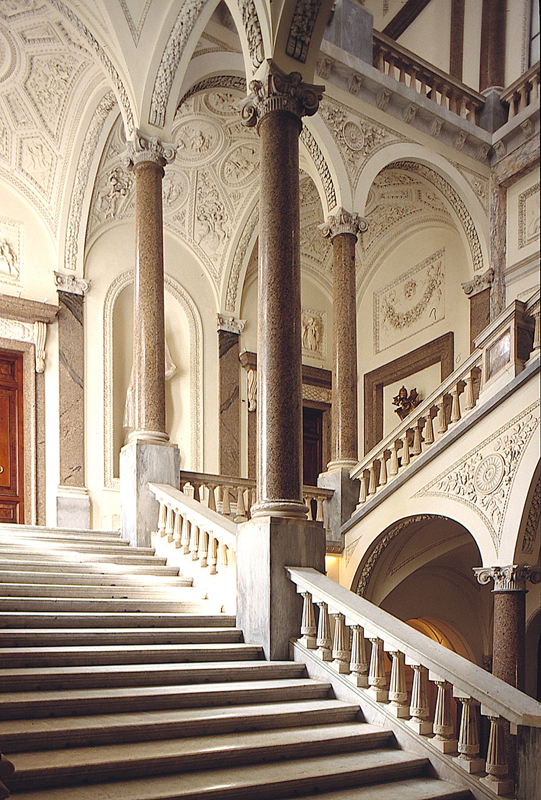 And right here next autumn a solo exhibition dedicated to Gustav Klimt will be inaugurated, which will see about a hundred works on display with loans from none other than the Belvedere Museum and the Klimt Foundation in Vienna.

After the success of the great exhibition at the Palazzo Reale in 2014, a journey through different thematic nuclei will allow you to deepen Klimt’s life, thought and artistic production, including his masterpieces such as Judith and his lesser-known works.