“And they all lived happily ever after” … are you sure? 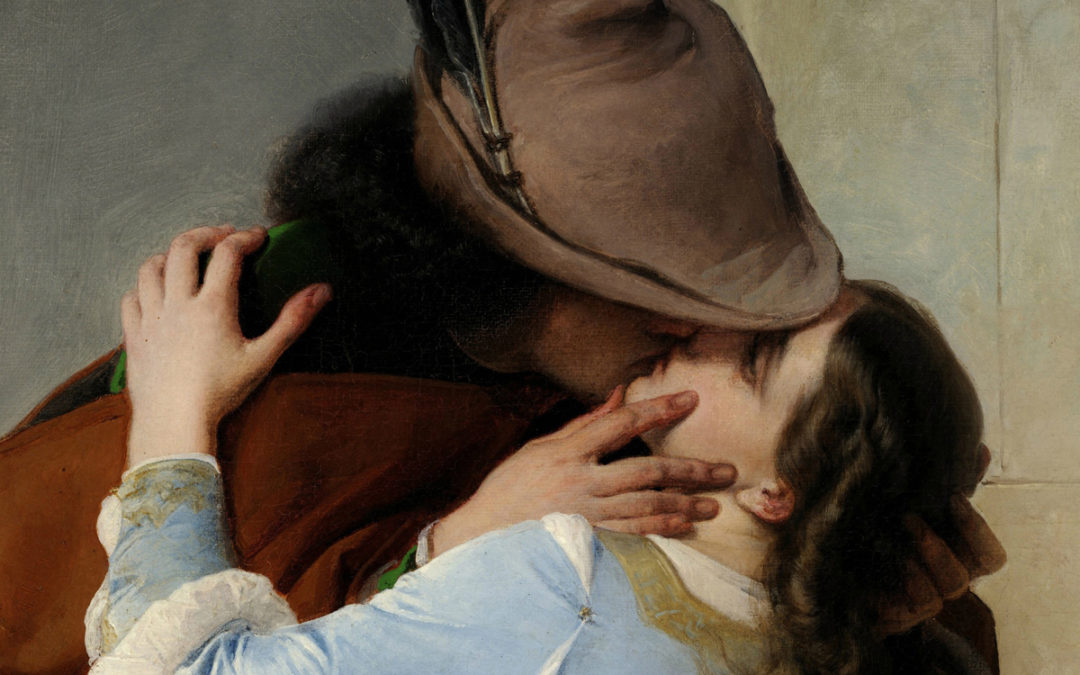 “And they all lived happily ever after” … are you sure?

We have just left Valentine’s Day behind.

Whether or not you are supporters of Cupid and his magical arrows, we must admit that celebrating love is always a good idea and, let’s be honest, who better than artists to do it.

Theoretically speaking then, art and love would be the perfect combination.

It is a pity, however, that art’s history, although inextricably linked to the sentiment par excellence more noble than any other, has seen its protagonists living relationships at the edge of the rational sphere, crazy and uncontrollable passions that, in most cases, have not known a happy ending at all.

Here follows four of the most beautiful but, at the same time, the most painful love stories between some artists and their muses.

The Italian painter, naturalized French, was known (and still he is today) for his fascination with women.
Amedeo met Jeanne in 1917 and the following year they became the parents of a little girl.
Theirs was a thwarted love, especially by Jeanne’s family who did not approve the girl’s relationship with a penniless and alcoholic artist. But you know, you can’t rule the heart.
They were together for their whole life until his death on January 24, 1920. It was a pain too deep for the girl who, ninth months pregnant, did not have the strength to go on and ended both her life and her childs’, throwing herself out of a window the day after Modigliani’s death. 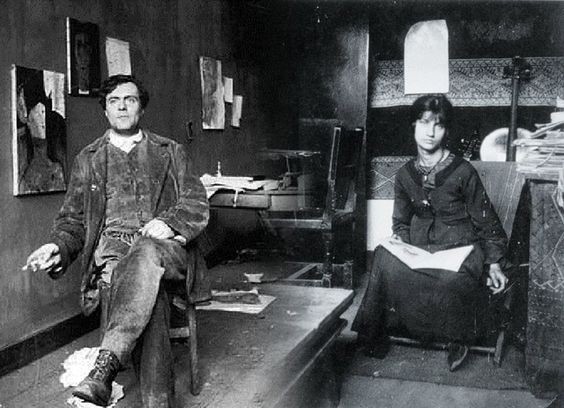 From Paris to Saint Petersburg.
It was the 1909 when Marc Chagall,at that time 23 years old, met Bella.
It was love at first sight, they got engaged and pretty soon they were married. Bella was the heart of Chagall’s artworks, becoming his one and only muse.
Chagall himself will often admit how Bella, thanks to her beauty, her dark eyes and ivory skin tone, inspired him.
On the 2nd of September 1944 Bella died and according to Chagall, “everything turned into darkness”. 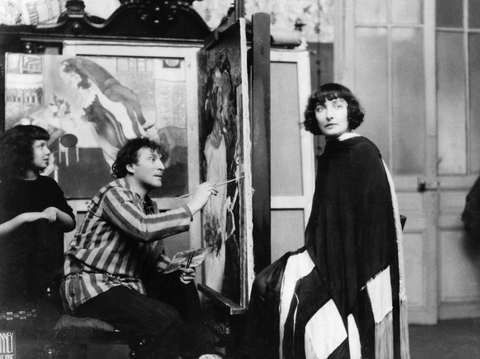 What to say about Pablo Picasso: a well known (even to much) libertine soul, during his life had lots of lovers and all of them, except a very few, went mad ’cause of him.
Pablo and Dora met in a cafè in Paris, introduced by a mutual friend, the poet Paul Eduard. What’s next is history. That meeting will mark the death sentence of the woman who, for this sick love that lasted nine years, never managed to become the great artist she was destined to be but will continue throughout her life to beg for attention and affection from the painter who, in the meantime, established other relationships and never wanted to leave his wife Marie-Thérèse Walter.
Circumstances soon turned for the worse. Dora, gone mad, isolated herself from the outside world and when she died, at the age of ninety years old, was described by the the Parisian newspapers as sacrificed to the minotaur. 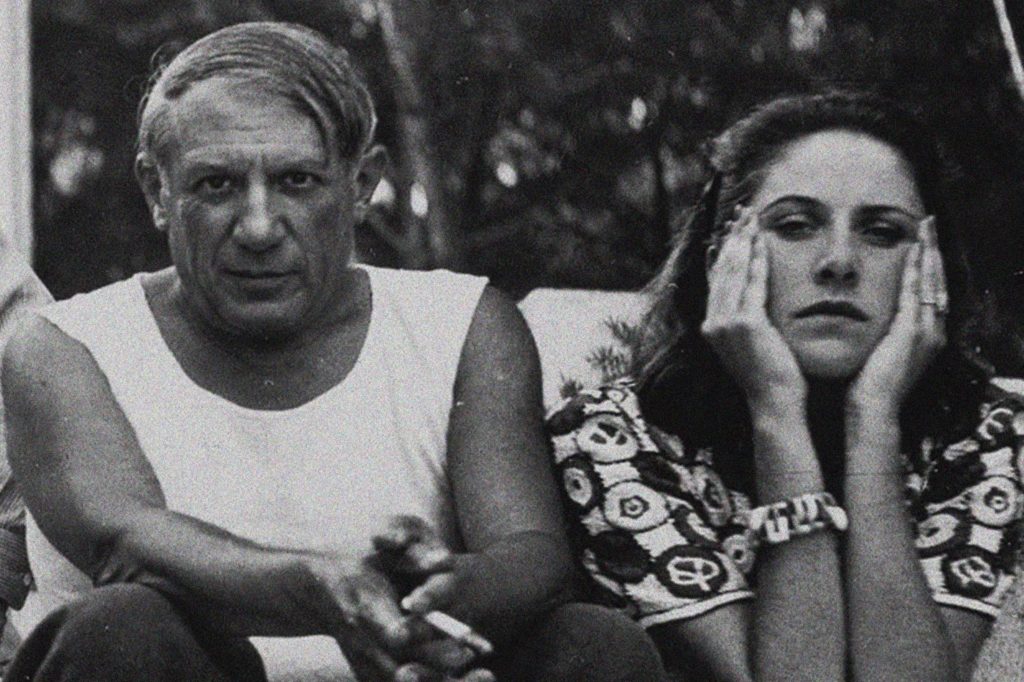 This couple is the tragedy’s apotheosis.
Dante Gabriele Rossetti, a pre-Raphaelite painter, falls in love with Elizabeth Siddal, a girl of humble origins with an ethereal and disarming beauty. They built an artistic partnership of indisputable success but their relationship was destined for tragedy. Rossetti’s family was opposed to the couple, the painter himself never wanted to marry his muse and she, unfortunately, too psychologically fragile and addicted to laudanum (a mix of opium and alcohol), committed suicide leaving Rossetti in despair.
The figure of Siddal, affectionately called Miss Sid, has given rise to numerous legends especially after her death. It is said, that she has become a ghost that scares anyone who passes near by her grave. 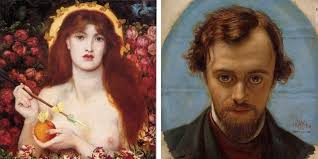 Love wasn’t easy for these couples but thanks to it we can admire Modigliani, Chagall, Picasso and Rossetti’s atrworks, not being anything but grateful.

It is true, though, that Cupid could have done better, anyway if you’re looking for an happy ending, there is always Cinderella.