On May 4th, a very interesting special article was published in L’ Avvenire – within the number 261 of Places of the Infinite – dedicated to the breath of Culture, such an emblematic definition in a time of pandemic.

Moreover, it cannot be ignored how, of all the sectors threathen by the Covid, the cultural one has been the most mistreated.

Indeed, we don’t exaggerate saying it was forgotten. 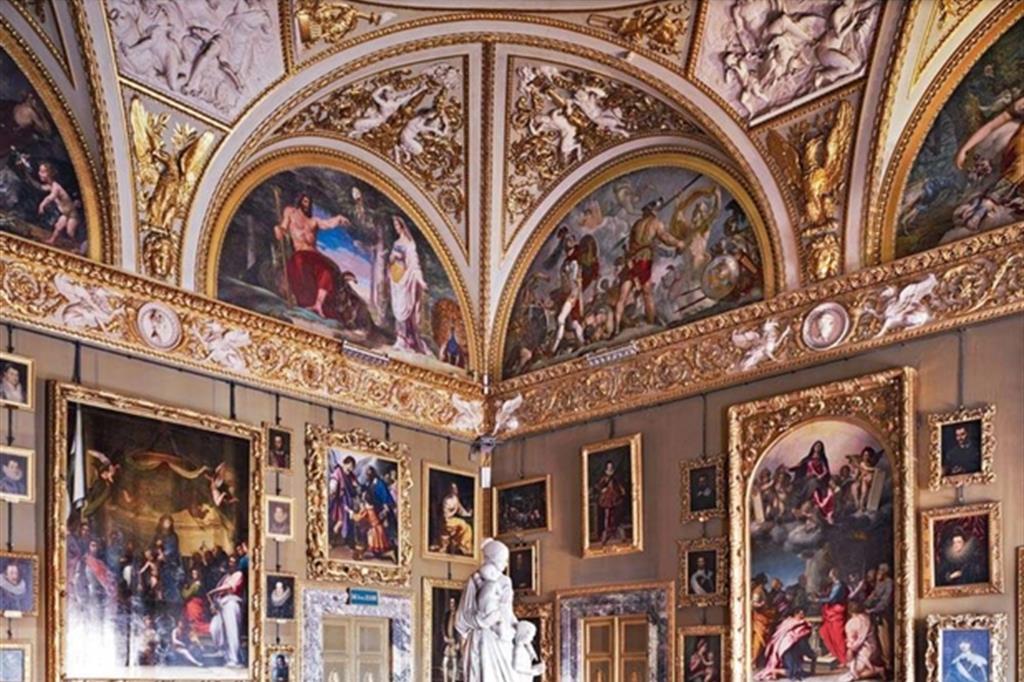 Culture in this case must be interpreted in its broadest meaning, especially because in a country like Italy, it is the founding value of society.

Sometimes we seem to forget that we are still a population of poets, writers, philosophers and artists.

In one of the two editorials edited by Emilio Isgrò, the latter states “ (…) it is always from the ashes that one is reborn, and Italians know this from long experience. Italians know that their greatness is always built by precariousness, and for this they need artists and poets, specialists in human instability, no less than philosophers. Otherwise the aesthetic creativity, which is an integral part of a country’s social and civil creativity, could be lost .”

Yet, despite the belief – repeatedly reiterated over the years – that beauty will save the world, there has not been a real effort to protect and enhance it and the economic “third leg” of this country has began to limp. 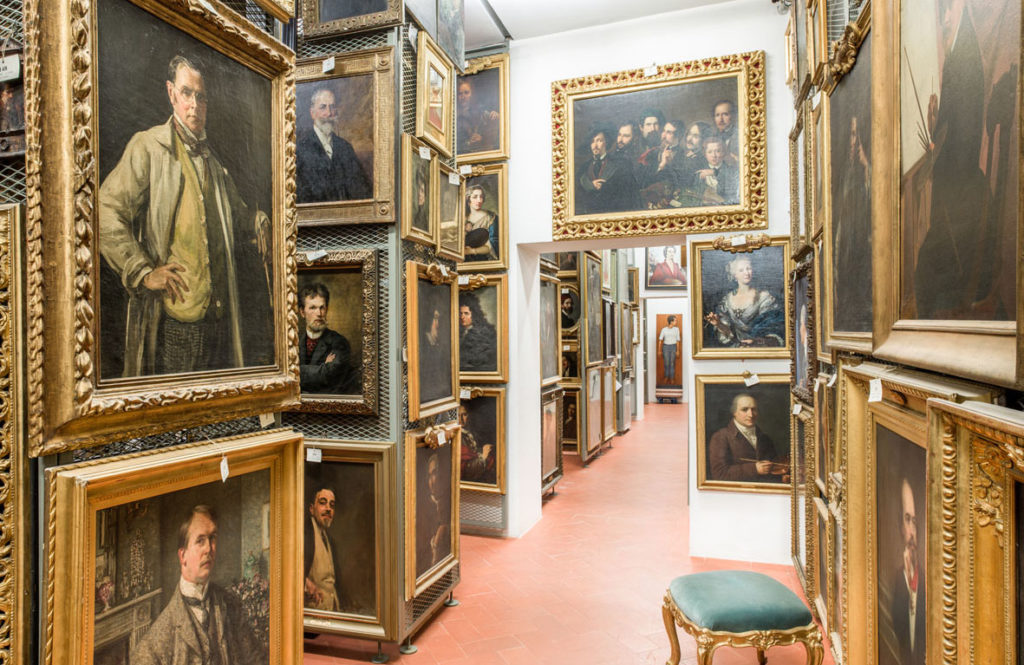 The most interesting aspect, we believe, is that Isgrò’s editorial focuses on the need to support new artists, who have the strenght to experiment with new languages trying to give courage to art that is beauty but – luckily – not just abstract, but concrete that can really help a country.

And then, let’s take this courage.