Art blends humanity and artificial intelligence, here it is Re:Humanism 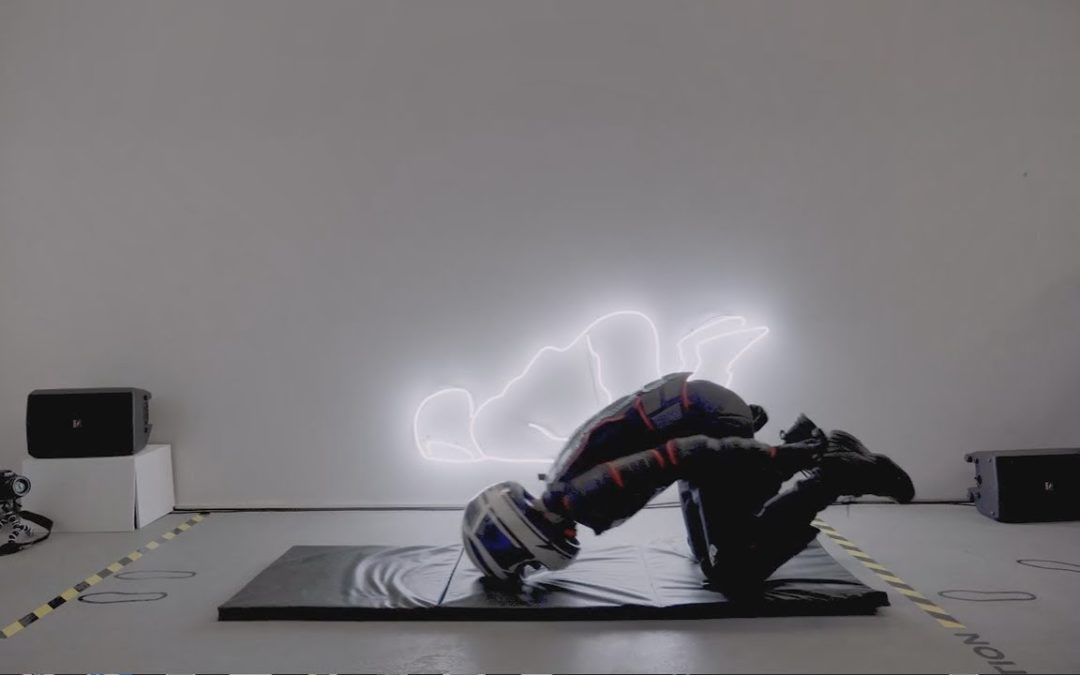 Art blends humanity and artificial intelligence, here it is Re:Humanism

“Let’s put a men in a machine”

So said Raymond Sellars, played by Michael Keaton, in the 2014 movie Robocop.

In recent years, technology and in particular robotics have made great strides and we can say that Sellar’s quote has been partially realized.

Just to give an idea to those who are not in the sector, have been developed robots defined as “humanoids”, they’re able to interact and help humans – the real ones – in their everyday life.
One example above all is the female-looking robot developed in Japan by Toshiba in 2015 and used in a shopping mall to help people find shops or restaurants and go shopping.

Artificial intelligence (AI) consists exactly in ensuring that machines will be increasingly able to interact with people in order to simplify their life by carrying out certain actions that would otherwise take too long.
The potential of this sector is clear and is applicable to various sectors, from companies to art.

In the latter, a relatively young reality is interesting: RE:HUMANISM.

A non-profit association aimed at collaboration between artificial intelligence and art, founded by two companies that operate precisely in digital and technological services, Alan Advantage S.r.l and Green Vulcano S.r.l and chaired by Daniela Cotimbo.

Re:Humanism was therefore created to relate, by studying it, scientific and humanistic culture with particular attention, precisely, to artificial intelligence.
Culture and art must keep up with the times while also offering new mediums, including technology. 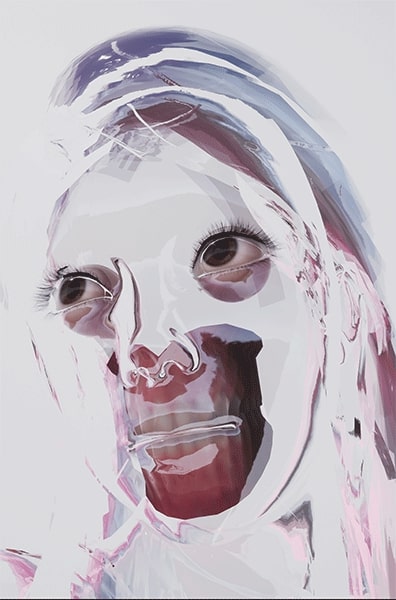 Moreover, the association has created the Re:Humanism Prize, an award focused on the relationship between contemporary art and AI that celebrates its second edition this year.

The works selected as winners will be exhibited in May 2021 at the MAXXI museum in Rome in a large collective exhibition, while the artwork that won the special section Romaeuropa Digitalive Prize will have a place of honor within the aforementioned Roman festival in autumn 2021.

We now come to the eleven artworks and, consequently, to the eleven artists who ranked.
The podium is international, going from Berlin to the United States: on the top step, Entangled Others, an artistic duo based in Berlin composed by Feileacan McCormick and Sofia Crespo: they used AI to imagine new forms of relationship.
In second place, the artist Irene Fenara: the extinction of tigers becomes a metaphor for the need to preserve digital memory; in third place, Yuguang Zhang, a Chinese new media artist and researcher at New York University who investigates the fine line between the human and the non-human.
Getting off the podium, we then meet the other seven finalists: Egor Kraft, Elizabeth Christoforetti and Romy El Sayah, Mariagrazia Pontorno, Manuel Focareta, Carola Bonfili, Johanna Bruckner, Artificial Humanism and finally for Romaeuropa Digitalive the winner was Francesco Luzzana with a performative project that investigates the relationships between the body and digital interfaces.