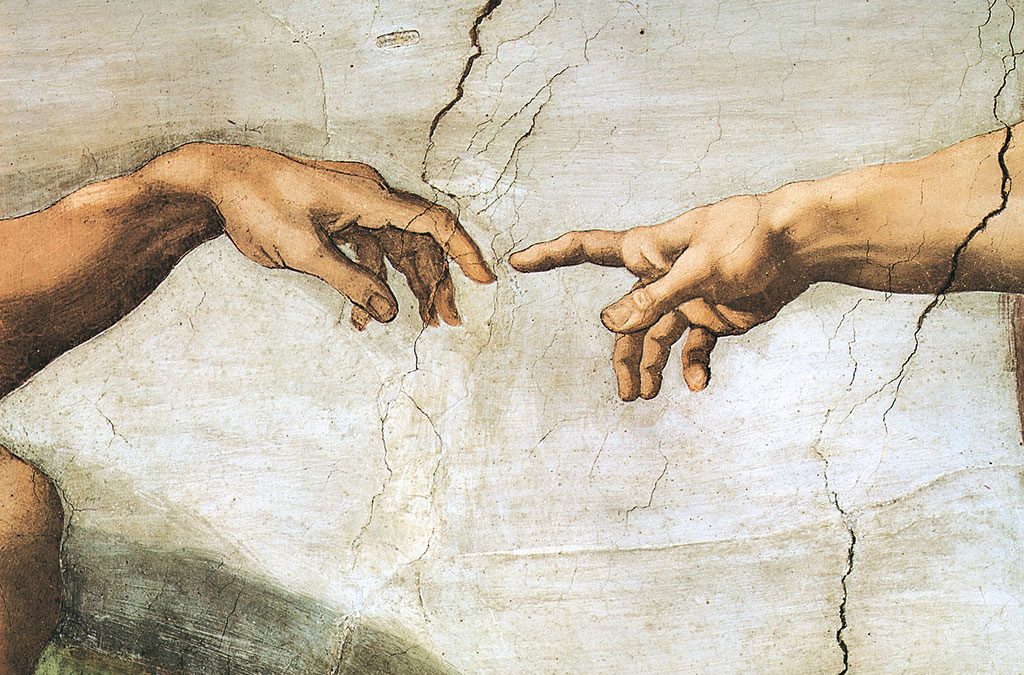 For some years now, streaming platforms have monopolized our free time, offering us a wide choice that satisfies everyone’s tastes between TV series and films, cartoons, sports and documentaries.

And obviously (but also finally), art and culture have found their space to express themselves, attracting enthusiasts but also new onlookers: in addition to “This Is a Robbery: The World’s Biggest Art Heist” and “Made you look: a true story about fake art” that we have already told you about, here are some other tips. 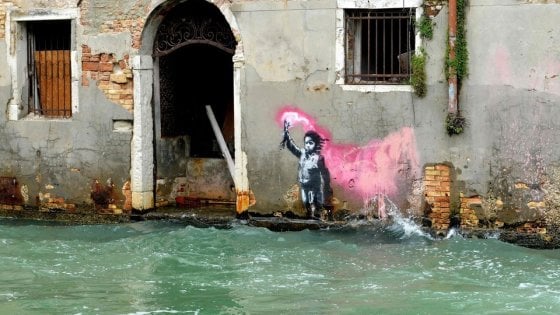 The first proposal is dedicated to one of the best known contemporary artists who with his works always manages to surprise and strike the general public: the documentary Banksy. The art of rebellion (2020) which focuses on the growth of the mysterious artist in the suburbs of Bristol, also analyzing the cheaper aspects of the art world.

Galleria degli Uffizi. The Gran Tour of 21th-century (2019, on Amazon Prime Video) is a documentary that tells about forty of the works present in the majestic Florentine museum, on a tour that takes us into the most resplendent Italian Renaissance. 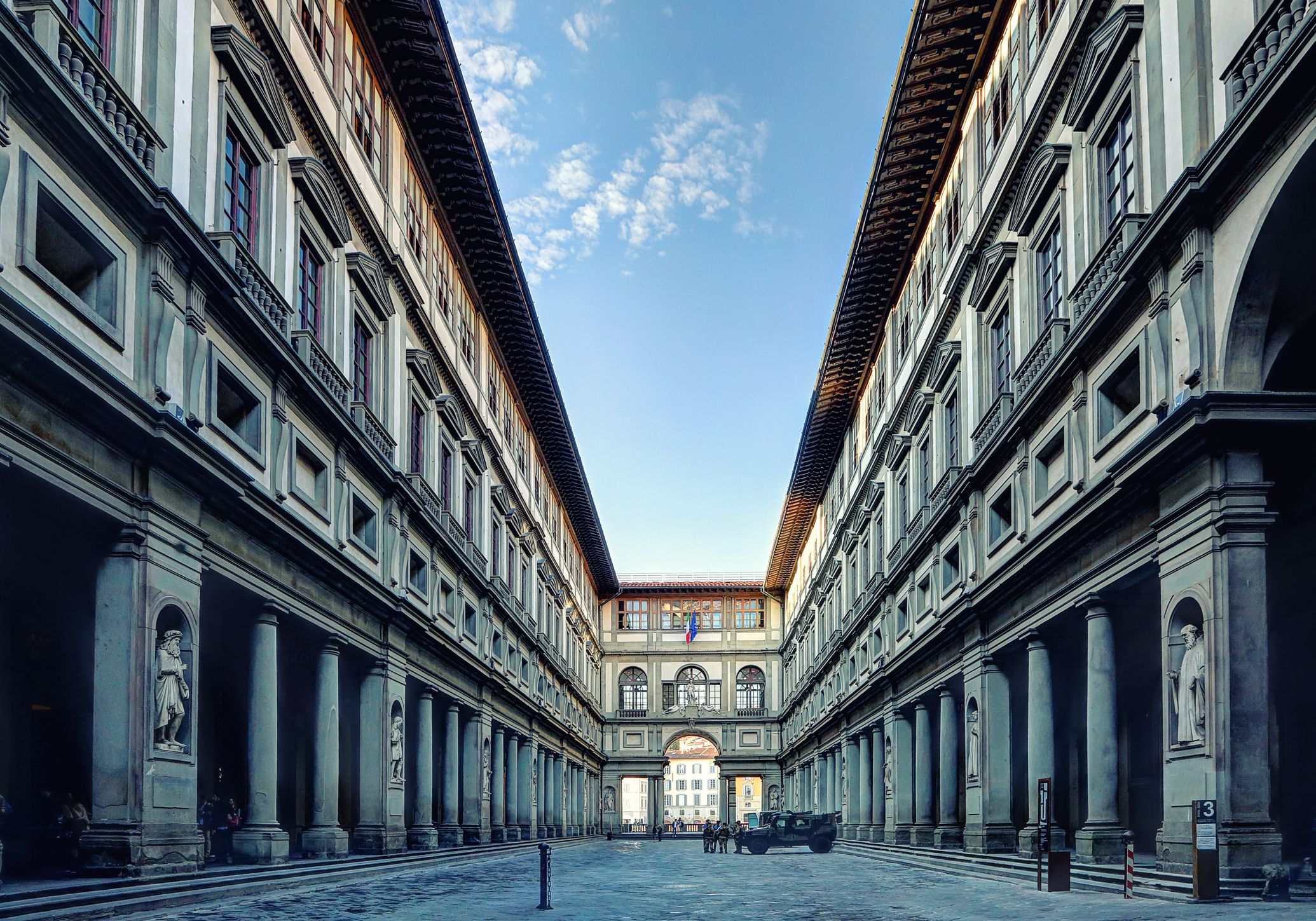 On Netflix, Frida (2002) tries to get in tune with the artist Frida Kahlo, discovering her life and the difficulties she had to face by immersing herself in her artistic and personal journey.

Another interesting and lesser known proposal from Netflix is Struggle. The life and art of Szukalski (2018): the Polish sculptor who lived between the 19th and 20th centuries, and was later rediscovered by a group of American artists. The film tells the story from the first years in the United States, in Chicago to the last years spent between Los Angeles and his homeland, Poland.

Sin (2019, on Netflix) is dedicated to the majestic figure of Michelangelo in a biographical film that narrates his life in the Florentine environment of the sixteenth century. 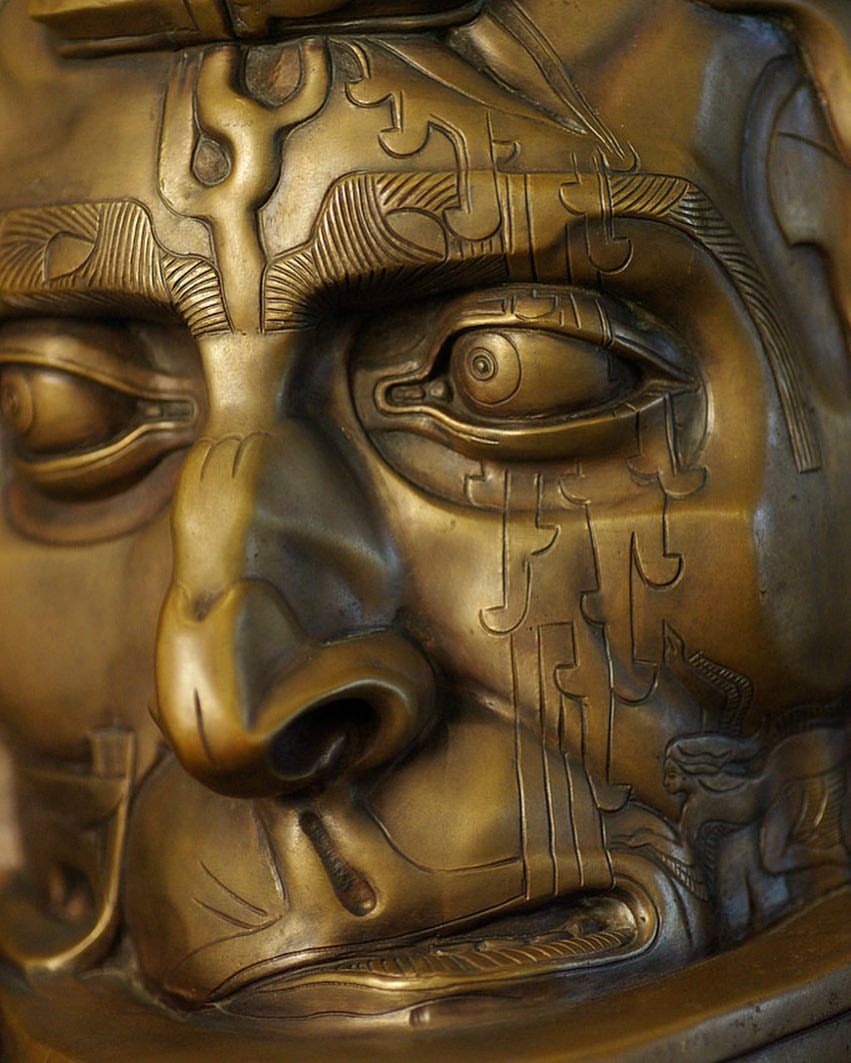