Art returns to the Capital: Roma Arte in Nuvola 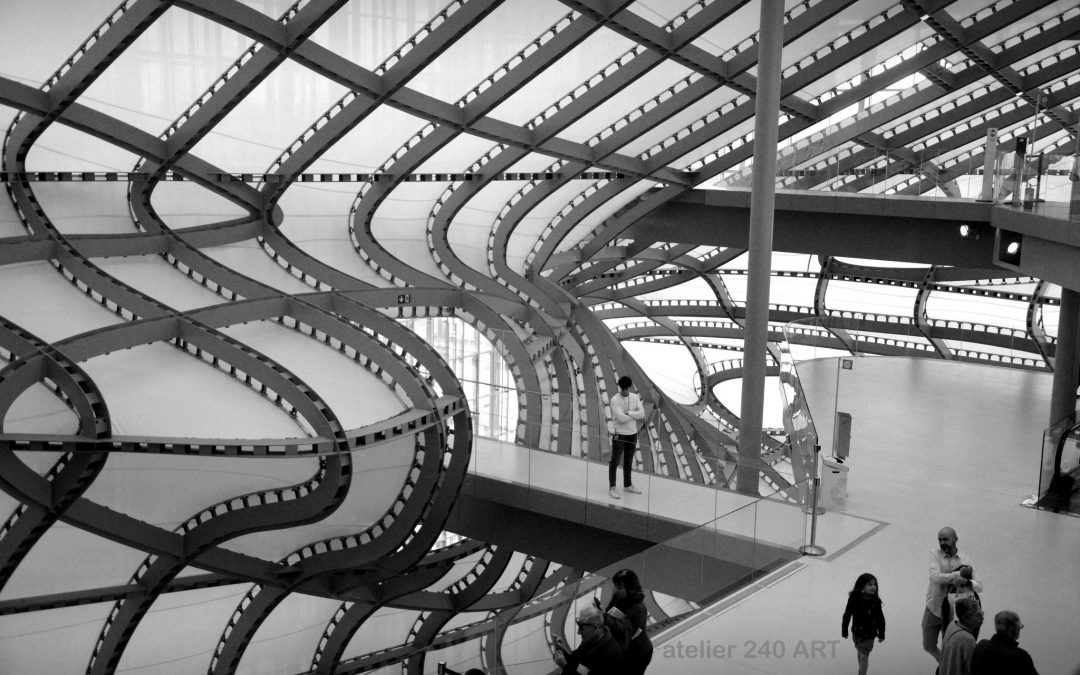 Art returns to the Capital: Roma Arte in Nuvola

The doors of the first edition of the modern and contemporary art fair “Roma Arte in Nuvola” opened yesterday, in the prestigious setting of the La Nuvola Convention Centre, the recent congress center of the capital designed by Massimiliano Fuksas. 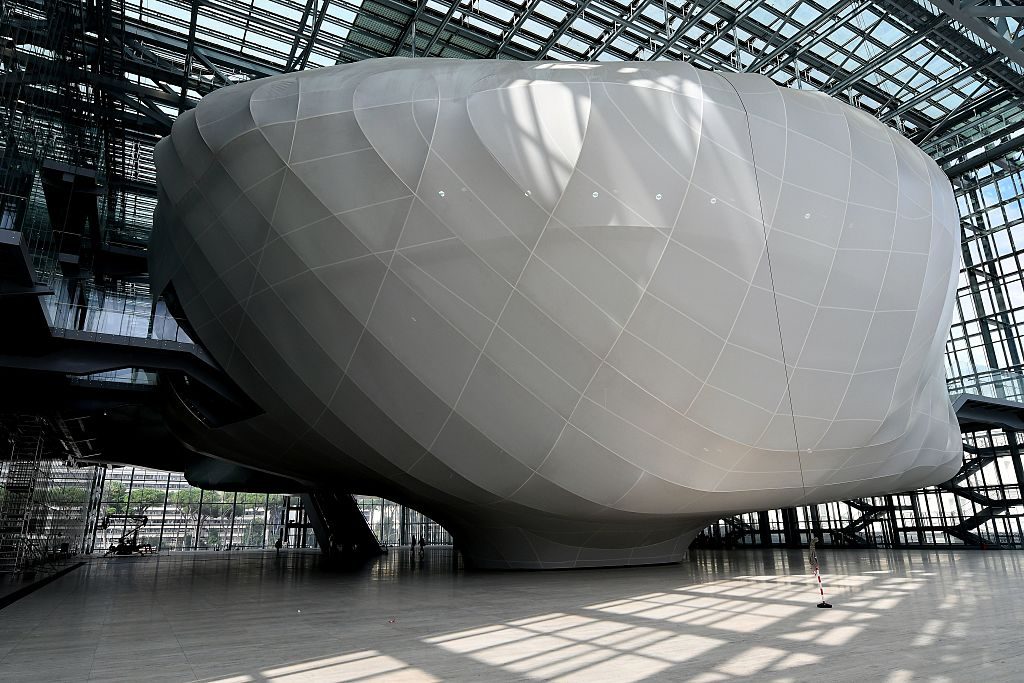 In the three sections that compose it, we find internationally renowned galleries, emerging and experimental galleries, but also individual artists, thus giving visitors the opportunity to know not only the proposals of intermediaries but also those of creatives in the first person.
In the spaces of La Nuvola, there will also be publishers of the sector of international importance such as Skira, Rivista Segno, The Art Master and Artribune.

In these days it is also possible to attend conferences dedicated to the resources and potential of Rome as a place of collecting, exhibition and art creation. This is in fact one of the objectives of this art fair: to bring Rome back to its maximum cultural splendor, which has always characterized it since its birth, but which sometimes struggles to find its place in the contemporary artistic horizon. 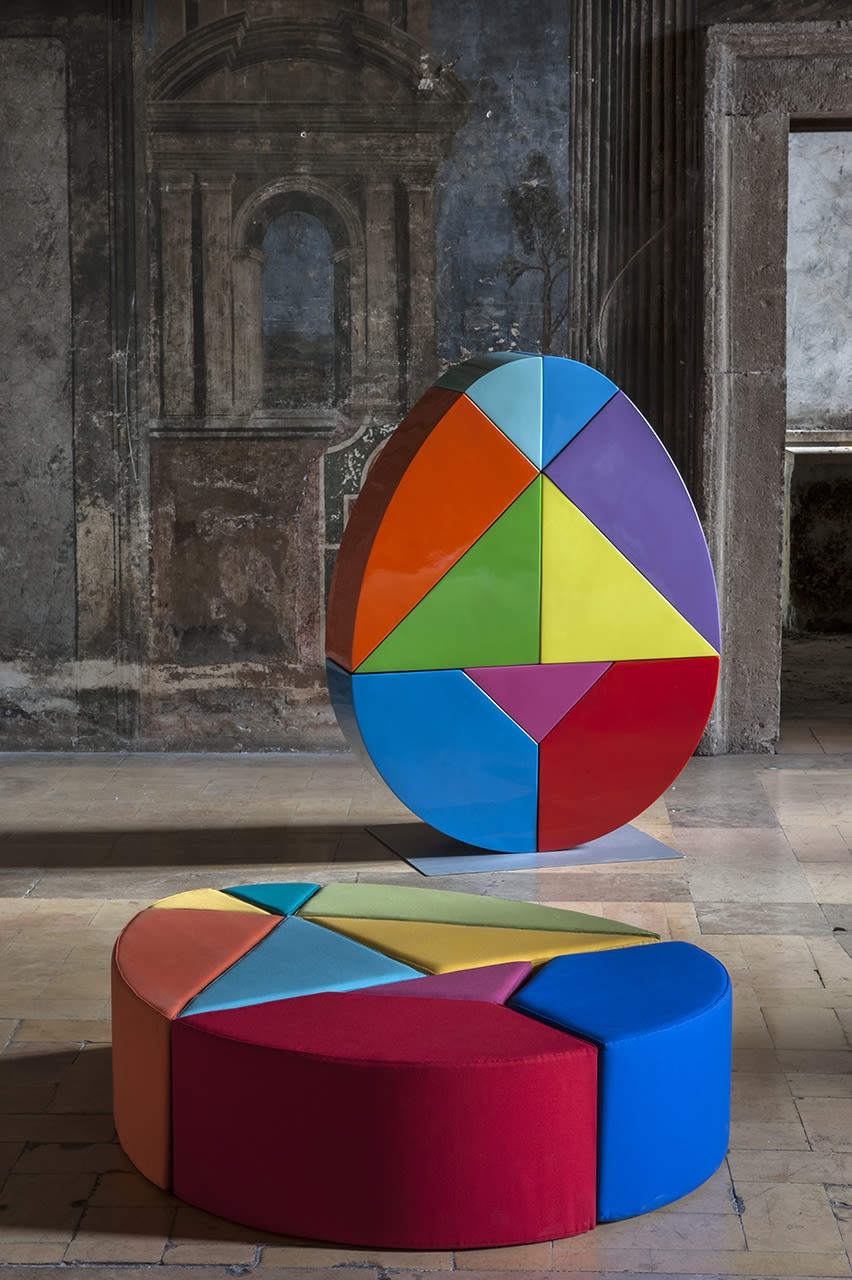 The attention will be also addressed to the proposals of foreign countries, as evidenced for example by the exhibition “Israel Landscape”, in collaboration with the Embassy of Israel in Italy; while special projects such as installations, site-specific works such as “Ab Ovo” by the Roman artist Camilla Ancillotto (https://www.camillaancilotto.com/public/portfolio/portfolio_tipo/video_mp4/1_abovo_neutro_medium.mp4) and “SpaceTime (2019)” by the Milanese Patrick Tuttofuoco, enrich the exhibition programming. 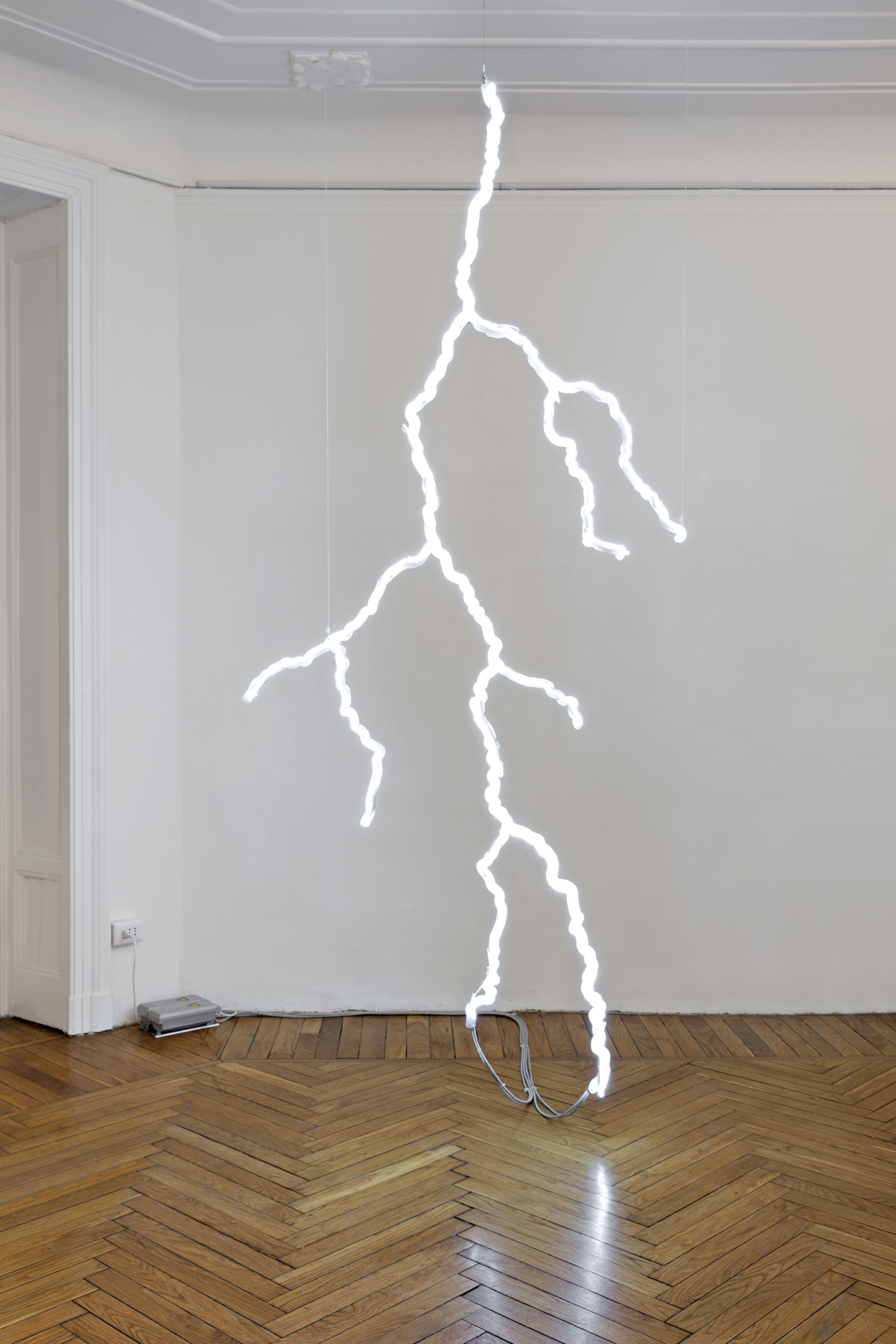 The four prizes that will be awarded during the event have already been announced in the press release: The Best Award dedicated to the most effective presentation of an artist, the Rock Award for the most original set-up; the Young Prize which will reward a gallery under 5; the Absolute Modern Award for Modern Art Galleries.

An initiative just born, but that we hope will continue over the years reaching the success of the companions in other cities, to add value to the Italian exhibition proposal.