Basquiat doesn’t stand that: an artwork has been withdrawn from an NFT auction 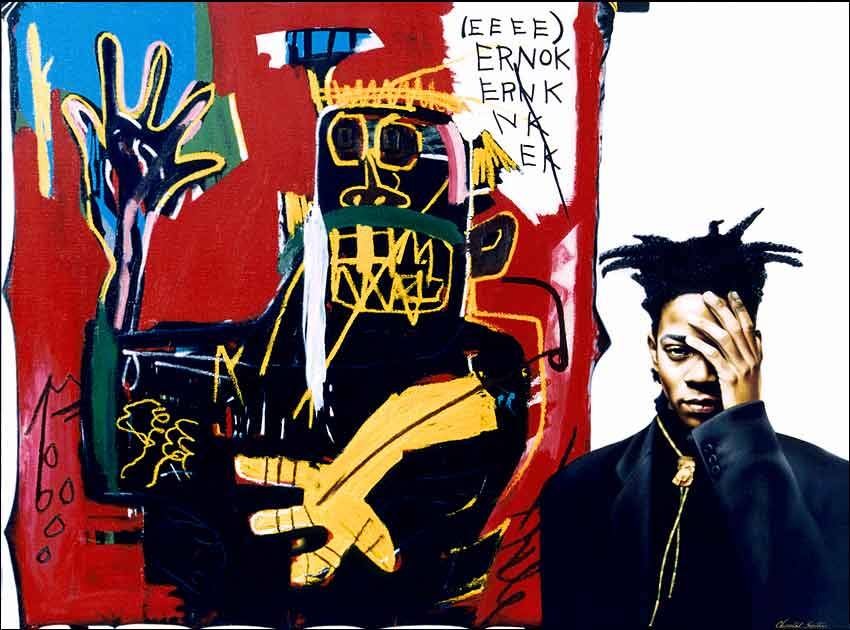 Basquiat doesn’t stand that: an artwork has been withdrawn from an NFT auction

NFTs (non fungible tokens) are now on the agenda in the art world: everyone talks about them, everyone wants them.

In short, whether this is a gigantic speculative bubble or a proper new frontier, it seems that no one can live without them any longer.

It is undeniable that technology is a very powerful tool that can significantly help a market as opaque as that art one. However, we must be careful.

How far is it right to push the limits? 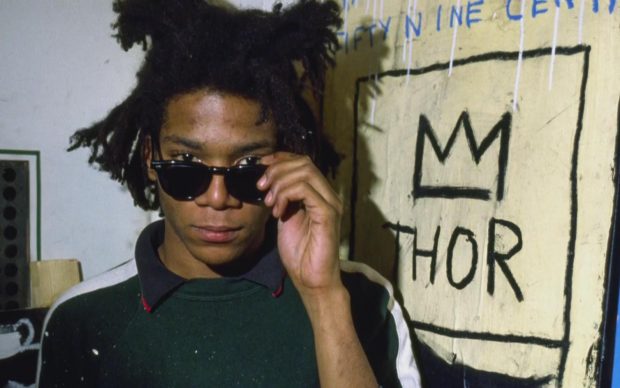 This is a difficult question which has an equally complex answer and which depends on the conscience of each individual.

A few days ago the news came that an artwork by Basquiat, a drawing to be exact, entitled “Free comb with pagoda” was withdrawn from an NFT auction that should have been held on Opensea.

The work, created by the French artist in 1986, was intended to be auctioned but the buyer would then have had the opportunity, indeed the right – if he ever wanted to exercise it – to “deconstruct” the physical work. 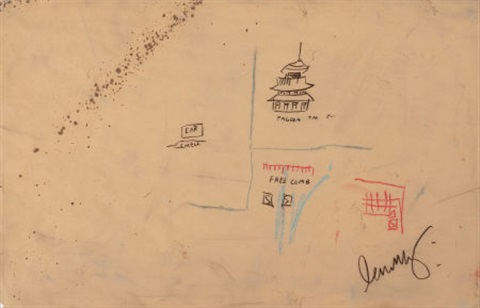 This is where an almost moral debate comes into play: despite the value acquired by Basquiat through the sale in NFT, is it legitimate to destroy the canvas?

It is not the first time that a painting loses its “life”, think of the Banksy burned a few months ago.

This time, however, someone objected: the artist’s archive in fact prohibited the auction by withdrawing the work. Manager David Stark said:

“The property of Jean-Michel Basquiat owns the copyright of the work of art to which it refers. No license or right was transferred to the seller and the NFT was subsequently removed from the sale.”

“Free Comb with pagoda” is safe for now but we will certainly hear about similar episodes in the future.

We do not know what awaits us but perhaps before “deconstructing” any work we should think about it well, very well.