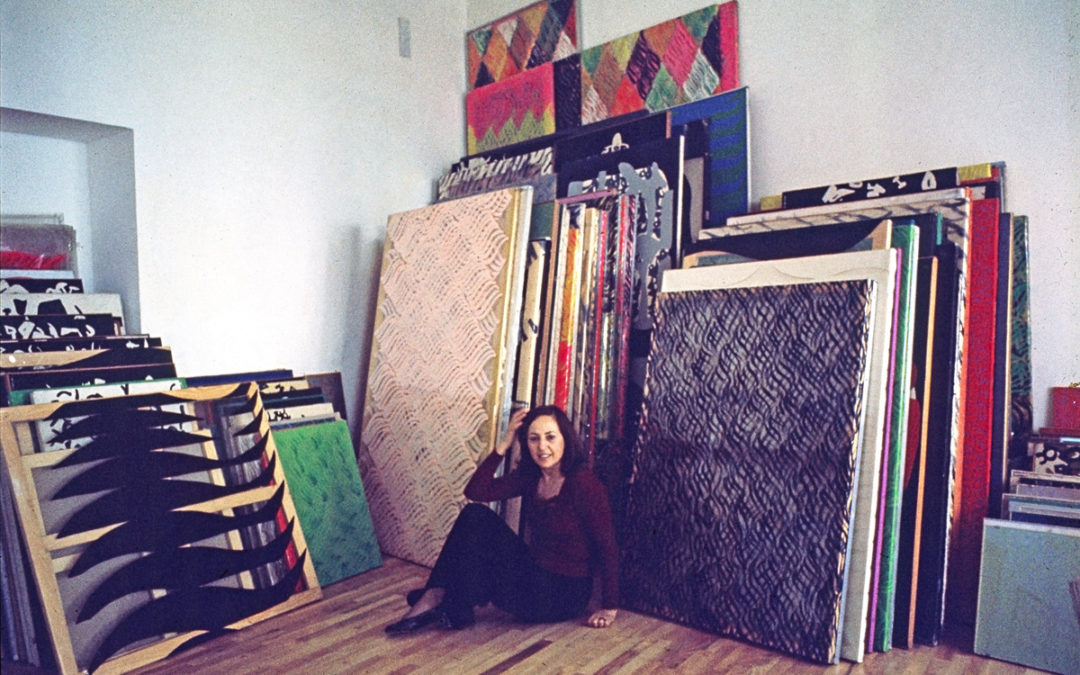 That of Carla Accardi is one of the stories of female artists who became strongly protagonists of art when it still continued to be a purely male field.

A passion for drawing and for the study of art history has always accompanied her, and it has not been (strangely) hindered by her family: but it is not by studying at the Academy of Fine Arts that she finds her street, but rather with the contemporary artists with whom she will form the group Forma 1 (Consagra, Dorazio, Turcato). 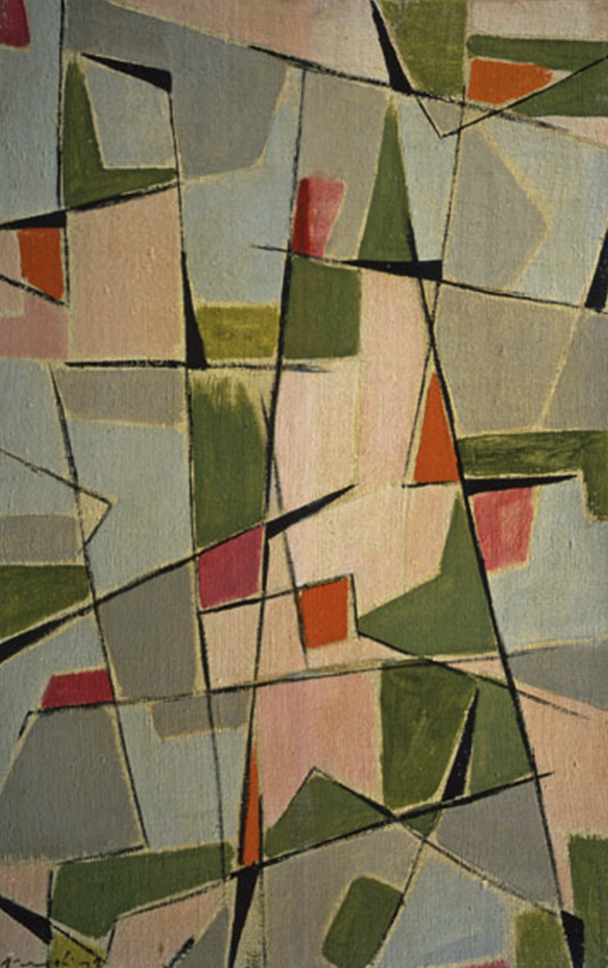 It is in this atmosphere that she made her debut with her first artworks, Scomposizioni of 1947, decomposed geometric shapes that meet and respond to an abstract need widespread among many of the artists of the group, who in the same year will sign their manifesto: color, drawing, plastic masses are their means of expression; the harmony of pure forms is their purpose.

But what Carla Accardi continues is a totally personal journey, the result of the inspiration of masters such as Kandinskij, Klee, Mondrian who lead her to create a poetics of the sign.
Since the 1950s, the sign has animated the surface as an alphabet linked above all to the use of black and white, strongly approaching the compositional syntax of the informal sign, so as to attract the attention of the theorist Michel Tapié – promoter of the movement. 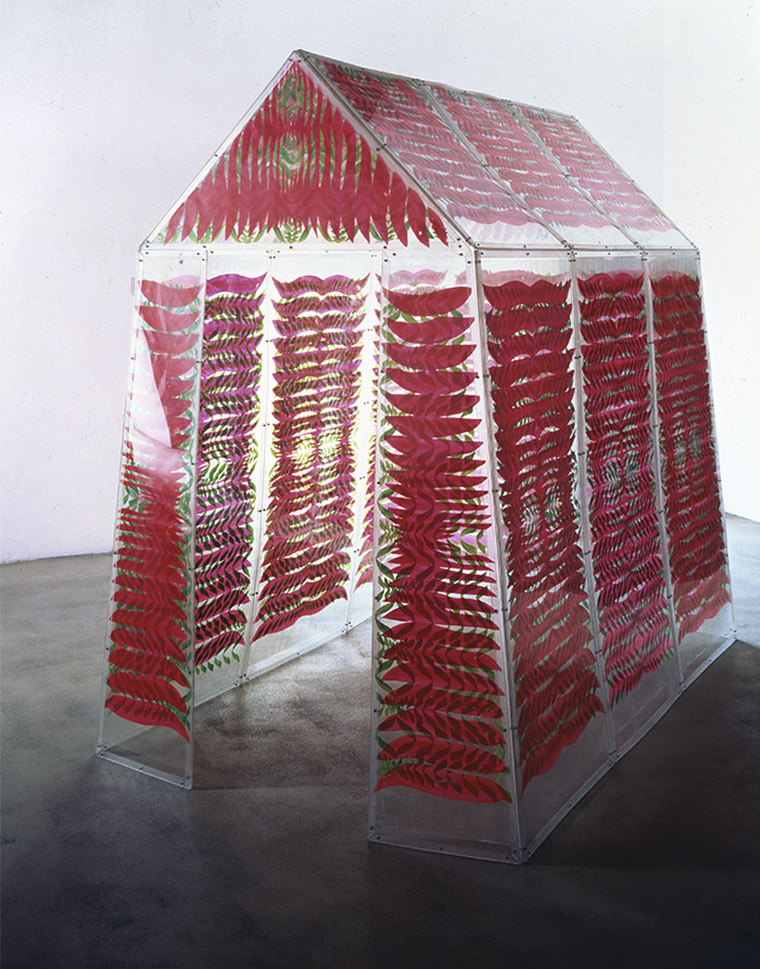 In the Sixties, color intervenes, thanks to its ability to arouse stimuli, to act on the signs that now “live, they are presences, people, they are real existences”. The supports also begin to change, leading to the creation of plastic and environmental works (the Rolls, the Tents – the Triple Tent is also exhibited at the 1976 Venice Biennale, the Sheets) through the use of sicofoil (transparent plastic material) . The sign is always present, but the chosen material allows her to take a further step by including light and the surrounding environment in the work.

It will be in the 1980s that the pictorial structure in its more traditional form will be recovered, through a return to canvases, but the dialogue between sign and surface is once again the common thread of his poetics: “so the sign is sometimes more free, less controlled, others are more drawn, more clearly delineated in its form. On the other hand, my painting cannot stop on a problem, pose it and define it once and for all. I like to revolve around this problem, see its different possible solutions, be coherent and, at the same time, able to change”. 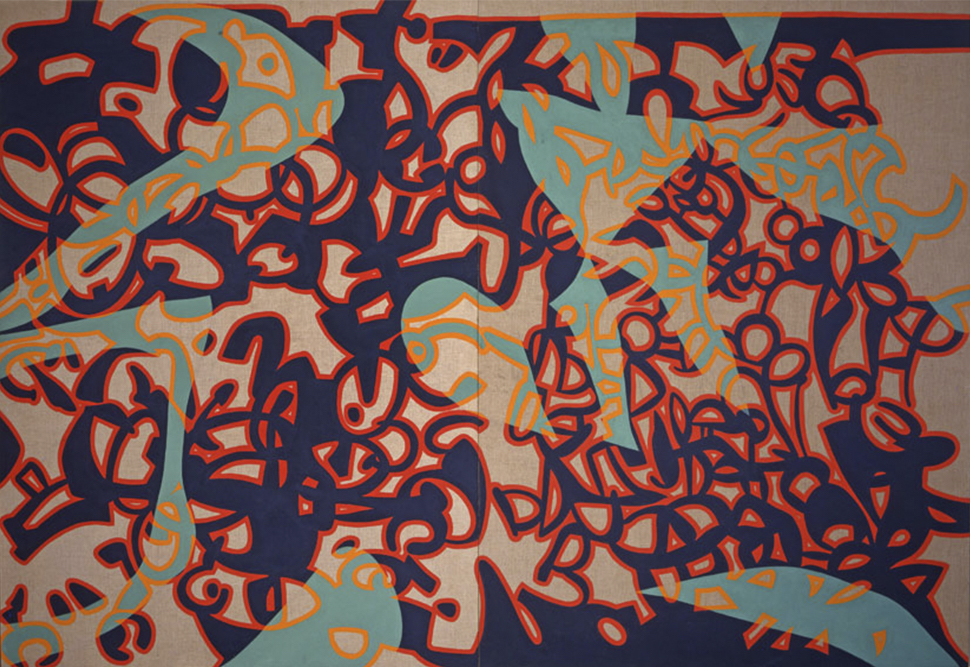 Experimentation is inherent in Carla Accardi’s path, as much as the fidelity to a research on form that will make her perhaps the first internationally recognized abstract artist: always aware of the difference in judgment to which she was subjected as a woman artist, to the point of identifying herself personally in the discussion on feminist issues, thanks to the relationships created with colleagues, gallerists and theorists, she succeeded in making her way autonomously, learning to assert her art before her sex.