Christo’s legacy: the packaging of the Arc de Triomphe 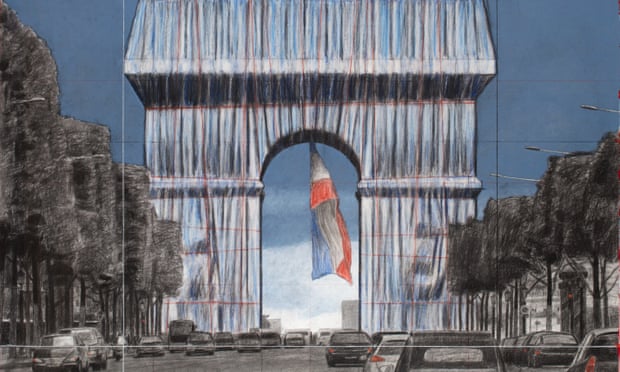 Christo’s legacy: the packaging of the Arc de Triomphe

A little over a year has passed since Christo’s death due to Covid.
But finally his project “Arc de Trimphe Wrapped” will see light, the last one he had decided to create but not the last that he had actually designed.

In fact, the idea dates back to 1962, but it had never actually been implemented until the actual approval by the authorities of Paris and the Center des monuments nationaux a few years ago. 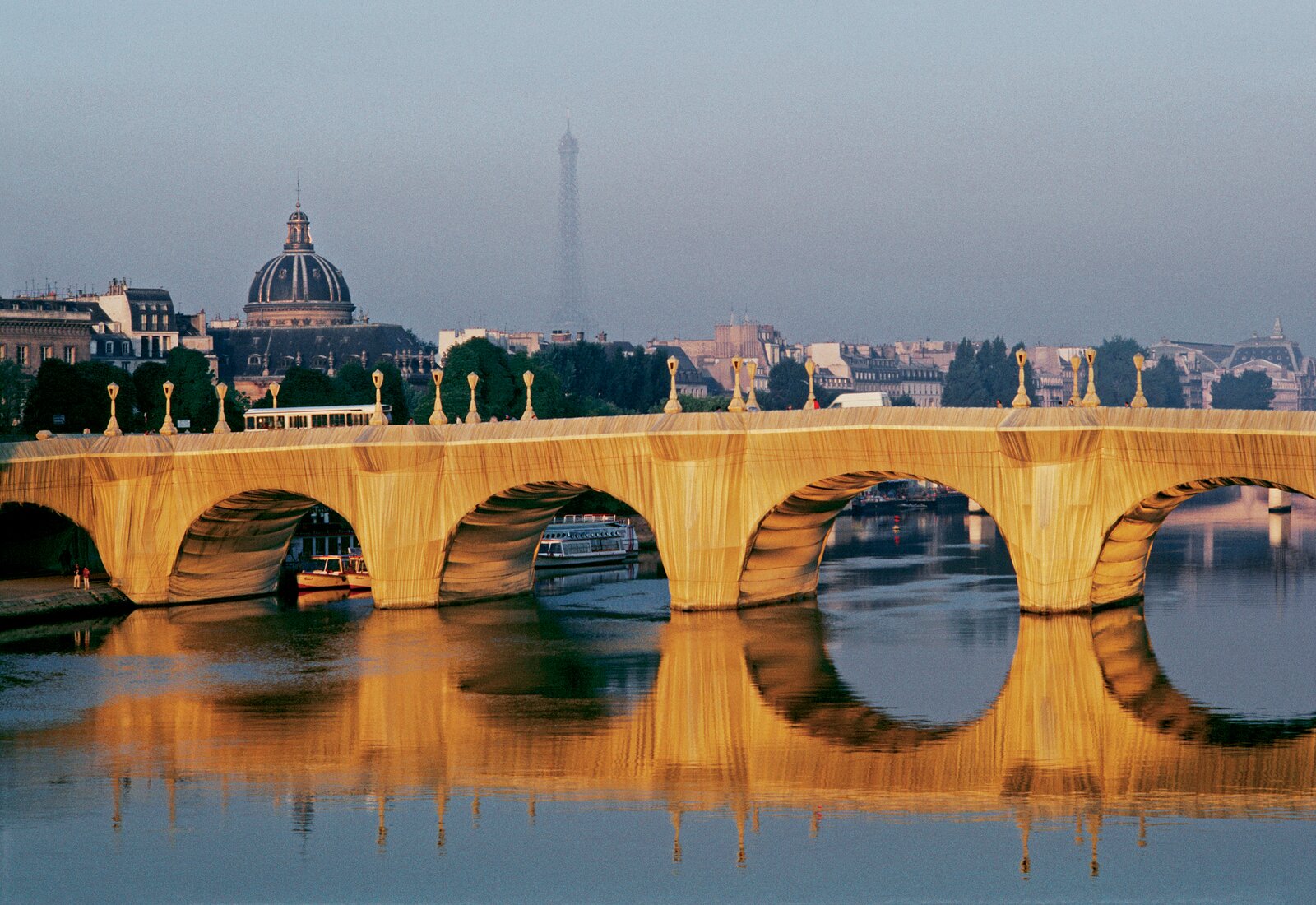 As is now well known, it is not the first monument to be wrapped in huge sheets, just think of the Reichstag in Berlin or the Parisian Pont Neuf. In this case, 25,000 square meters of silver blue fabric, made of silver polypropylene, and 7,000 meters of red rope, will be used, just like the artist’s sketches (indeed, artists, since Christo has always worked with his working and life partner Jeanne-Claude).

The intervention should have taken shape already in 2020, coinciding with the exhibition “Christo and Jeanne-Claude, Paris!” At the Pompidou Center, but was postponed due to the pandemic. 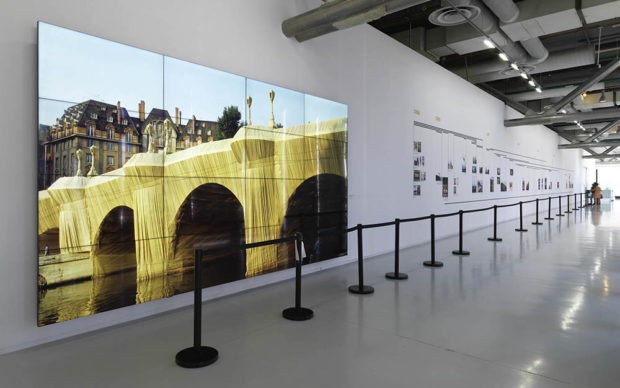 The operation will take about 12 weeks of work, 24 hours a day. It will then be visible only from 18 September to 3 October, starting after the celebration of 14 July for the commemoration of the storming of the Bastille to be removed before the Armistice celebrations. Day (November 11).

The cost of about 14 million euros will not be covered by public or private funding: the artist himself had already planned to obtain the budget by selling preparatory studies, models and other materials.

The nephew Vladimir Javacheff declares that it is perfectly possible to carry out the project exactly as it was thought, since the couple had already imagined and described in detail every aspect of it, almost preparing for the fact that it could have materialized when they would no longer be. been present.

Even if their hands won’t be in the hands, it will be a perfect expression of their legacy and vision. Perhaps almost a surprise, since not even Christo himself had always been convinced that he would never be able to make it happen.