CIRCA projects digital art around the world 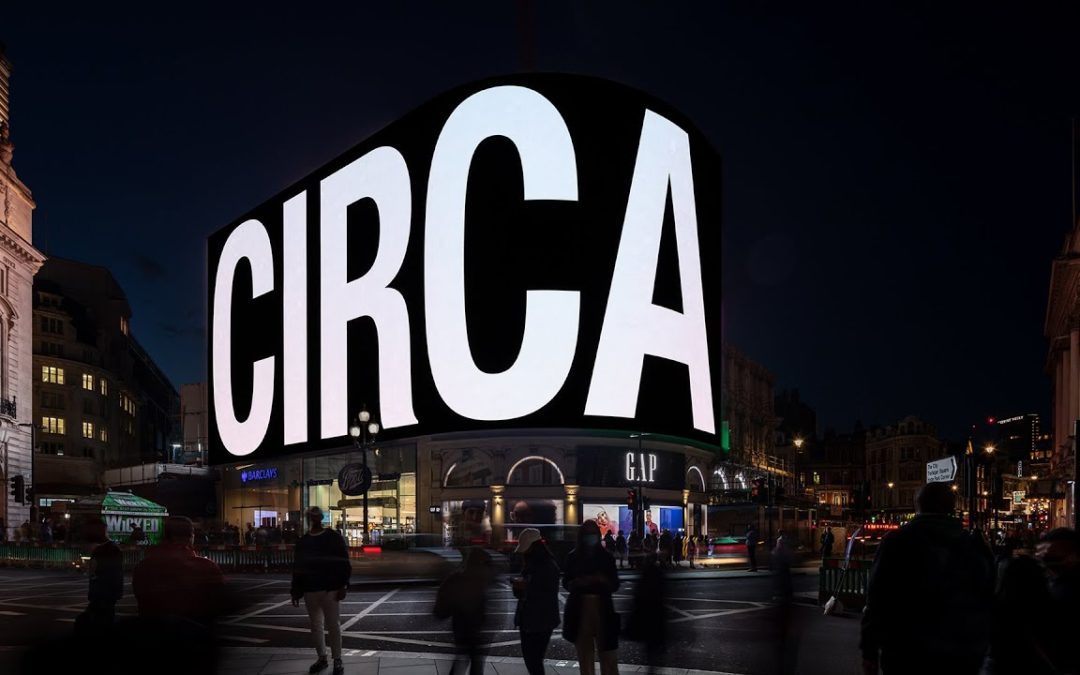 CIRCA projects digital art around the world

Change is possible and art can light the way.

This is the mantra of CIRCA project realized by the artsist Joseph O’Connor, which aims to reproduce video artworks on screens in the largest cities in the world.

The project started in October 2020 in London, where at 20:20 (kind of significant time) the first video on the Piccadilly Circus screen was launched.

The artists involved are – and will be – many.

The debut was by Ai WeiWei, a well-known and controversial Chinese artist, who in October produced an hour-long video that was then divided for the whole month during which only two minutes per day were played. November was the month of Cauleen Smith with her “Covid Manifesto”, while in December the English artist Eddie Peake and in January Patti Smith intervened. 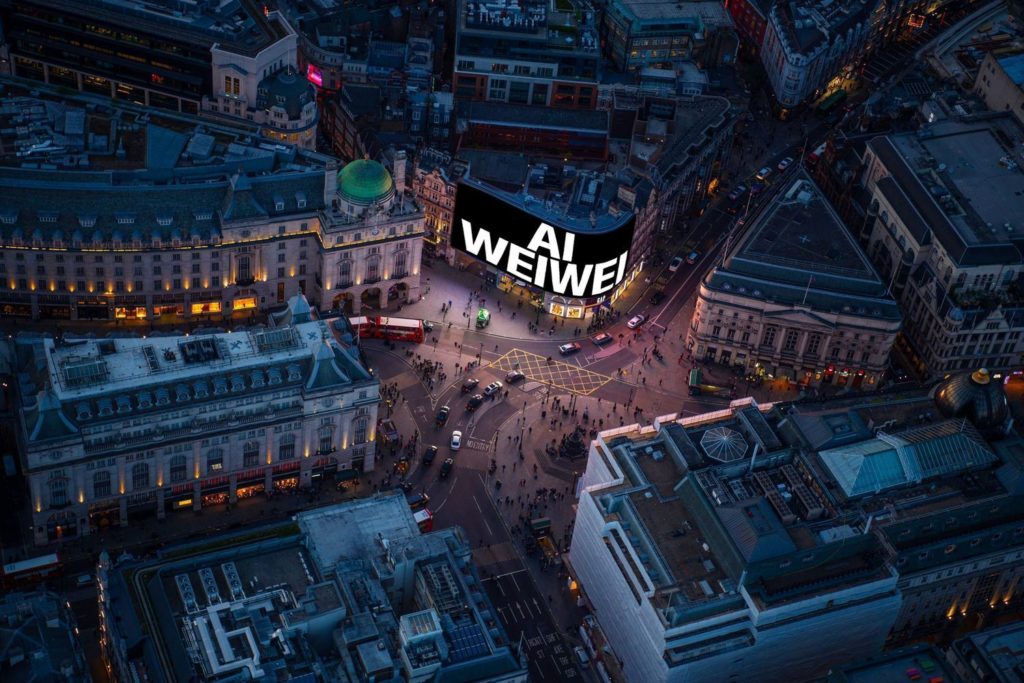 May is by David Hockney.

English artist, painter, draftsman and set designer, on May 1st he broadcast his video on the Piccadilly screen: a tribute to the return of spring entitled ‘Remember you cannot look at the sun or death for very long’. The overall duration is 2 ′ and 30 ″ and will be displayed on over 70 billboards in various cities around the world throughout the month. 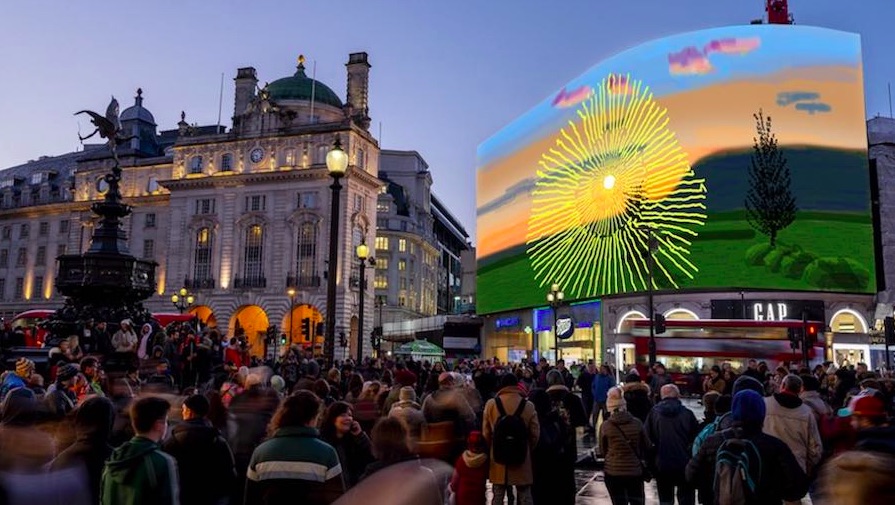 CIRCA, as expressed on its manifesto, wants to interrupt the traditional use of advertising and act as a break from the constant ticking of clocks, it is an alternative reality to the usual cycle of commerce, one in which possibilities exist and solutions emerge. 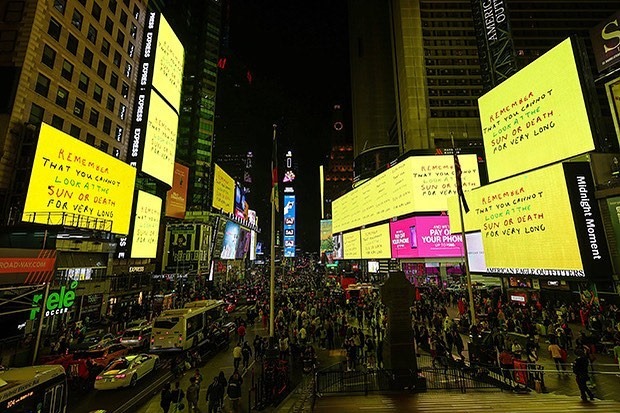 David Hockney, Remember you cannot look at the sun or death for very long per CIRCA New York Foto Facebook- CIRCA

Therefore, art can be the change but only when it is made available to the public, to people, to passers-by.

When this happens, everyone can breathe new possibilities of rebirth.