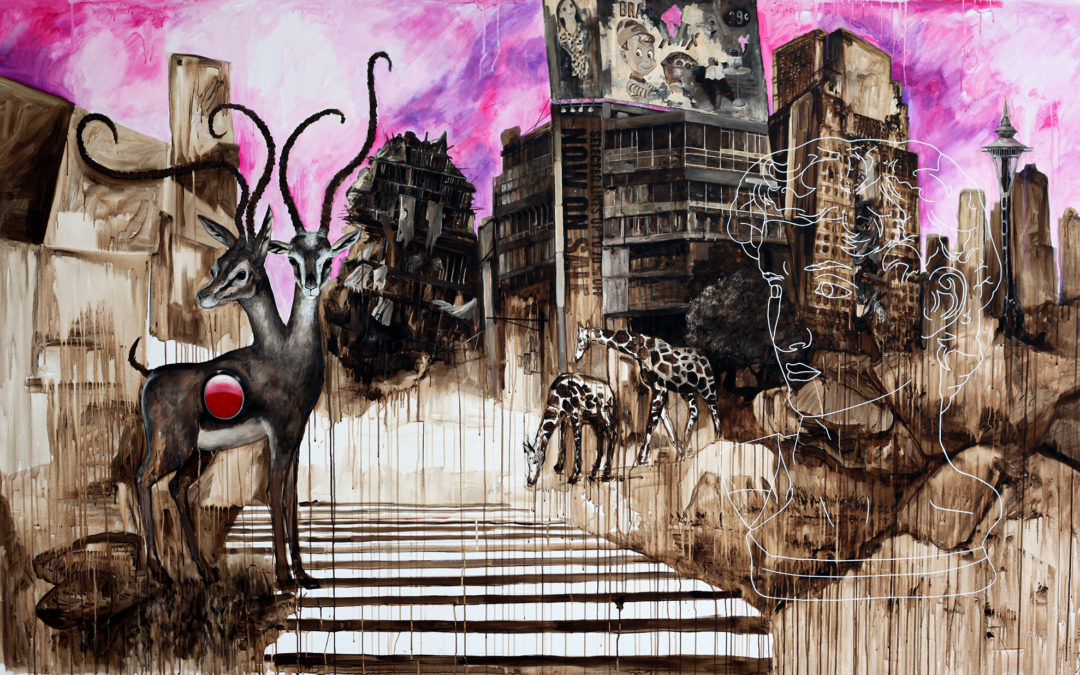 April 26 was the 35th anniversary of the catastrophic Chernobyl explosion happened on the same day in 1986.

A tragedy that has caused – and continues to do so – irreparable damages to man and the environment.

The area, according to scientists’ estimates, will not be able to be inhabited by humans for the next 24 thousand years but only some species of animals and vegetation are able to survive in there.

Chernobyl is inaccessible to anyone, yet art has managed to reach (virtually) even this place which is an indisputable symbol of destruction.

Desiderio Sanzi, artist coming from the world of illustration and design, is on exhibition with Chernobyl 35 Years Later on Lieu.City. The exhibition, curated by Chiara Canali and presented by Art Company, can be visited at https://beta.lieu.city/. 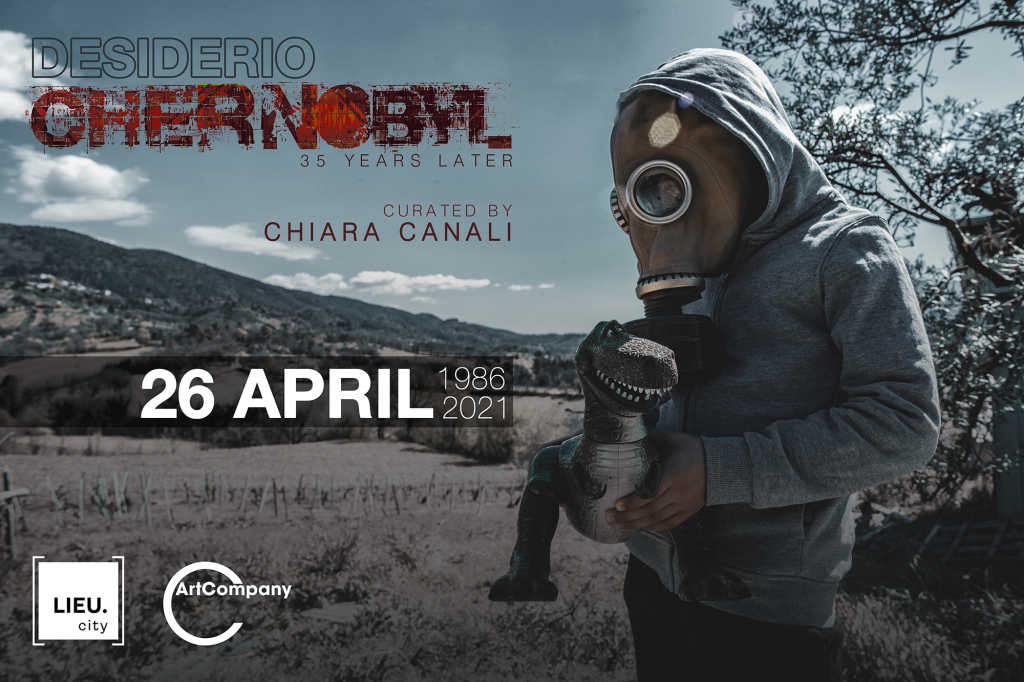 The idea, whose credit goes to Deodato Salafia, is an easily explorable place for users, able of reproducing realistic exhibition spaces that can be set up with works automatically loaded from a database or an e-commerce.

The works are visible at 360 ° and are accompanied – this is one of the greatest strengths – by an audio guide, a video and a link for further details.

The exhibition includes artworks already presented in 2009 at the Macro Testaccio in Rome.

Considering the theme, these are artworks with a strong post-apocalyptic character located within an industrial and cold environment a bit like a bunker. It is within this scenario that the viewer begins the virtual visit through the artworks and, at the same time, the eyes of the artist himself. 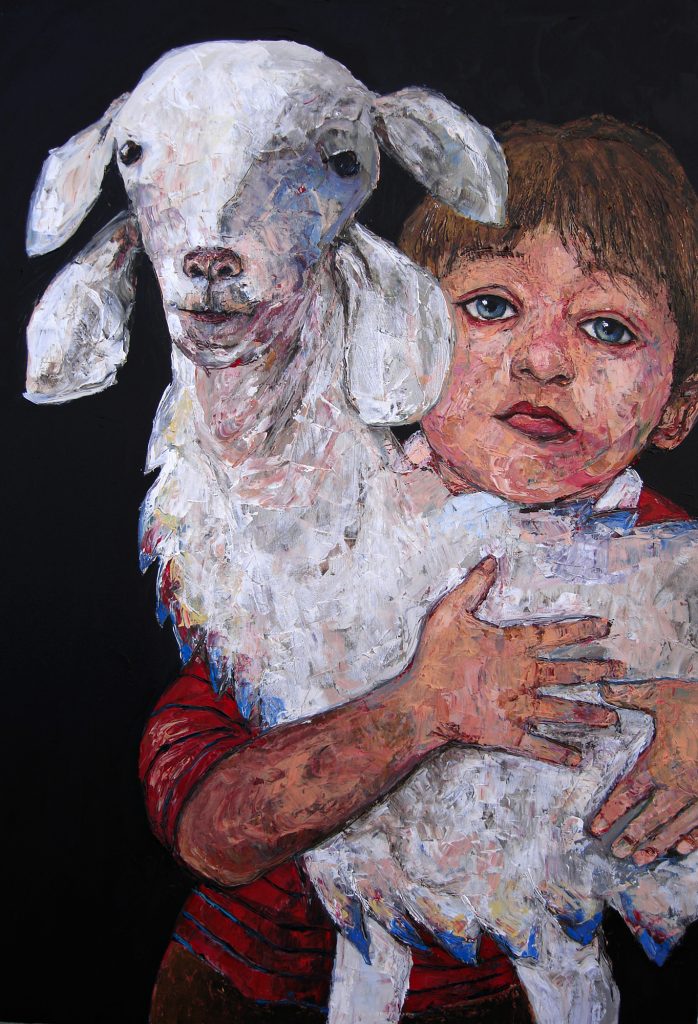 Chernobyl is responsible for the destruction, genetic mutations and malformations that become subjects in the paintings with two-headed animals, gas masks and the desolation left by the life that once was there.