Domenico Gnoli, creativity beyond any classification at Fondazione Prada 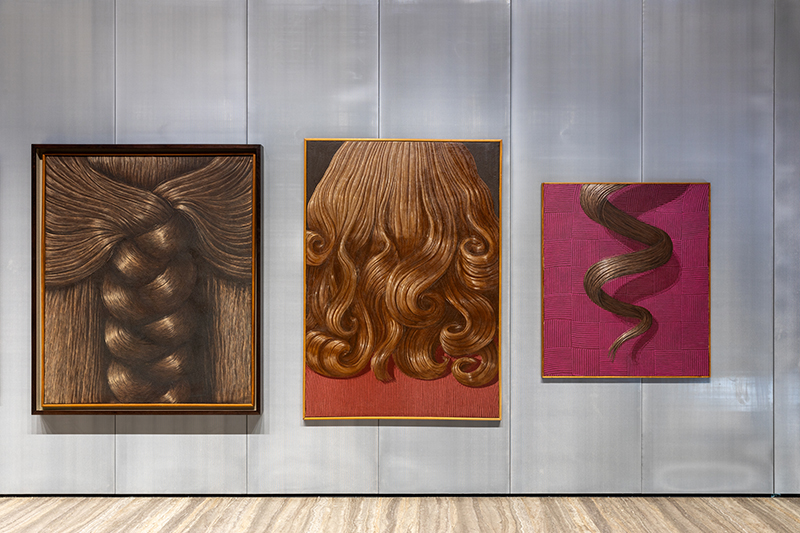 Domenico Gnoli, creativity beyond any classification at Fondazione Prada

As we had already anticipated, at the end of October the Prada Foundation in Milan inaugurated a retrospective on the Roman artist Domenico Gnoli: the exhibition presents more than one hundred works by the artist, from 1949 to 1969.

From over twenty years now, the Prada Foundation has been aiming to broaden its cultural mission by proposing events, exhibitions and initiatives not only dedicated to art but also to cinema, music, philosophy and literature, thus becoming one of the numerous points of reference in the cultural panorama of Milan. 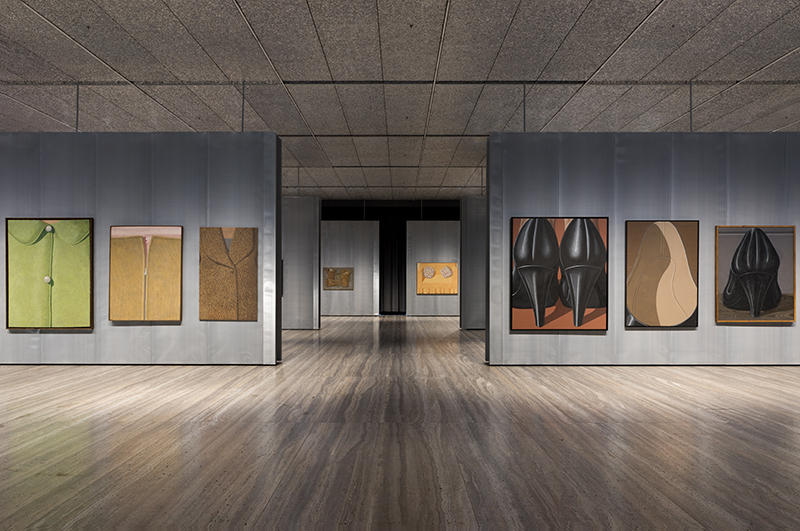 The exhibition almost represents the legacy of Germano Celant (1940-2020), created in collaboration with the artist’s archives in Rome and Mallorca, two places to which Gnoli was very attached: his origins in fact lie in the Capital while he passes the last few years of his career in Mallorca, with his wife Yannick Vu.

This exhibition continues the path proposed by the Foundation and aimed at artists who cannot be placed in a single artistic current: examples are the retrospectives dedicated to William Copley (2016), Edward Kienholz (2016) and Leon Golub (2017).

Within the exhibition itinerary, in addition to a historical and chronological analysis, there are also drawings, photographs and other testimonies on his career, to give a vision as complete as possible: during his artistic career, Domenico Gnoli embraces different techniques , such as the use of tempera and sand, an aspect that will once again exclude him from any classification. 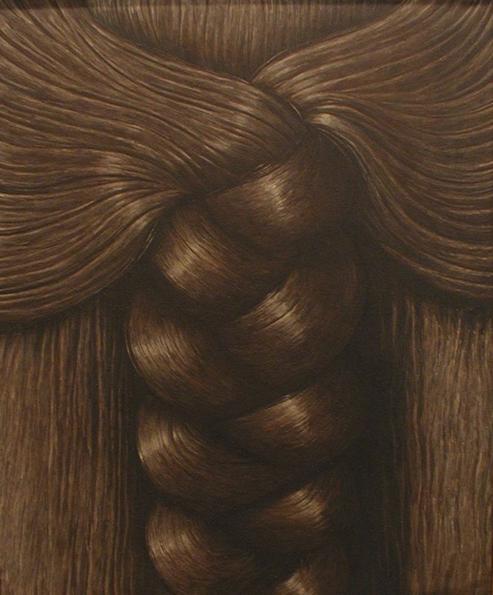 He focuses mainly on simple elements, creating photographs on canvas: he immortalizes individual elements, sometimes insignificant, giving them importance, as evidenced by “Braid (1969)” or “Central Partition (1969)”, which demonstrate how Gnoli imposed his art on details of everyday life, isolating them from the context in which they are found.

In addition to the retrospective about Gnoli, it is possible to see the projections of “Proof. Incorporated “: project that identifies the relationship between the communication of news and the forms of hybridization typical of current cinematic narration.
Furthermore, at the Foundation Observatory it will be possible to visit the exhibition” Sturm & amp; Drang “: a journey to discovering the complexities of computers and their impact on our lives.