Everything isn’t roses: Georgia O’Keeffe’s retrospective at the Center Pompidou 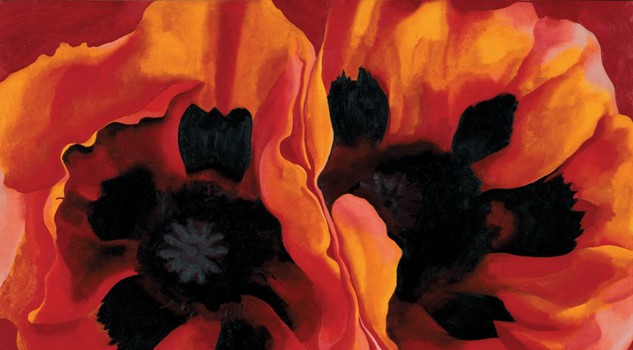 Everything isn’t roses: Georgia O’Keeffe’s retrospective at the Center Pompidou

Georgia O’Keeffe is one of the most representative female artists of the last century in terms of American art. But like all the most famous exponents of certain periods or movements, she has achieved worldwide fame specifically for some of her works of hers.

But this does not mean that his artistic production over the years has focused exclusively on the reproduction of large colorful floral elements: the newly inaugurated retrospective of the Center Pompidou wants to tell us just this, retracing a long and varied career that crosses the highlights in the adventures aesthetics that characterized those decades: from the precisionist and modernist experiences to a very abstract aesthetic. 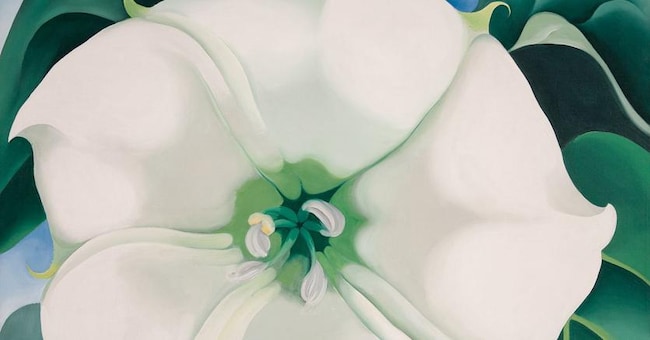 The meaning of the exhibition therefore aims to analyze the events experienced by the artist in chronological order, to show his evolution, the influences and stimuli that have caused a reaction in his works from the outside.

Particularly relevant in this path could only be the figure of Alfred Stieglitz: thanks to his gallery he comes into contact with the best of contemporary European art, but above all he exhibits his works for the first time. 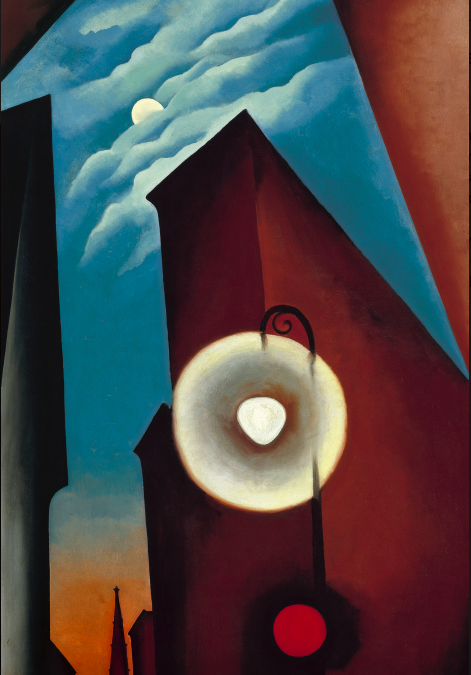 An artistic relationship that becomes a love, in an indissoluble link between the two aspects that has undoubtedly allowed Georgia’s affirmation, thanks to the knowledge of Alfred, who sublimated a talent already existing in itself, which led him to be the first female artist in Moma. A milestone that officially begins that road of disconnection of artistic talent from the male gender, which over the years will allow us to open the doors to artists, with less and less prejudice and distinction, as a pure appreciation of the work and creativity as such.

From flowers to landscapes, deserts, skyscrapers, an exciting and perhaps too little-known career is explored, but which has certainly influenced the fate of twentieth-century American painting and the role of female artists within contemporary society. 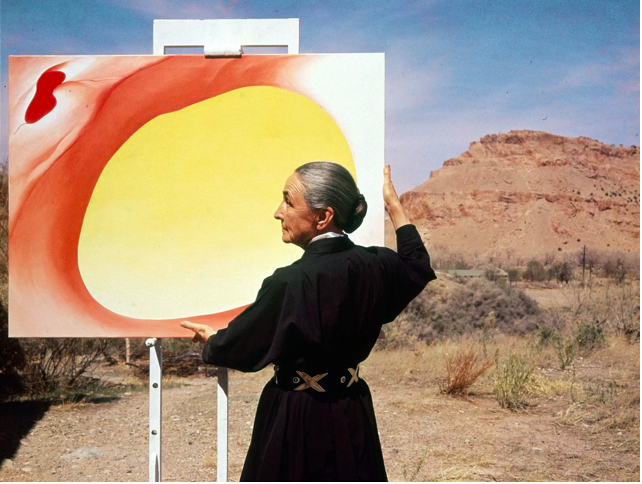