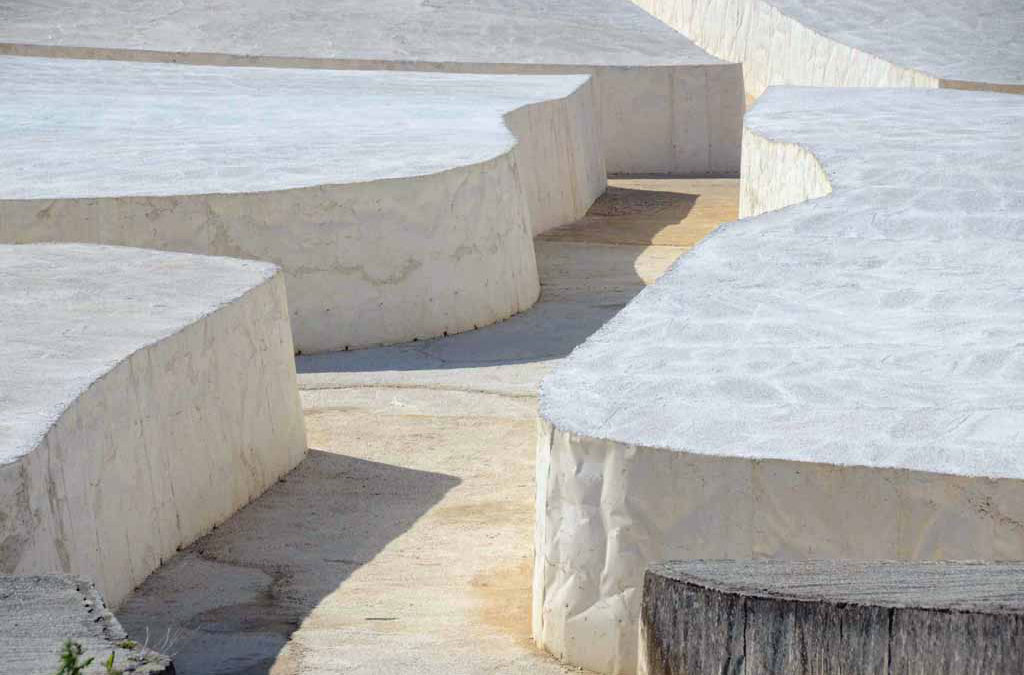 Between 1984 and 1989, Alberto Burri created an enormous white cretto of 80,000 square meters in Gibellina (Trapani).

The artwork, created in memory of the old town of Gibellina destroyed by a terrible earthquake in 1968, is nowadays considered one of the largest land-art works in the world. 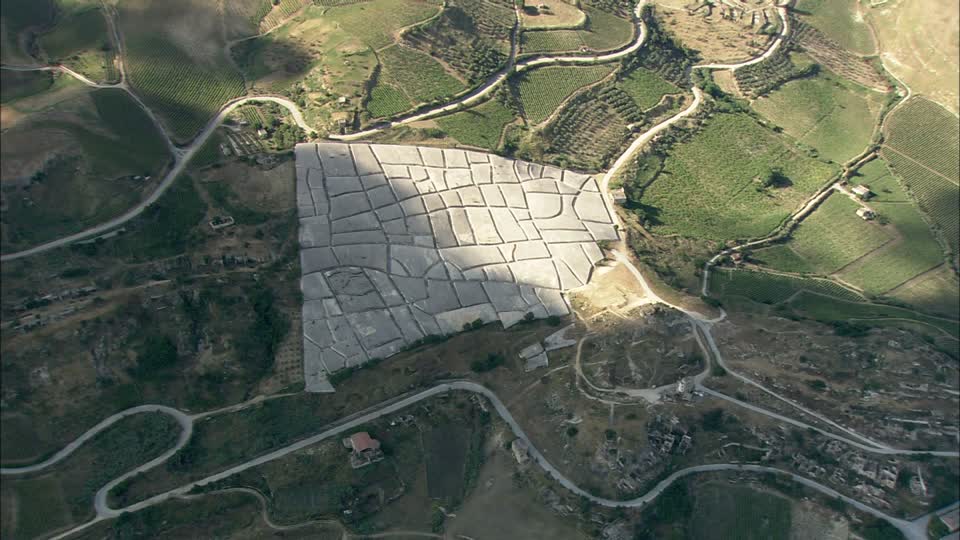 “(…) Let’s go and see where the old town once stood. It was nearly twenty kilometers away. I was really impressed. I almost felt like crying and immediately the idea came to me: here, here I feel that I could do something. I would do this: we compact the rubble that is such a problem for everyone, we arm it well, and with the concrete we make an immense white crack, so that it remains a perennial memory of this event”- Alberto Burri, 1995

The artist from Città di Castello through his art, born in this case from the ruins, has forever imprinted in the common memory that terrible event that took place twenty years earlier and has perfectly succeeded in reviving the voices and alleys of the small town. The Gibellina Cretto is visited every year by thousands of tourists and art lovers who get lost in the cracks’ labyrinth in the huge expanse of concrete. 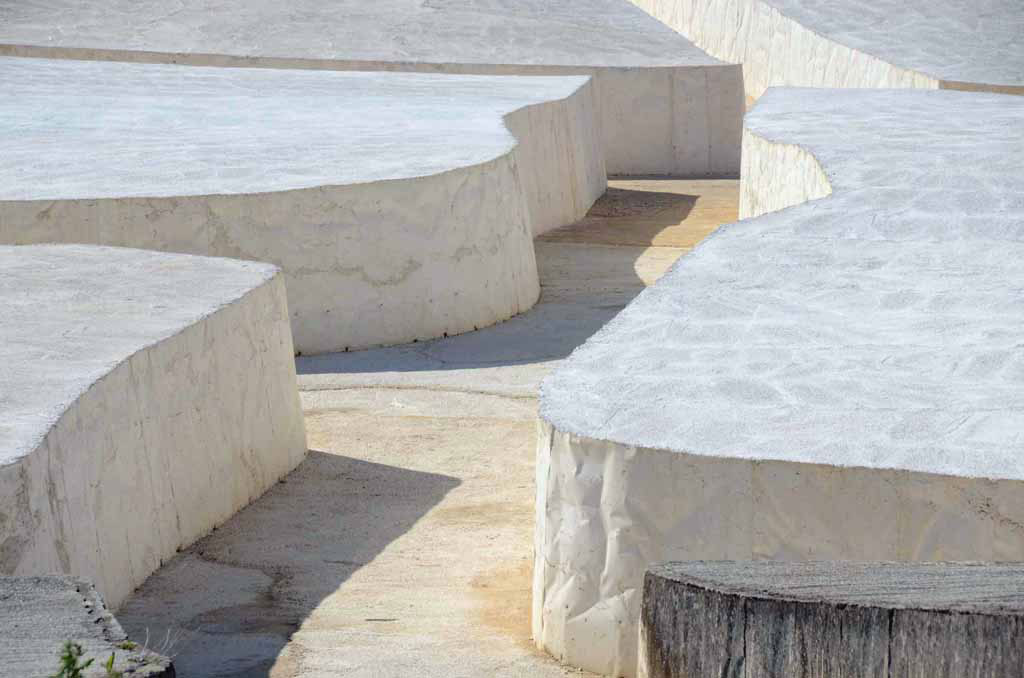 More than fifty years later, A.L. Crego, a Spanish artist, has created a digital version of a cretto.

Although we cannot know for sure if he was actually inspired by Burri, it is certain that the similarity between the artworks is very impressive: the white color, the cracks and the desert expanse.

But if in Burri the static and deafening silence of memory prevail, in Crego there is an element of motion given by the small cars travelling through the cracks. 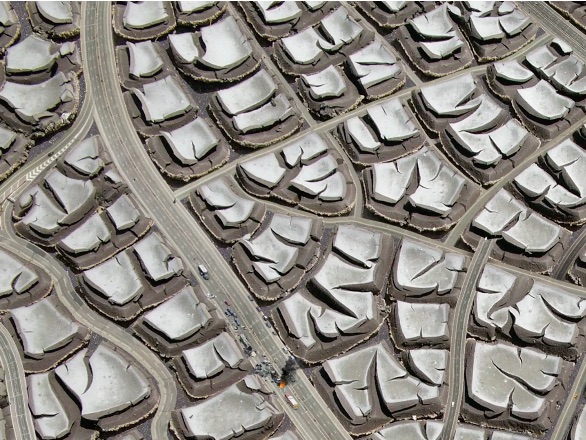 It is a characteristic of the artist to insert loop mechanisms in his artworks in order to directly represent his mental images in the form of a gif, generating a hypnotic visual mantra.

In both artworks, there is the relationship between man and nature.

In Burri with the memory of life lost due to the bursting force of nature itself and in Crego with the denunciation of man, guilty of creating – as the artist himself said – paths of evolutionary erosion opposite to the action of water that is the first architect of living nature.