From the nature of Eliasson, to the women artists and to Goya for the very committed Beyeler Foundation 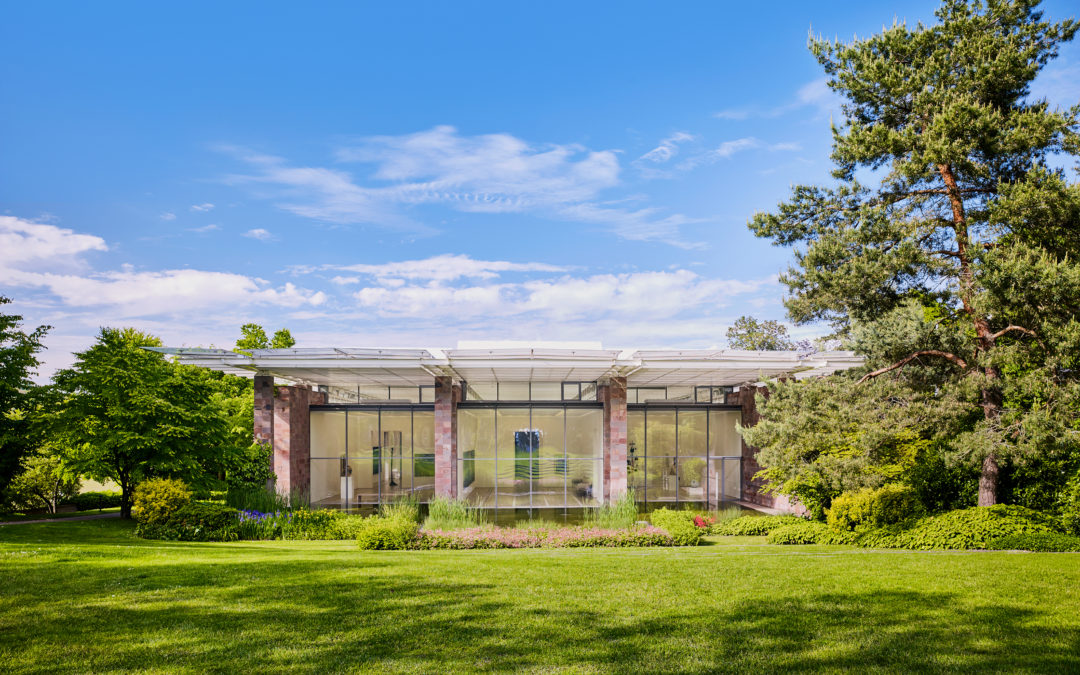 From the nature of Eliasson, to the women artists and to Goya for the very committed Beyeler Foundation

Just “dried” by the intervention of Olafur Eliasson, the Beyeler Foundation has no intention of resting. In fact, the “Life” installation was completed in mid-July, which saw the interior and exterior of the institution unite into a single entity.

The rooms, flooded and crossed by walkways, had been transformed into a pond with impressionist reminiscences (in fact, the connection to Monet’s Water Lilies was immediate), in a fusion of work-museum-landscape-world that perfectly matched that vision of the architect Renzo Piano, designer of the building. 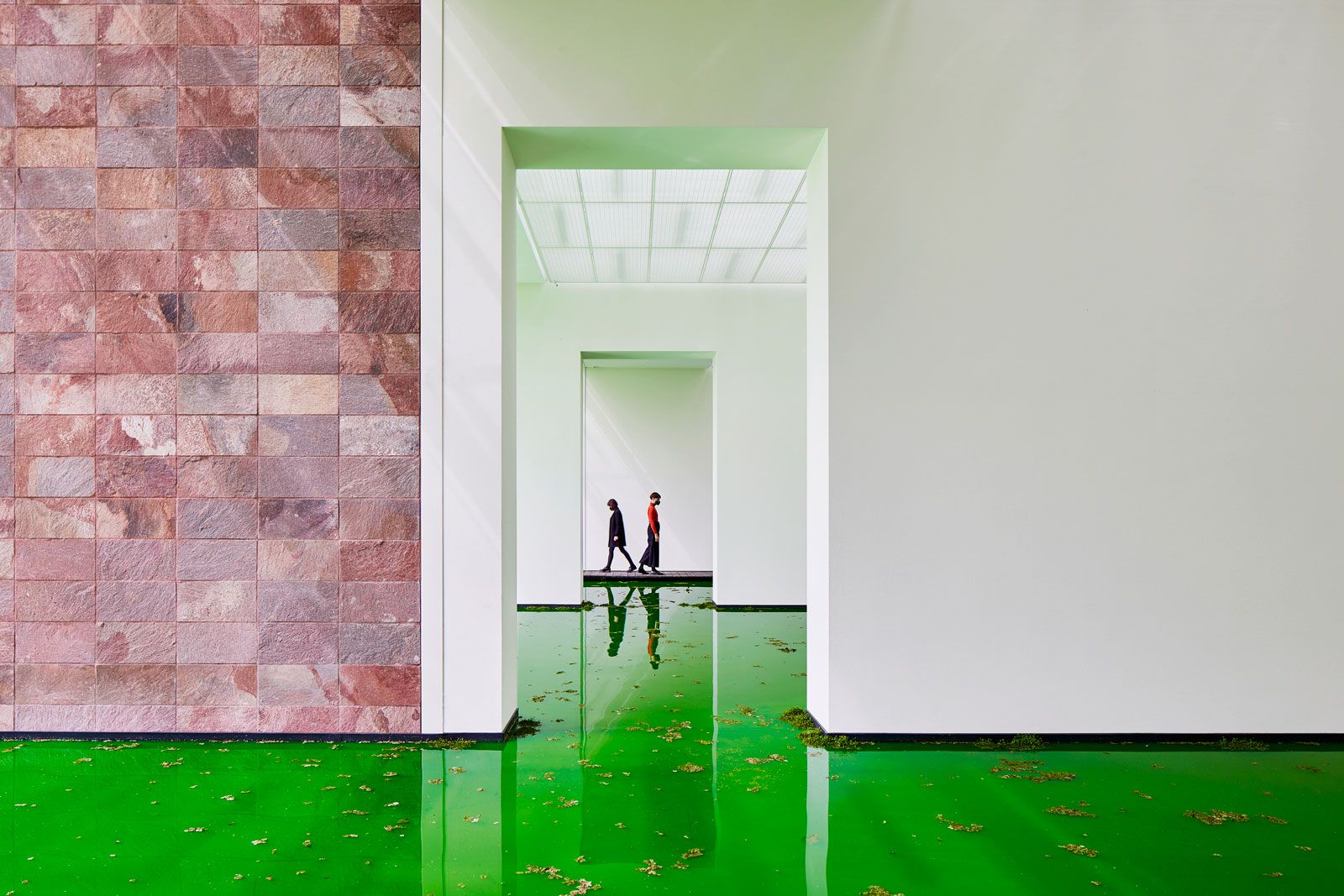 But in the meantime, “Natureculture” continues, the exhibition of the collection linked to Eliasson’s work, which focuses its attention on the relationship between nature and culture in art through the selection of a hundred works by historicized but also recent artists acquisitions, ranging over the last few centuries and in the techniques used.

What the curator wanted to highlight are the points of contact of the works owned by the foundation, which may concern content, form, poetics. 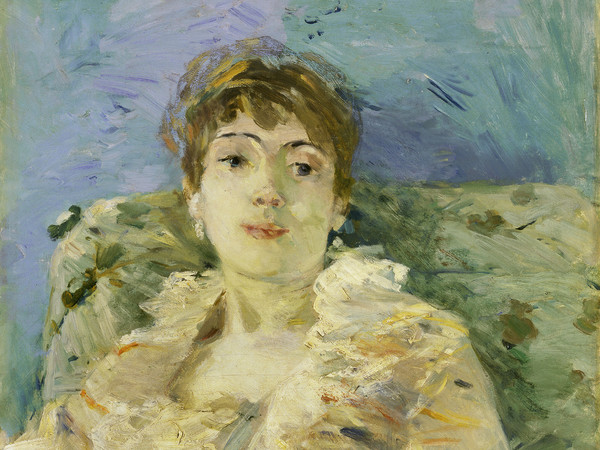 With the arrival of autumn, two other exhibitions will open: “Close-up” will be entirely dedicated to female artists, who have distinguished themselves in the context of modern art history since the nineteenth century, that is, from the moment it began to come. left a space for action for them and for their production. The nine artists considered, including Berthe Morisot and Frida Kahlo, are studied from the point of view of the reproduction of the human figure, in portraits and self-portraits.

Shortly after, the Foundation will inaugurate the last exhibition of the year with a large solo show dedicated to Francisco Goya, creating one of the largest exhibitions ever dedicated to the artist. Created in collaboration with the Prado Museum in Madrid, it will see works rarely made available because they come from private Spanish collections, as well as masterpieces from European and American museums and collections. In the seventy works on display, the viewer will be allowed to immerse themselves completely in the production of that artist who was able to go further and revolutionize everything that was conventionally in the art of his time.