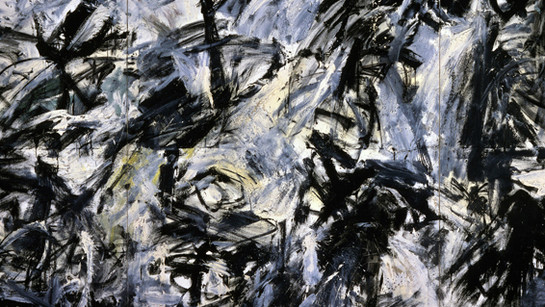 During these days Venice is in turmoil for the 2021 Architecture Biennale but, at the Magazzini del Sale – headquarters of the Vedova Foundation – there is George Baselitz with “Baselitz. Vedova, turn on the light ”

The exhibition, which runs from May 20th to October 31st, hosts seventeen artworks, divided into two sections, created by the artist. 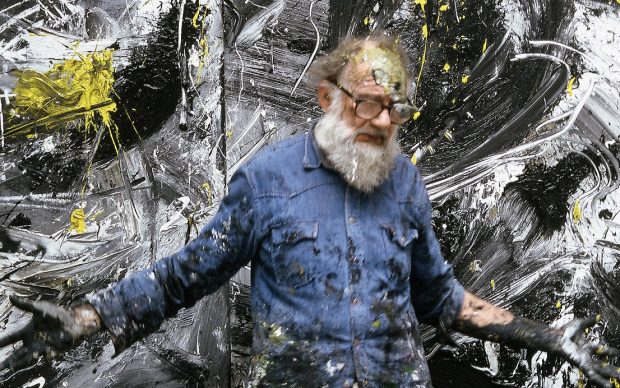 Seven of Baselitz’s artworks, in fact, clearly pay tribute to the Venetian painter and the other ten have as their main subject Elke, wife and lifelong companion of the German artist.

At the center of the exhibition, in any case, there is the dialogue between Baselitz and Vedova, both masters of contemporary art as well as sincere friends.

They met in Berlin, when the city was still divided by the wall and the Italian artist would have then spent two years there. Thus was born, in that period, a deep relationship of mutual esteem and admiration that can also be found in Alfredo Bianchini, president of the Vedova Foundation, statement:

“Inside this exhibition there is a story that goes back a long way and is the friendship between the two”. 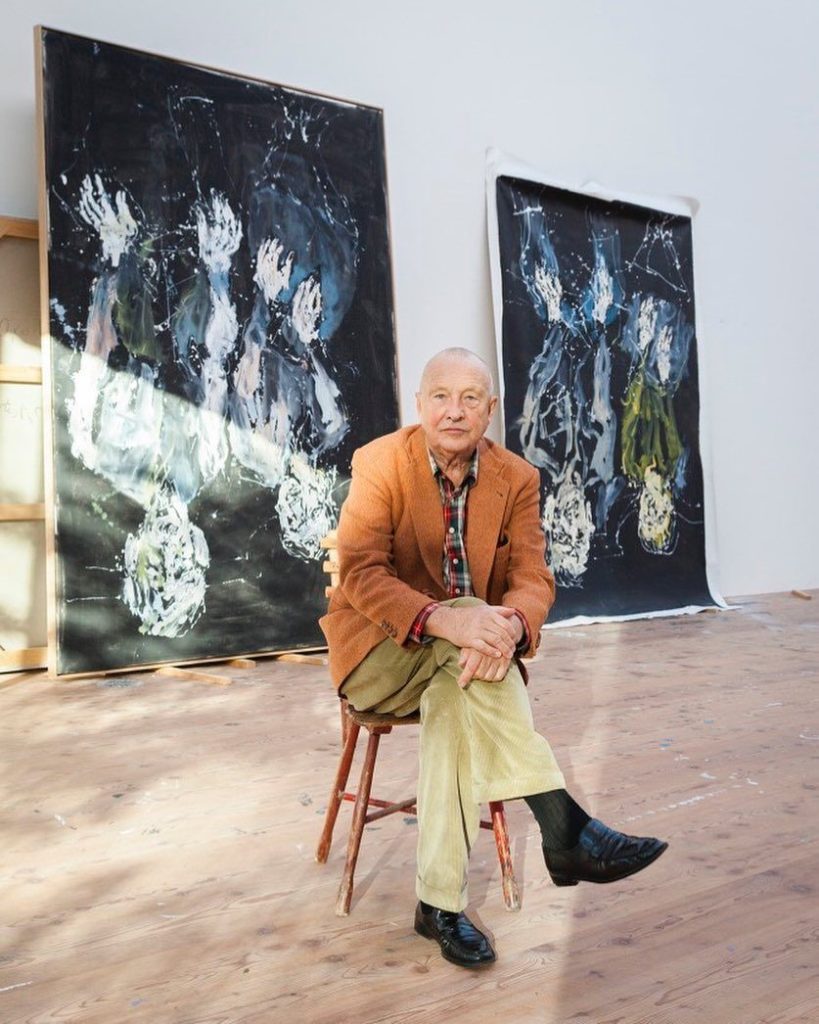 On the other hand, it is not the first time that Baselitz remembers his friend.

In the past there had already been other occasions in which Baselitz celebrated Vedova: before in 2007, the year of the artist’s death, and years later in 2019 with an exhibition always held at the Magazzini del Sale, entitled “Emilio Vedova di / by Georg Baselitz”. 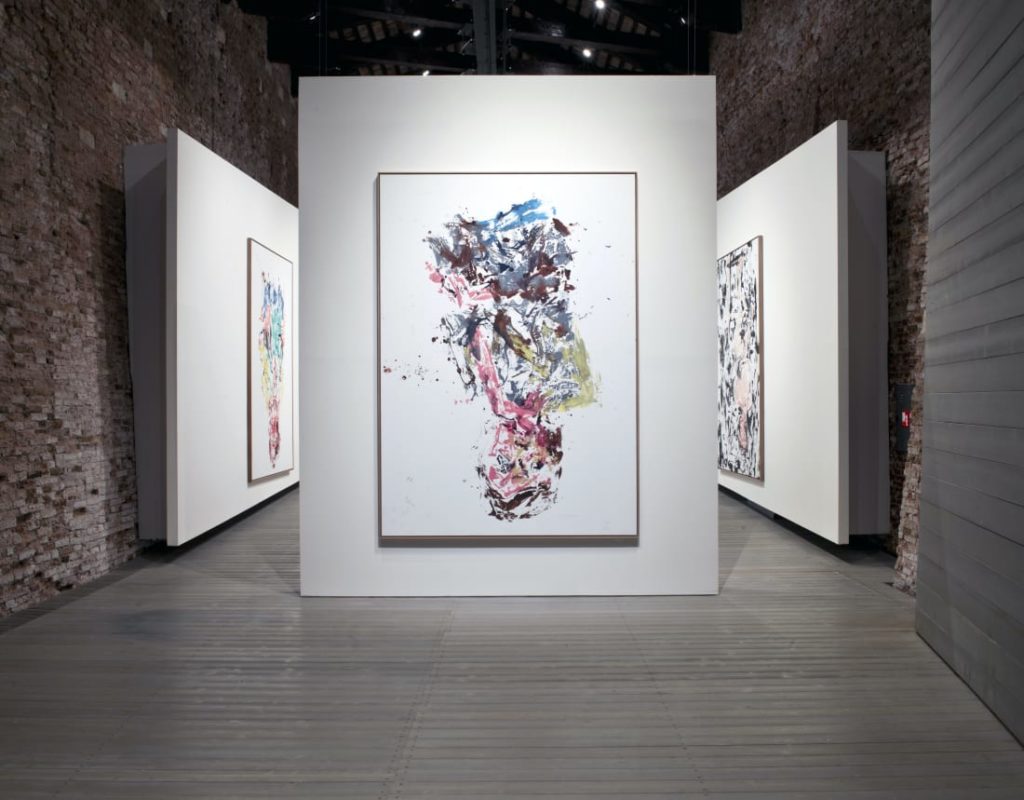 “Baselitz. Vedova turn on the light ” is a heartfelt renewal of the bond between the two and a gift for all those who will visit the exhibition.