Hypervenezia: the celebrations of Palazzo Grassi for the birthday of the city 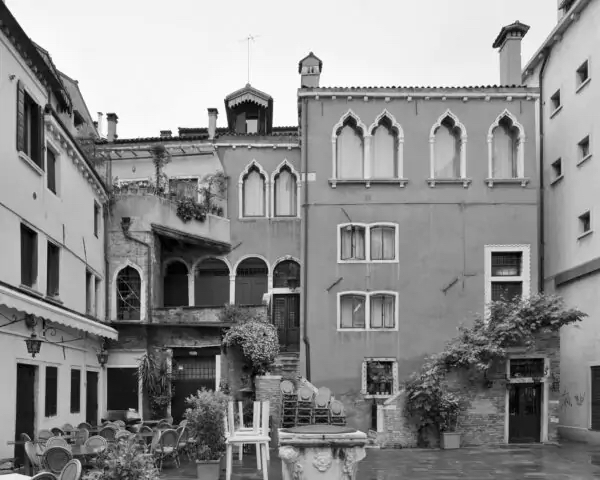 Hypervenezia: the celebrations of Palazzo Grassi for the birthday of the city

Rome was not built in a day, much less Venice. However, as with any historical process, there is a need to choose a date – more or less precise – to remember and celebrate the beginning of the city’s history year after year.

In this case we are talking about March 25, 421, when it is said that the first stone was laid for the consecration of the church of San Giacometto in the very place where the Rialto bridge stands today, as reported by the “Chronicon Altinate”, fundamental and oldest collection of documents on the lagoon city.

Without pretending to be certain, the 1600th anniversary of Venice was celebrated in 2021 and today it is up to Palazzo Grassi to consecrate this anniversary, joining it to the inauguration for the reopening after six months of maintenance. 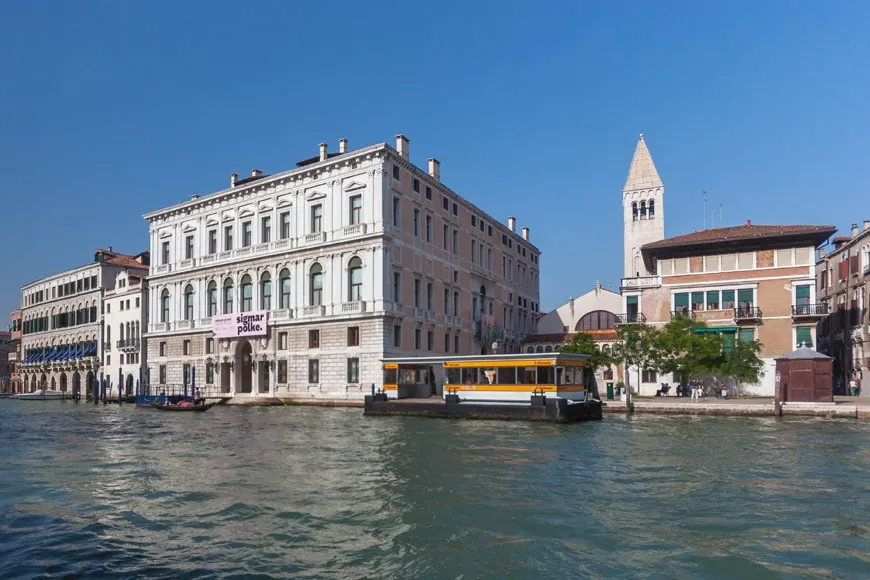 “Hypervenezia” develops under the curatorship of Matthieu Humery, former curator of the Pinault Collection, giving light and space to Mario Peliti’s “Venice Urban Photo Project”. His idea was born in 2006, retracing an archival intent with that typically nineteenth-twentieth-century rigor of masters such as Atget and Basilico.

Peliti systematically wants to map the sestrieri of the city, with black and white photographs without people in order to offer coherence and unity, in a sort of parallel temporal dimension that can bring back an image out of all time and at the same time representative of Venice of the new millennium. 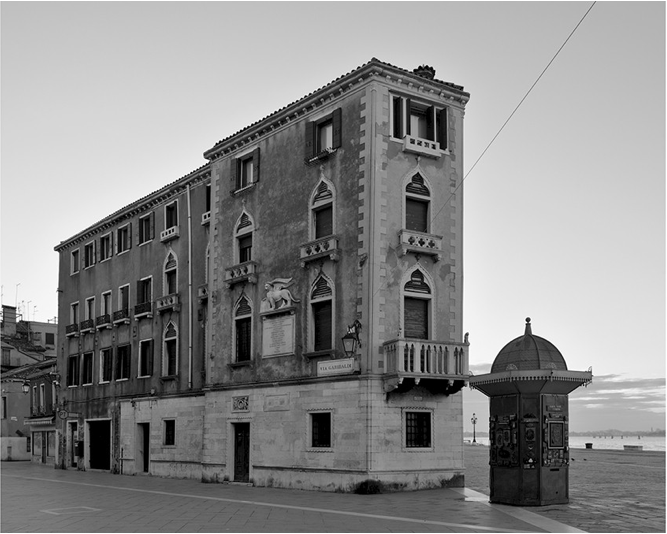 The exhibition is developed around three installations: the first allows an ideal path between the various areas of the city that winds through the vision of 400 of the aforementioned photographs, a map composed of 900 geolocated images and a video in which 3000 photographs are accompanied by the musical notes of Nicolas Godin.

An event that will conclude the annual program of the Venetian institution and the celebrations that took place during the year, but also a 360 ° experience to discover and rediscover a place that will always be enveloped by that magical aura, so much for the tourists as well as locals. 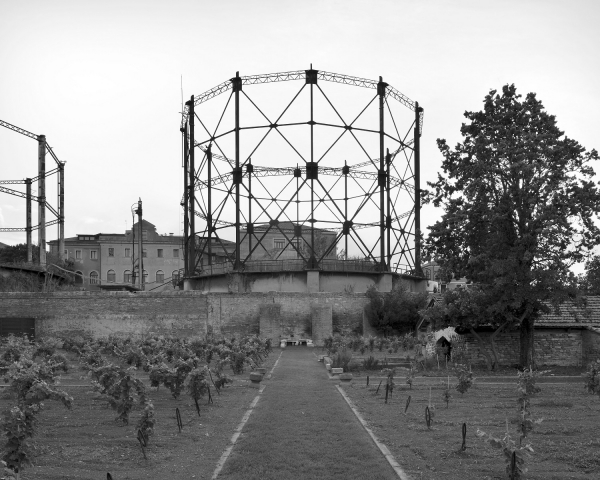