“If you feel sad when you are alone, you are probably in bad company”
#PhilosophicalWednesday #5 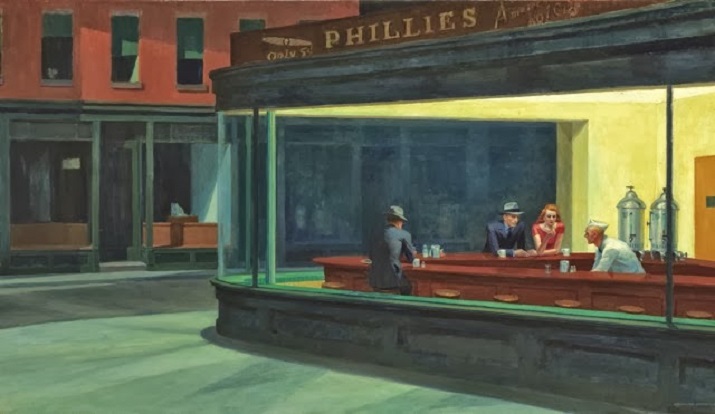 “If you feel sad when you are alone, you are probably in bad company”
#PhilosophicalWednesday #5

“If you feel sad when you are alone, you are probably in bad company”

No artist has been able to find colors and shapes to express images of loneliness better than Edward Hopper. A definition that circumscribes his production in a perhaps limiting way, but from which it is difficult to detach oneself when one finds oneself in front of a painting of him.

Those solitary figures portrayed indoors, immersed in their thoughts, have become his distinctive feature; even when more than one is present at the same time, there is a sort of sense of strangeness. 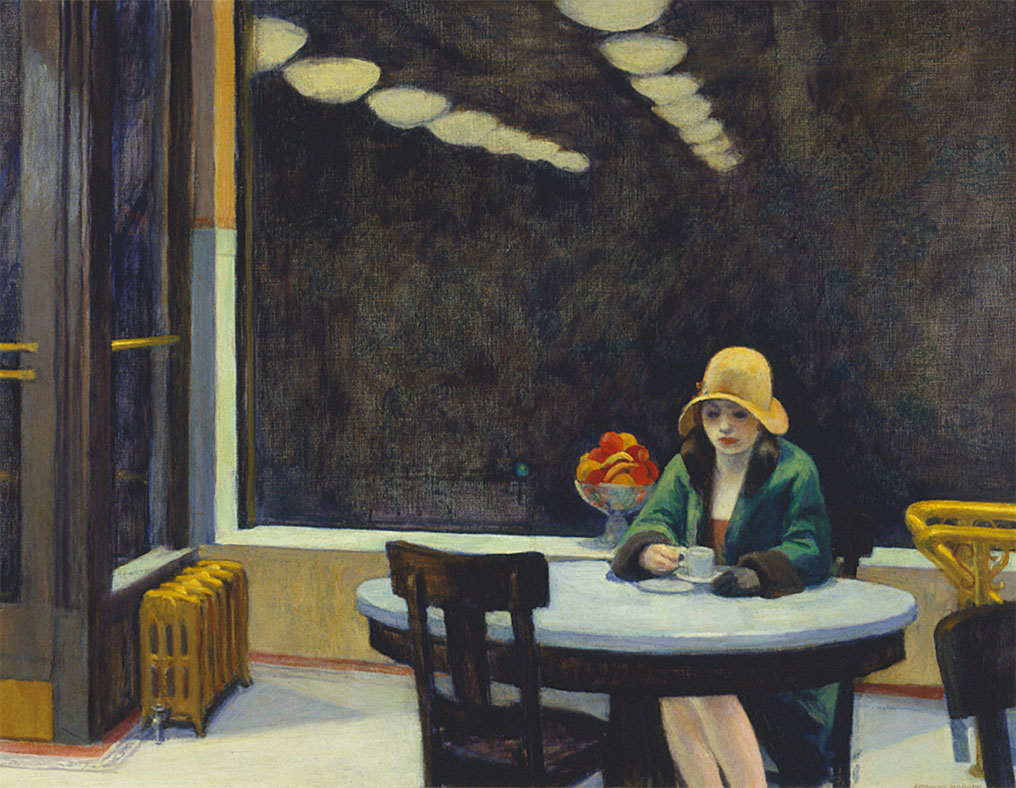 The images are almost photographic or even cinematographic, but at the same time intrinsically surreal, with a hint of metaphysics a la Giorgio de Chirico: the scenes of daily life he portrays are like a still image wrapped in dense silence, as if the people involved had remained trapped in the action they were doing and could not help but wait.

However, Hopper himself was not so happy with this title of painter of “loneliness”: his intent, unlike his contemporaries, was to bring to canvas the intimacy, the psychological implications, of those who were living in an ancient era. ‘sign of progress and optimism. 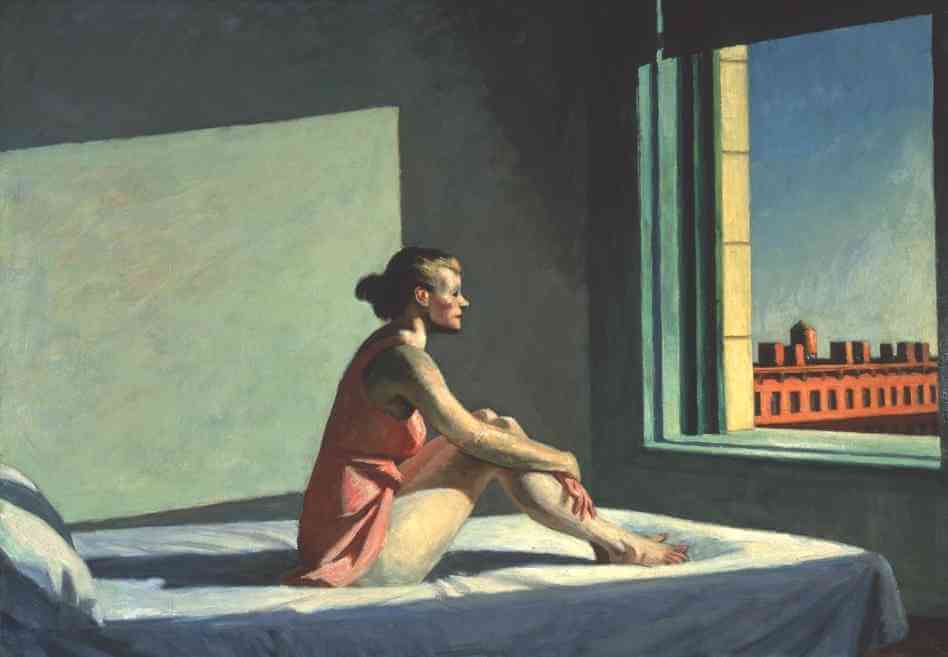 Although the discomfort that exists in the atmosphere at times seems so evident, could it not perhaps be a mystification of moments of calm, of reflection, in which the interiority is exposed?

Does each of the protagonists of these scenes actually feel sad in their loneliness to confirm Jean Paul Sartre’s statement, or are they simply experiencing a moment dedicated to themselves? What is the woman from Automat thinking about, or what thoughts is the protagonist of Morning Sun getting lost in? Is the man in Pennsylvania Coal Town just dedicating himself to housework, or will there be more in his gaze? 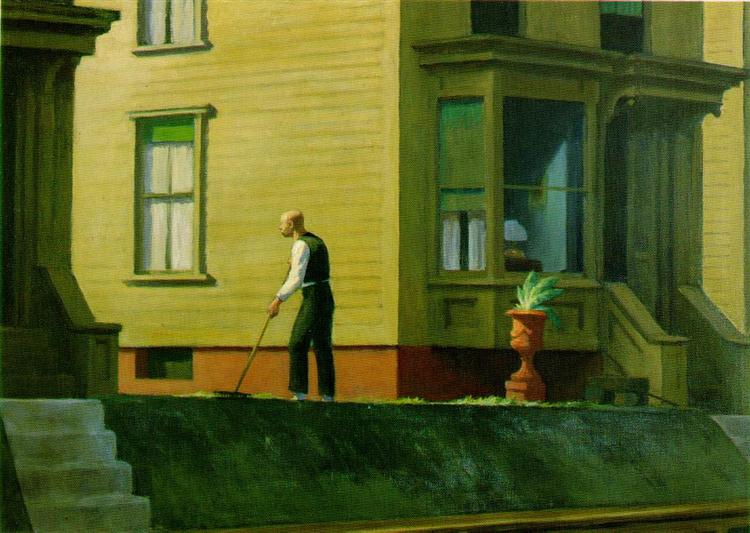