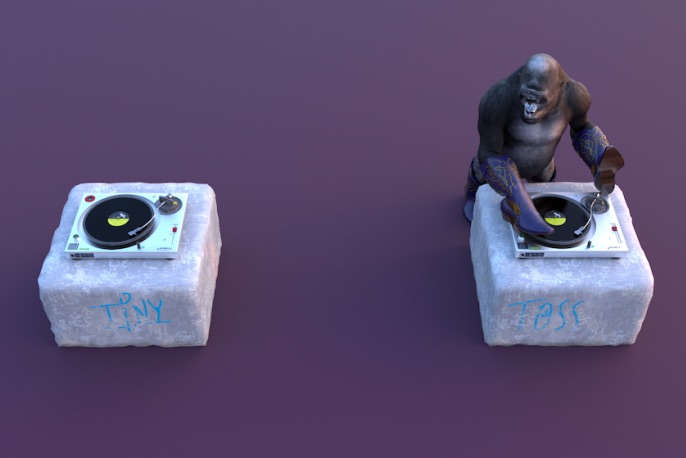 Forewarned is forearmed, so goes the saying.

But don’t take it as a threat, rather as our advice: in your to do’s list (Covid permitting) from today until July 31, we invite you to plan a trip to Rome.

The capital is always a good idea, we know that, but there is one more reason.

The city, from the 12th of April, is the inaugural stage of the traveling exhibition – which from next week will also arrive in Genoa, Turin, Naples and Venice – by the American sculptor Darren Bader entitled “Bootlicker Suite”. 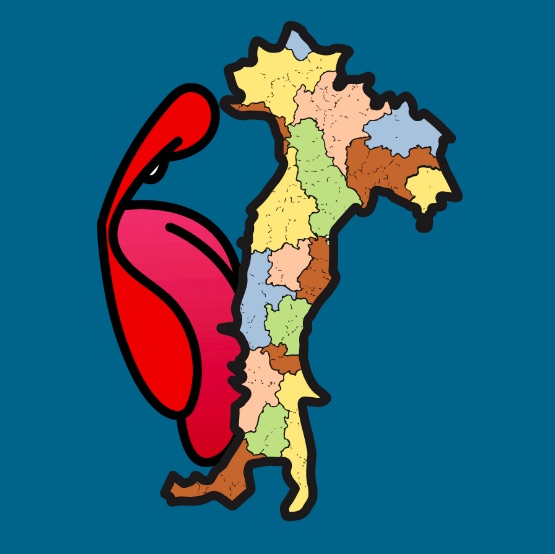 Rome and more precisely the Macro museum, kick off the exhibition, entirely in virtual reality, which is spread out through the city’s streets thanks to posters. Visitors will be able to scan, via smartphone, the various QR codes which, connected to a sculpture, will activate it.

Darren Bader is born in Bridgeport ( Cunnecticut, USA) in 1978 and lives in New York. In 2013 he was the receiver of the Calder Prize. Bader’s artistic perspective, who works with the augmented reality since 2019, has been defined as “immodestly heterodox”, the topics are food, money,found object fetish, failed missions to the Space.

The idea was born from the revealing meeting that Bader had in 2018 with Scott Mendes, legendary American artist, on the occasion of the Venice Biennale. According to the stories, they met in Campo Santo Stefano where Mendes was selling his “Notturni Veneziani” ( Venetian Nocturnals) series of watercolors. Bader ,strucked, bought all of them.

“Bootlicker Suite” was born three years after that meeting that has had the credit to have introduced Bader to AR and it is part of the section SUPPLEMENT of Museum for Preventive Imagination of Macro.

This is an exhibition that exit from the museum (closed) and turns the city into an exhibition space with the hope of embracing a wider audience.

The general idea, as clarified by Luca Lo Pinto, the museum’s artistic director, is to transform the museum itself into a digital magazine to which various sections – the exhibitions – belong. When the Macro will reopens and, as supporters of the cultural sector we hope it will happen soon, “Bootlicker Suite” will join all the other exhibitions of the museum.