Mario Schifano at the Center for Italian Modern Art: a journey to discover the art of the Sixties. 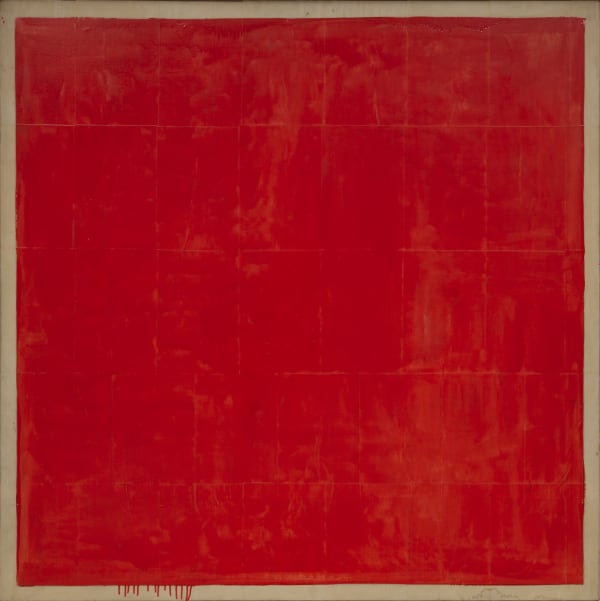 Mario Schifano at the Center for Italian Modern Art: a journey to discover the art of the Sixties.

Until the 13th of November at the Center for Italian Modern Art of New York it’s possible to visit the exhibition dedicated to the artist Mario Schifano, one of the major artistic personality of the Italian Pop Art together with the famous Franco Angeli, whom we talked about here. 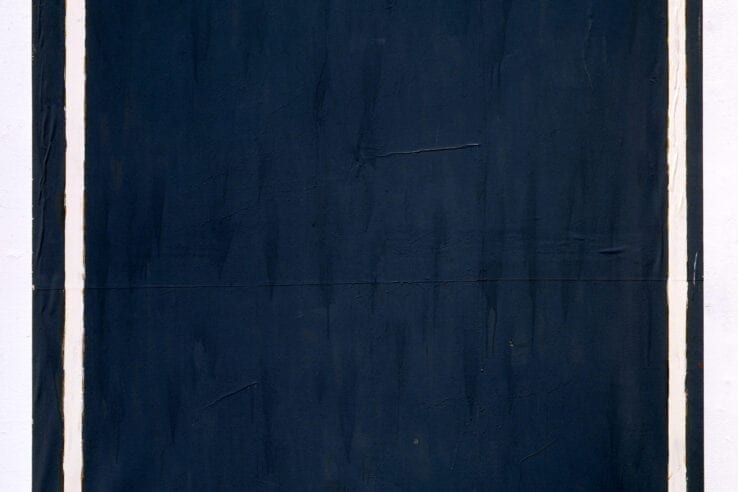 The exhibition is called “Facing America: Mario Schifano 1960-65” and it focuses on the first years of the artist’s career, known for his creativity in using innovative and authentic techniques. He was indeed the first to use the computer to elaborate his artworks and then putting them on canvas.

Mario Schifano is essential to the contemporary art world of that period because of the innovative progress he brings through his production: tow exemplary works, part of the exhibition, are “A de Chirico (1962)” and “Leonardo (1963)”, where it is possible to follow the transformation of his art.

The exhibition recall Schifano’s activity during his period in New York, connecting two important moments for his career, the early 60s and the period between 1962 and 1965.

The distinction here is between the different types of art that Schifano made during these years, from his “Monochromes” created with industrial varnish stretched out on packing paper to a deeper research in figurative art then translated putting Pop Art’s elements inside his works.

The 60s were years full of events, especially 1961. During this year he prepared his Personale at Galleria La Tartaruga in Rome and at the same time he won the famous Lissone award, dedicated to figurative arts.

The New York’s exhibition is a real journey inside his artistic growth and allow us to understand in depth the passage between his first 60s’ works and the half decade.

Mario Schifano proposes himself between modern and contemporary art and by doing so he creates a precedent.
It’s undeniable his bond with artists peers to him such as Giuseppe Uncini and Tano Festa.