Mickalene Thomas: the artist who turns the representation of femininity in art upside down 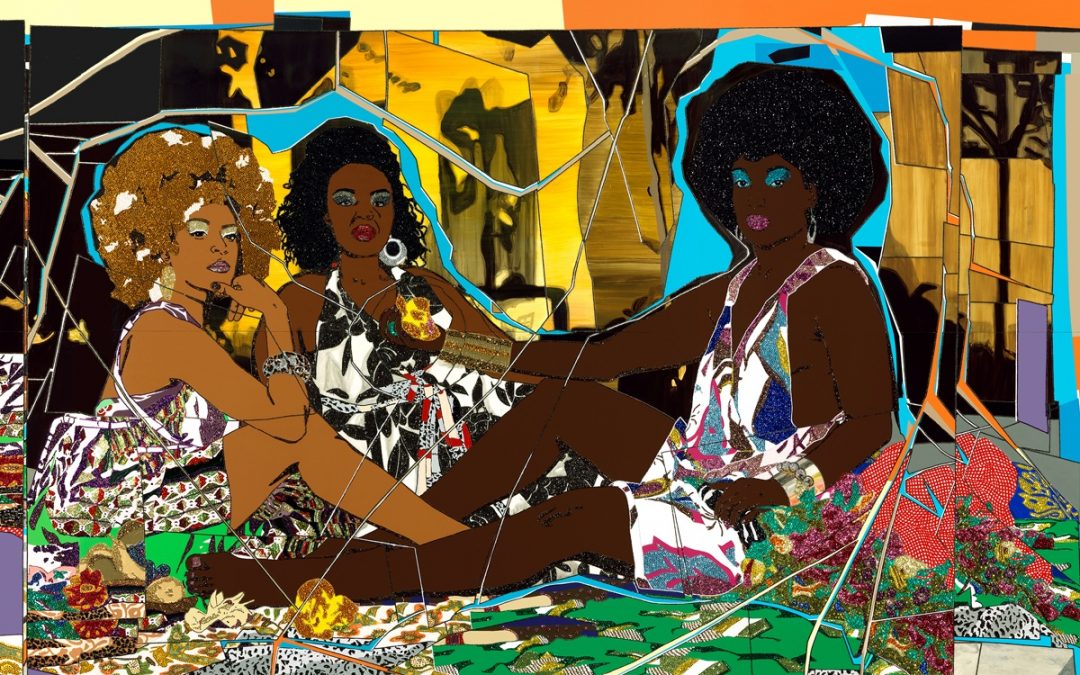 Mickalene Thomas: the artist who turns the representation of femininity in art upside down

The female figure has always been represented in the history of art in its various nuances: who celebrates its beauty, who highlights its forms and who praises its boldness. Traditionally, however, it has always been the male gaze that has interpreted them.

But what happens when a woman interprets femininity?

Mickalene Thomas, an African-American artist born in 1971 in a small town in New Jersey, has shown us.

Indeed, the artist declares that there is a gap in art history on the female narrative of the woman’s body, and in particular the black woman’s body: most works depict white women represented by white men. She therefore understands that it is the observer’s own perspective that influences the perception of history, and so begins her battle against the dominance of the male perspective in art. 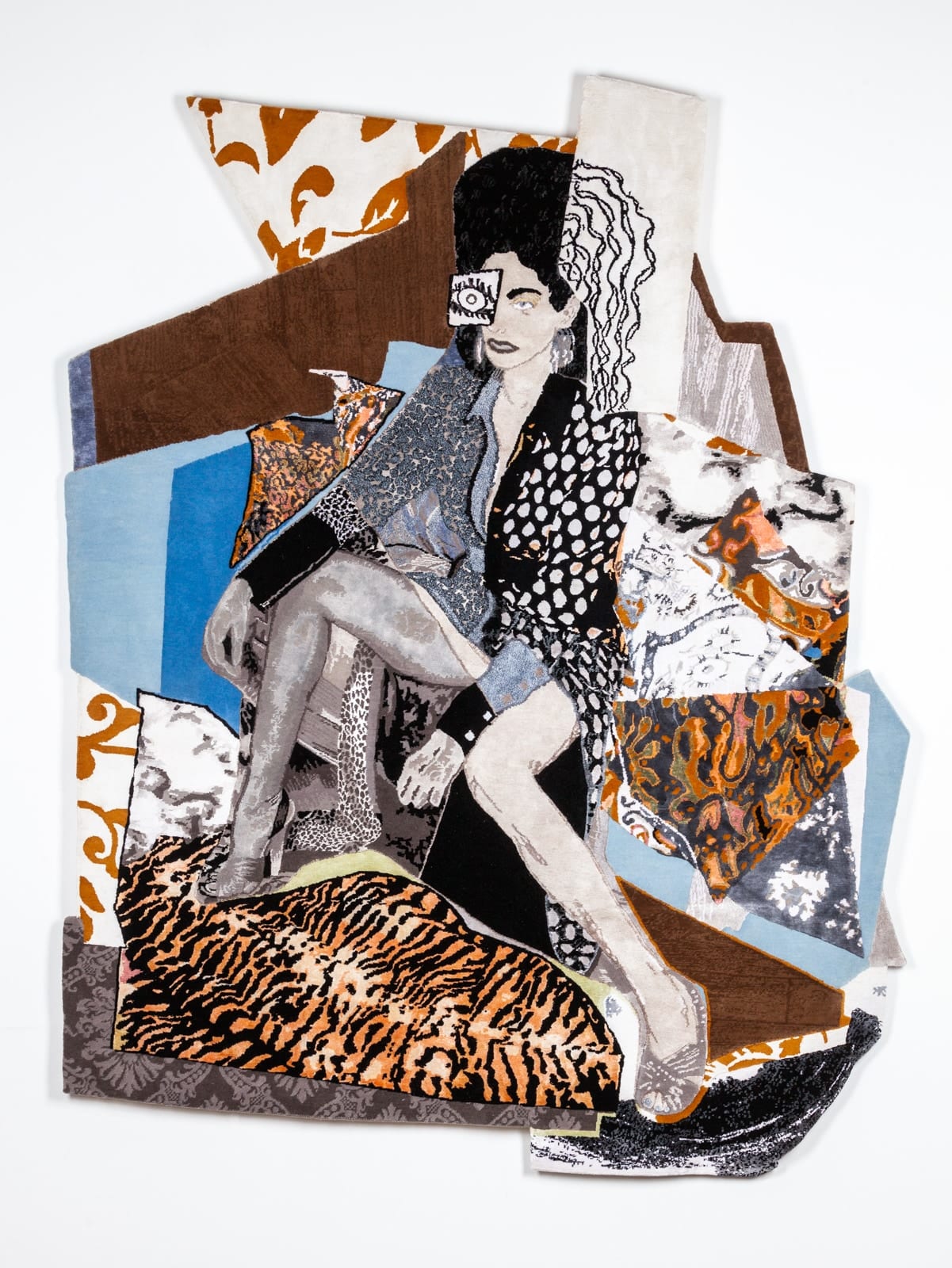 Her artistic technique is rooted in Pop Art, but is also influenced by fashion magazines and the blaxploitation film genre. Using acrylics, rhinestones and enamel, she creates portraits of mostly black women, celebrating their bodies, sexuality and power.
The subjects of the works are defiant as well as provocative, proud of their femininity.
The gaze of these women is not shy and fleeting but directed at the observer, exalting their strength. 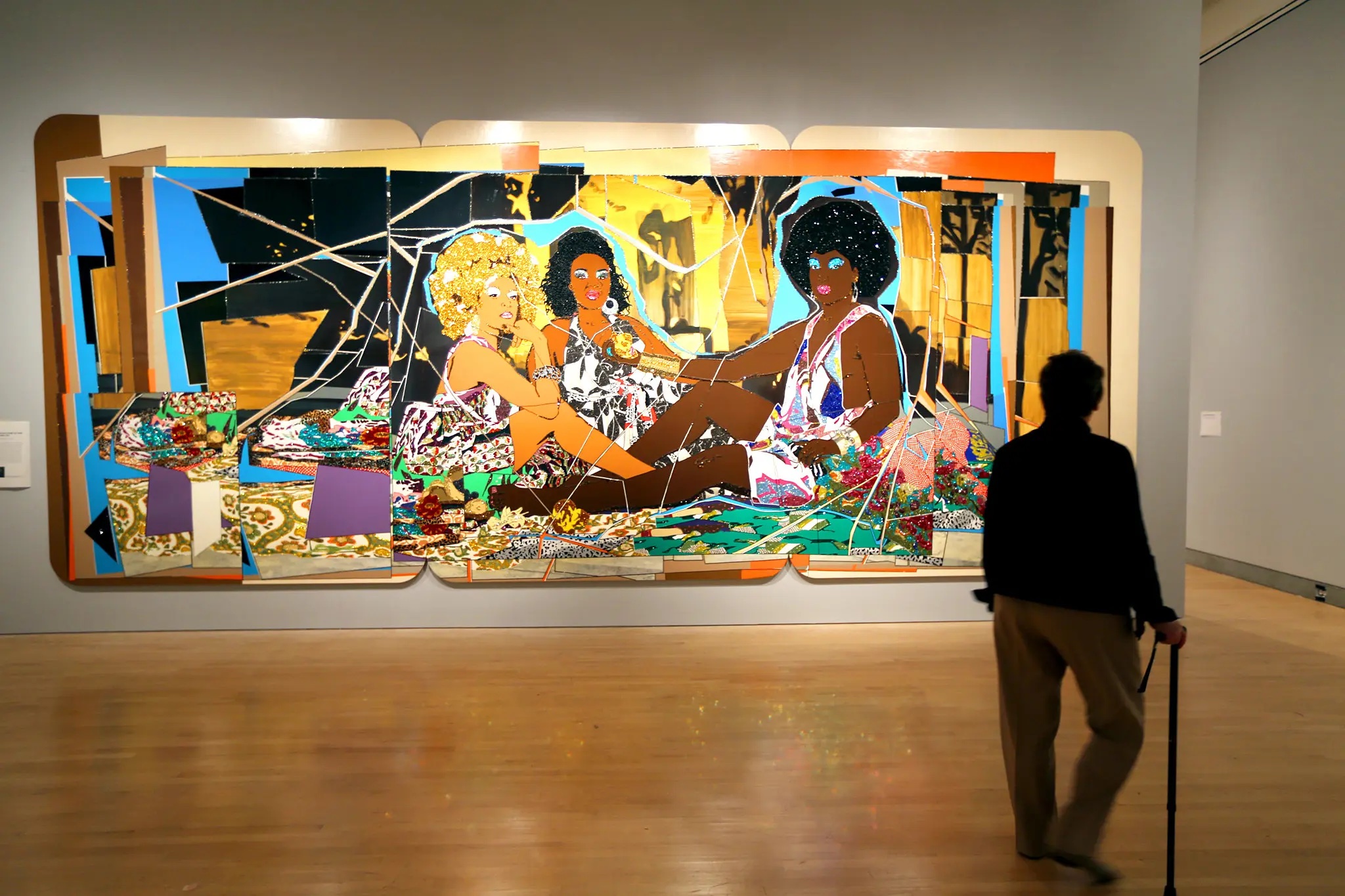 Manet had already broken a taboo with this work in 1863: the protagonists are two modern Parisians men and the female figure, represented in her nudity, is not a mythological and religious figure, but an ordinary woman.

Mickalene Thomas transforms and re-proposes this iconography in a modern key, replacing the three subjects with sensual and beautiful black women, with bold references to Pop culture and African art in the background.

Thomas thus talks about the world from another perspective, bursting onto the contemporary art scene: she is considered one of the most interesting artists of the moment.