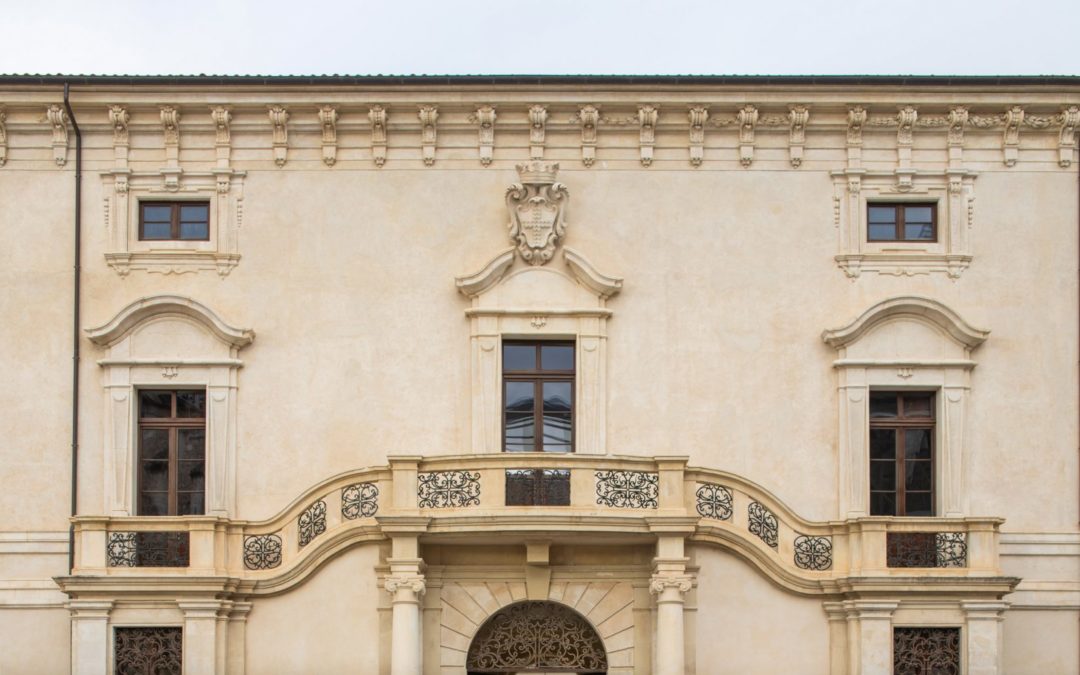 Palazzo Ardinghelli was born following the seismic events of 1703 which fall under the name of the Great Earthquake, which had strongly affected Abruzzo and in particular L’Aquila.

The works for its realization are long: after an initial phase of work in the first half of the eighteenth century, it was actually completed only in 1955.

But the seismic events will once again create problems: the 2009 earthquake makes it unusable, but the restoration works are made possible thanks to a huge Russian funding. Minister Franceschini chooses to include it in the “Strategic Plan for Major Cultural Heritage Projects” to make it an exhibition and museum venue: this is where the idea of ​​hosting a MAXXI headquarters in Rome was born. 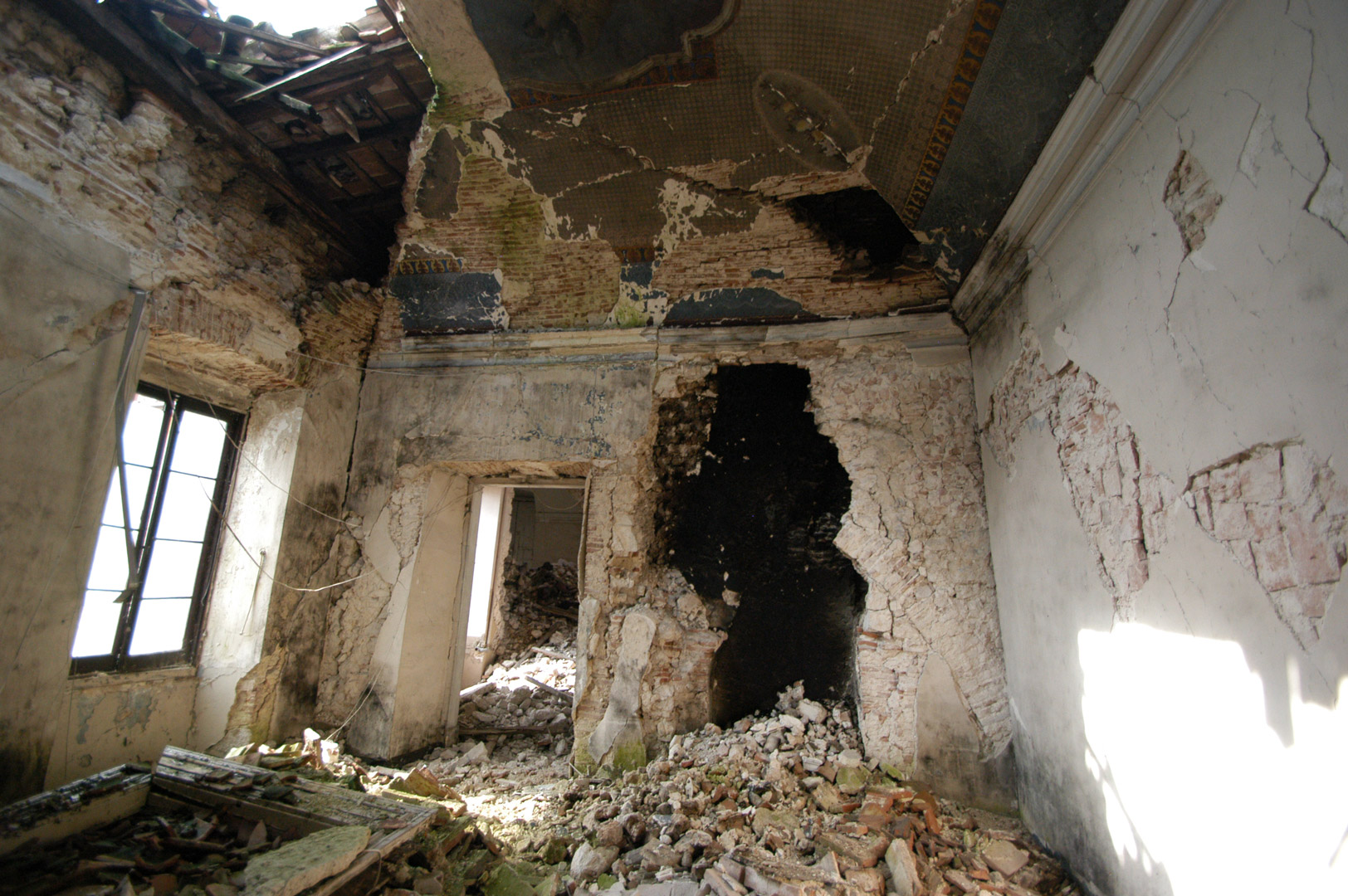 But this new location does not want to be not just a satellite of the Roman museum, but rather an institution that dialogues with the territory in which it is located, with a strong bond but at the same time with an independent identity.

The actual opening to the public was inevitably postponed due to the pandemic situation, but on May 28, 2021 the museum is finally inaugurated and will be officially open from June 3.

The exhibition chosen for this new beginning is “Equilibrium Point”, curated by Margherita Guccione and Bartolomeo Pietromarchi – director of MAXXI L’Aquila.
The exhibition brings together works by great masters from the Rome collection, along with site specific installations by specially chosen artists. 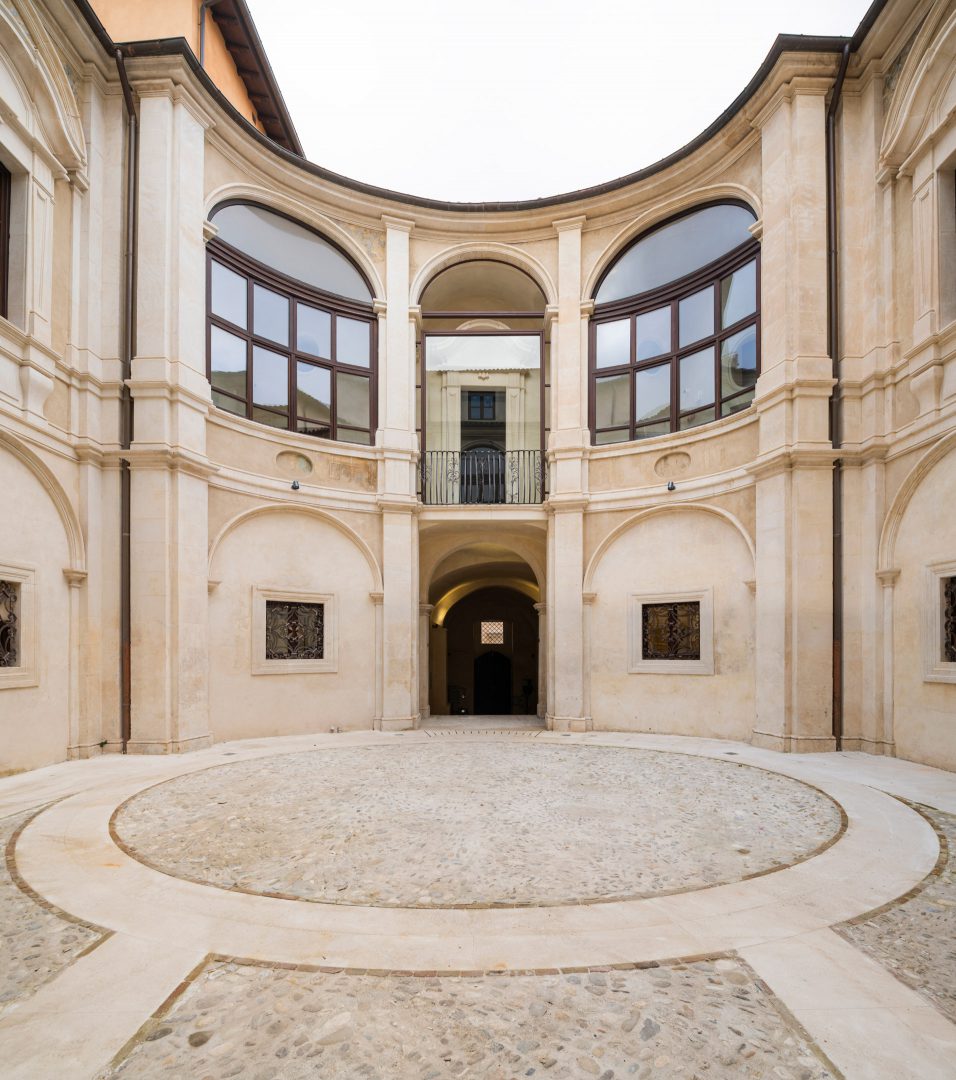 Among these is Ettore Spalletti, to whom the exhibition itself is dedicated, since he could not see the definitive realization of his work due to his death in 2019.
Spalletti’s work takes the form of a column inserted in one of the chapels, which rises towards the dome that covers the space.

Thought, space, light are the terms around which the works have been chosen, in a dialogue with the place where they are located, to fully express the rebirth of a building, therefore of a city and a territory thanks to art and to culture.