Refik Anadol transports us to the fascinating world of digital art 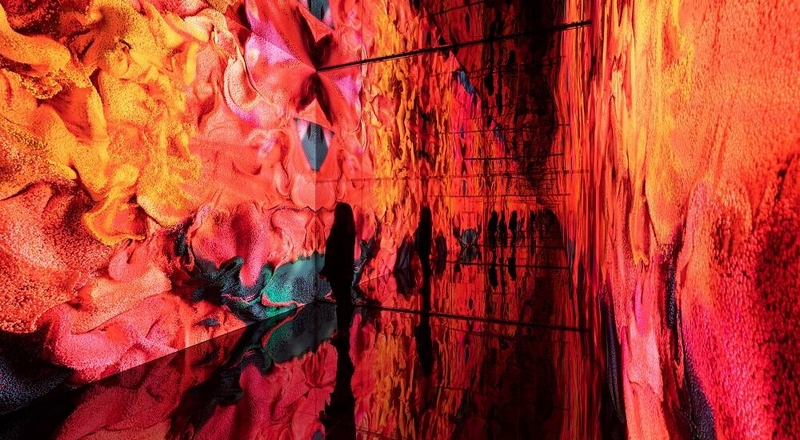 Refik Anadol transports us to the fascinating world of digital art

If anyone still has doubts about the creativity of Crypto Art, Refik Anadol’s digital art removes all questions.

Anadol is considered the artist of digital humanism: he uses big data as pigment and paints with a thinking brush assisted by artificial intelligence. His digital art, made of colours, lights and sounds, investigates the boundaries of space and wakefulness by recreating a collision between the virtual world and the physical one. 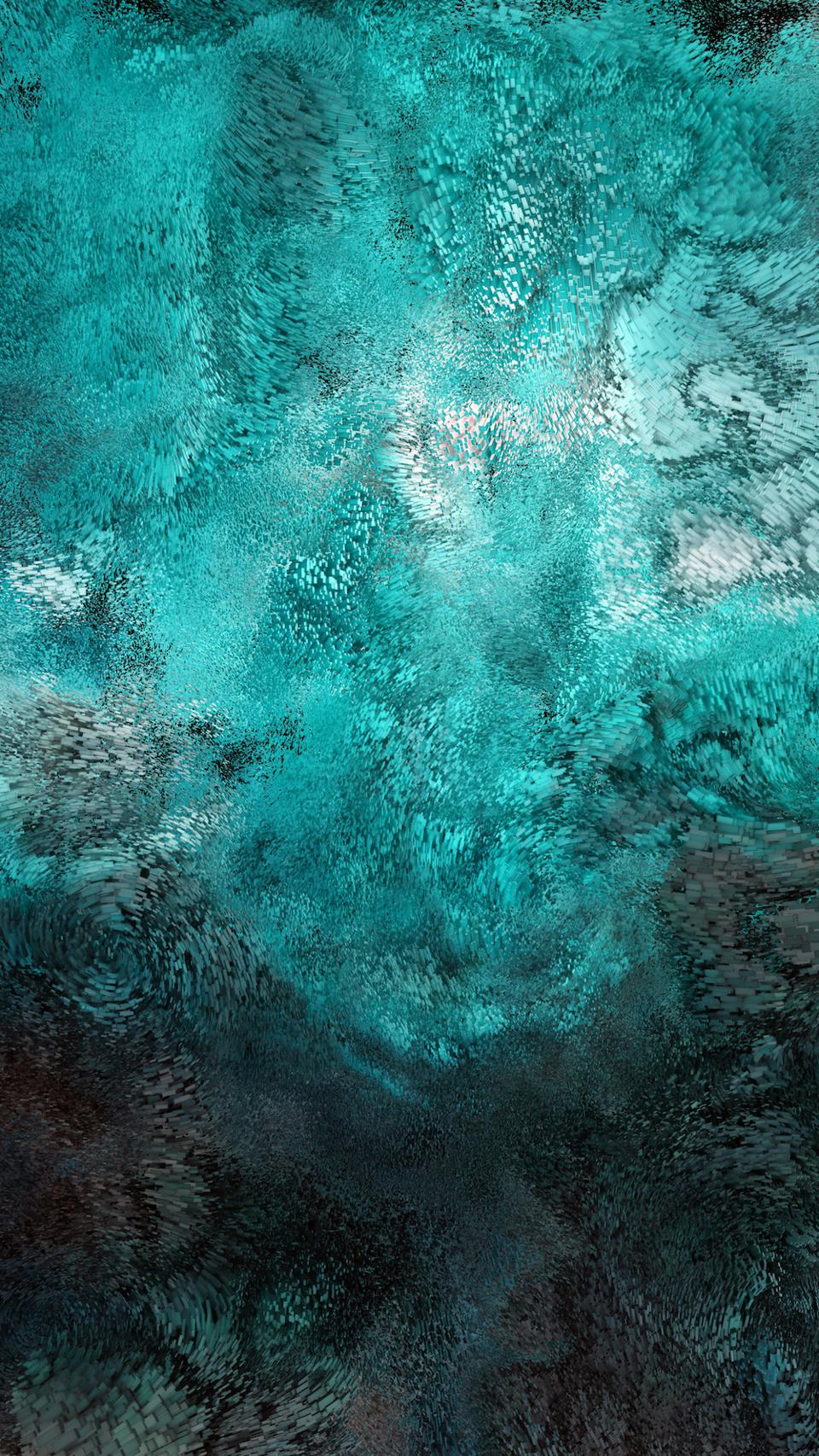 In a 2020 TED Talk, entitled “Art in the Age of Intelligent Machines”, the artist  tells the moment when his interest in the power of imagination has  sparked: he was eight years old and, while he was immersed in the vision of  the cult film “Blade Runner”, he was captivated by the extraordinariness of the futuristic buildings in the city of Los Angeles.

Constant questions about the potential of artificial intelligence have accompanied him throughout his career, leading him to increasingly refine his technological means. 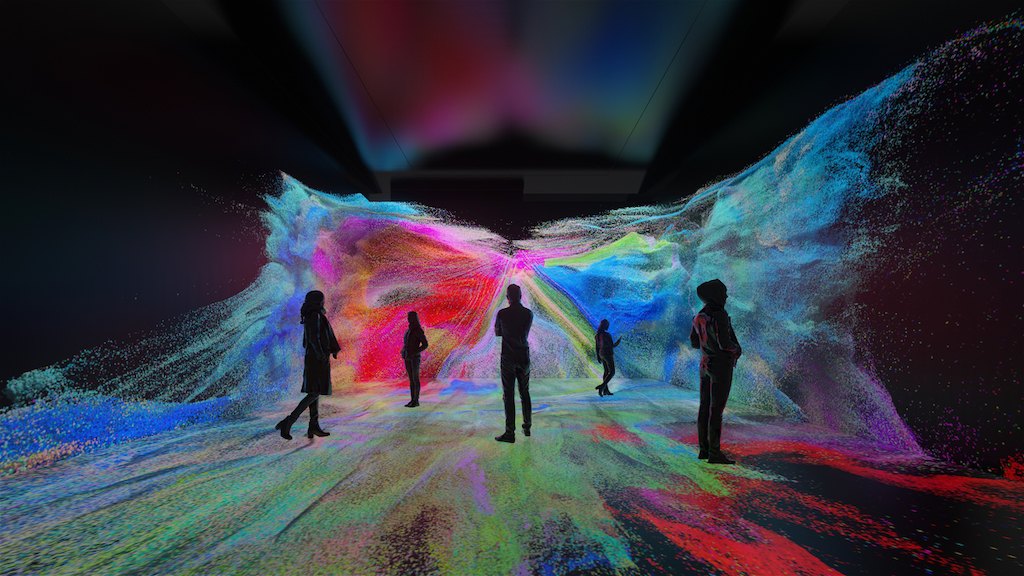 With a team of architects, computer scientists, analysts, neuroscientists, musicians and narrative experts, he first developed the transformation of data into pigment and the creation of autonomous AIs using advanced algorithms.

He then created one of his first works, “Wind of Istanbul”: exploiting the potential of artificial intelligence in analysing nature, in this work he reproduces the wind using data collected by sensors.
The work makes the invisible, visible: the lightness and power of the wind become manifest.

Thanks to these extraordinary technologies, Refik Anadol succeeds in recreating the unimaginable: through data painting, he makes memory visible. Collaborating with scientists at the Neuroscape Laboratory at the University of California, he sees and understands the features of memory in the human brain, then simulating  it in a digital image in neutral colors, in a swaying movement of memories.

Among his most important achievements is “Machine Hallucination”.
To create this work, the artist used software based on more than 100 million photographs of New York City.
The work draws the viewer into a dreamlike fusion of time: the New York of the past and the New York of the future are brought into dialogue, thus generating a synesthetic narrative.

Refik Anadol’s digital art is the most amazing thing man can do with technology: creativity is expressed in a new, impressive and fascinating way.