Robert Doisneau, the fisher of images 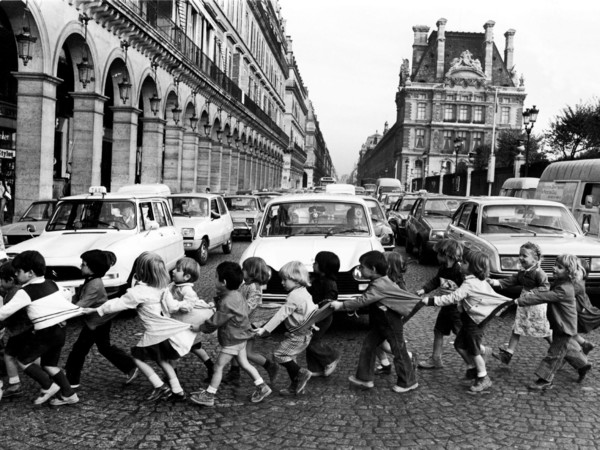 Robert Doisneau, the fisher of images

Reporter of man and his daily life, Robert Doisneau is one of the figures who best expresses the sentiment that animates the French current of humanist photography. Normality is made the protagonist precisely in its being so common and obvious, and it is precisely the photographs that capture it to entrust an ever new and unprecedented poeticity to any action, gesture or moment.

Doisneau has always orbited in the world of photography: from the first assistant role of André Vigneau after studying lithography, to industrial shots for Renault, to work for the Rapho agency or to advertising reports for Vogue. 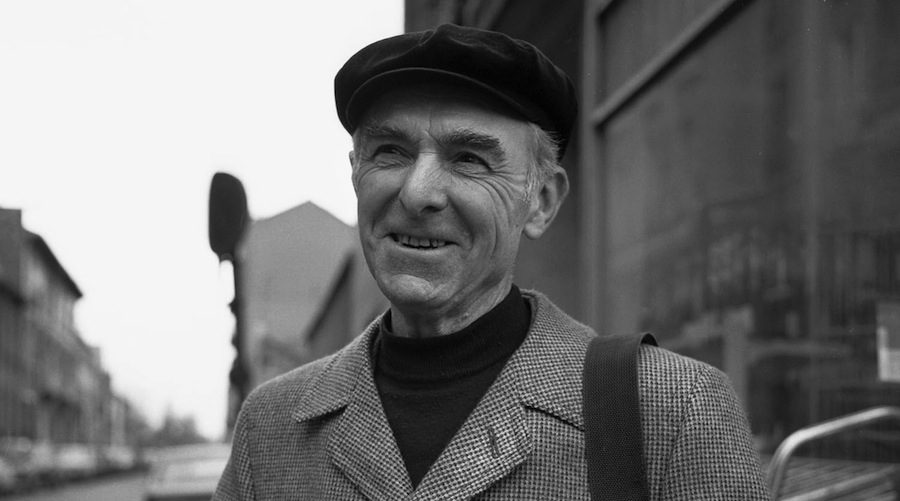 It is a job that is first of all a passion, which focuses in particular on the suburbs, on the lives of the workers, to extend to lovers, children, citizens of beloved Paris, with a single common denominator that concerns the emotions that are transmitted.

But they are not emotions to be flaunted or amplified, but moments captured with spontaneity and naturalness, not constructed and unreal scenes but on the contrary the reality and truth of moments that everyone finds themselves living, that everyone can recognize as their own, in a praise of beauty of what his eyes see. 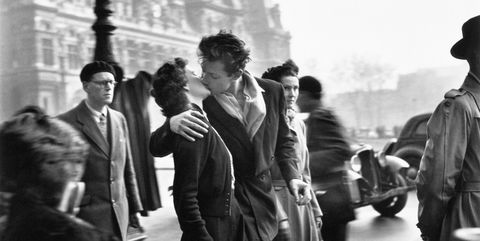 He is undoubtedly the portrait painter par excellence of the capital, who better than anyone else has been able to narrate moments and places of the Ville Lumiere in every nuance. “I’ll explain how the desire to take a photograph takes me. Often it is the continuation of a dream. I wake up one morning with an extraordinary desire to see, to live. Then I have to go”: and this explains the immense truthfulness that exudes from his shots, in the impulsiveness of a process not built but found by chance, and simply stopped in a shot.

Full demonstration of this modus operandi is his most famous photograph, the “Kiss in front of the hotel De Ville”, which looks as much a cover image as it was unexpectedly made. While Doisneau was making a service for Life magazine, he sees the two boys kissing and asks them to be able to stop that kiss forever, which had not been sought but once found could not be let escape. 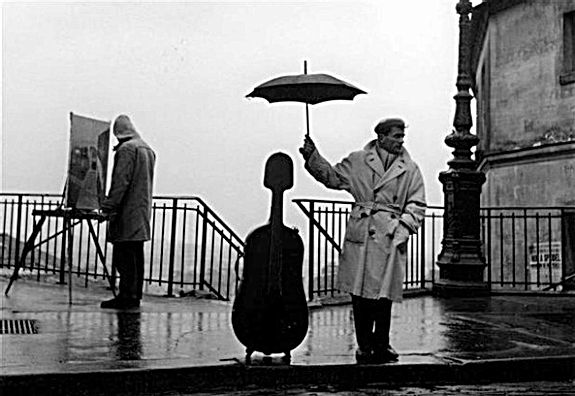 From 23 September we will have the opportunity to retrace the life and production of Robert Doisneau thanks to the extensive retrospective at Palazzo Roverella. The prints, coming from the Atelier Robert Doisneau in Montrouge, tell the story of a thought that, both in commissioned and more casual works, follows a unique style, always light and at the same time exciting.