Rome’s MLAC launches the Video of the week 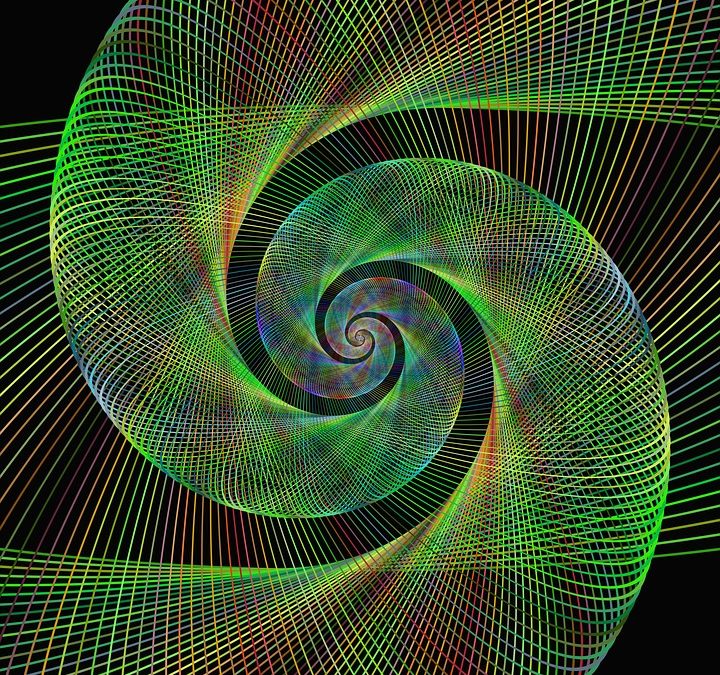 Rome’s MLAC launches the Video of the week

The Mlac, Museum of Contemporary Art, of the Sapienza University of Rome has launched online, on its YouTube channel, an initiative entitled Video of the week, curated by Francesca Gallo and Paola Lagonigro. 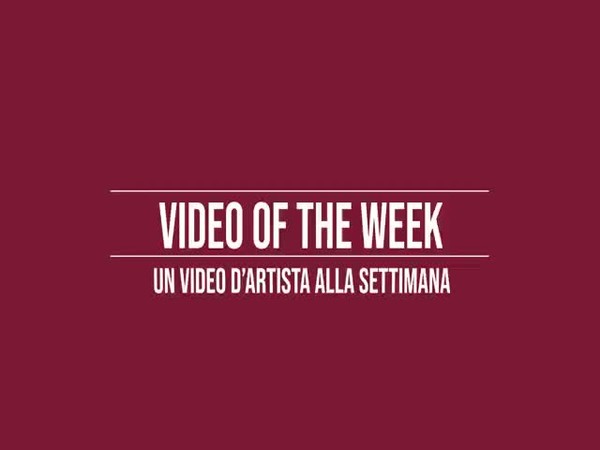 What is it about? Every week, on Wednesdays at 5pm, a video by a different artist, Italian or international, is shared.

The Mlac, through this initiative, aims to confirm itself as the main reference point for video art and digital art.

Since the beginning of 2000, under the direction of Simonetta Lux, the museum has been a pioneer in the spread of digital art, and it immediately showed itself inclined to the first hints of globalization and delocalization.

With hindsight, it turned out to be a winning and farsighted choice that contributed to digital art literacy. Putting the interlocutor at ease with this new trend meant the development of bigger awareness, critical spirit and sensitivity. 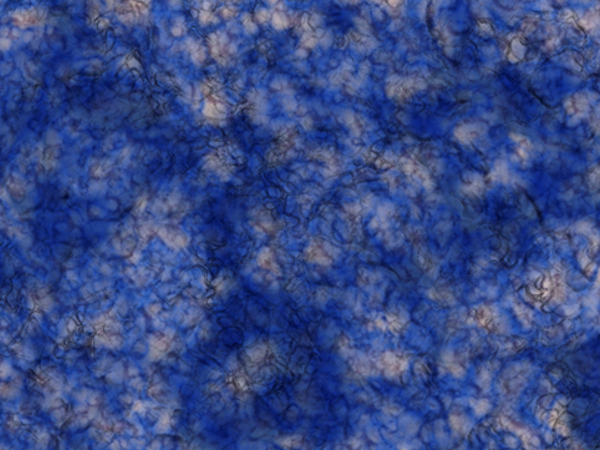 In this way, the Mlac has created an interactive virtual space with the main purpose of spreading the video art medium, which is often seen as not very accessible, especially by those who do not have to deal with it on a daily basis.

At this point, to find out more, all that is left to do is to be connected with the next video.