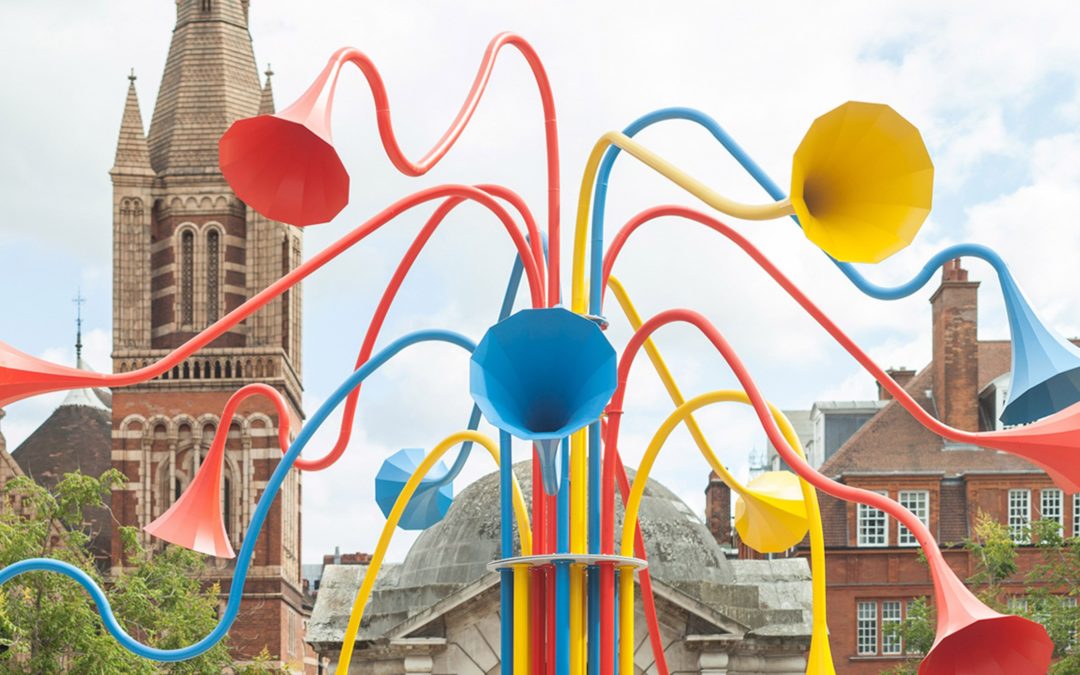 Yuri Suzuki bases his artistic investigation on the multifaceted world of sounds, deepening through these the relationships between man and the environment that surrounds him, as well as the way in which music creates sensory experiences.

An education and a career focused on design, specifically musical instruments, with an eye to the interactions between music and technology, which led him to collaborate with a clientele that is nothing short of relevant, which includes musicians such as will.i. am or giants like Google. 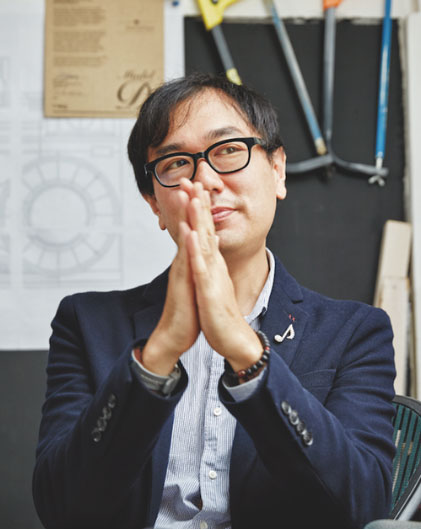 A sort of sound design that resulted in a real artistic research, which led him to exhibit in institutions and become part of large museum collections such as the MoMA in New York or the Tate Britain in London, just to name a few. .

It was in London that his work was celebrated in 2019, with a major retrospective at the Design Museum that ranged from design products to sound installations, exploring the ways in which we connect in the context in which we are immersed, precisely through sound. 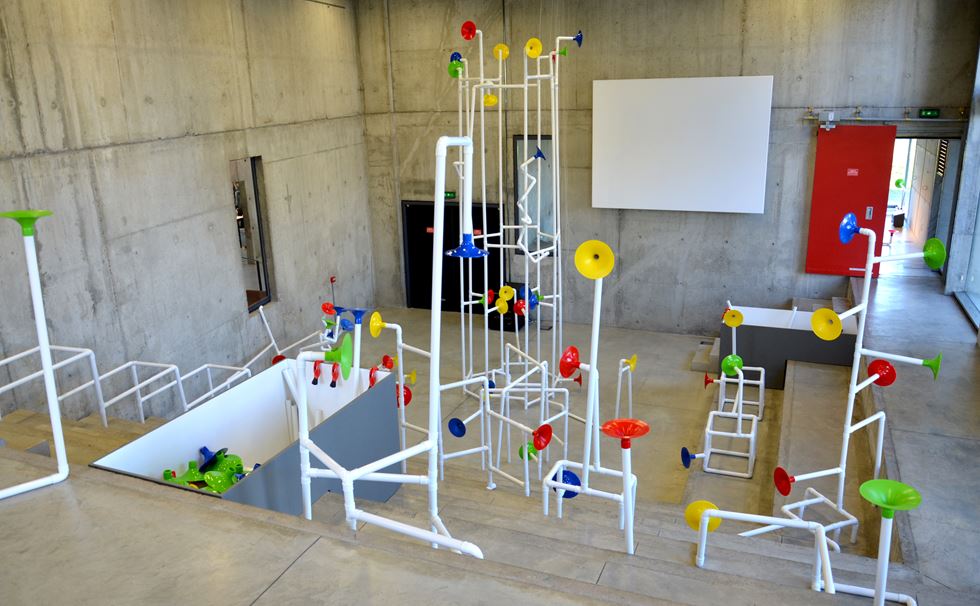 And today London offers him homage again in the heart of the city, in the context of the Brown Hart Gardens: Sonic Bloom is a colorful interactive installation, consisting of a group of tubes that end by recalling a gramophone, which invite people to communicate with each other, but also to listen to the sounds of the city that are collected and amplified.

If the name recalls the idea of a blooming flower, the colors take up the primary ones, which the artist defines as his favorites: this is linked on the one hand to his dyslexia, which brought him closer to sound and from color it is been helped; on the other hand it refers to the insertion of the work into the surrounding environment, since – according to the artist’s reflection – the primary ones do not come into conflict with the context.

For the next 12 months, Londoners and tourists will be able to concretely exploit this work, the intent for which it was created: Suzuki himself declared that public art, in his vision, has meaning only if it is actually exploited, used.