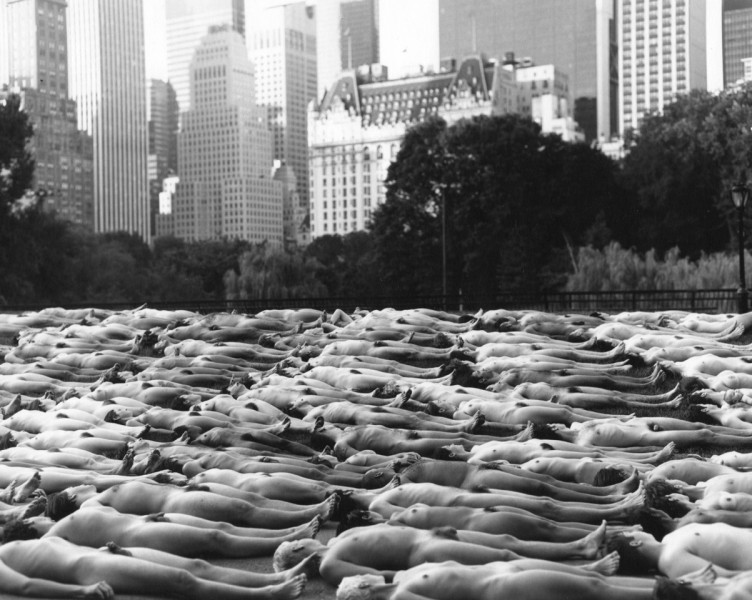 Photography, often left in the background, is increasingly finding its place in the artistic panorama thanks to several contemporary authors, among which we cannot fail to mention Spencer Tunick.

During his artistic career, the American photographer has always focused on the nude: from the beginning, in the 90s, up to today, his research identifies the nude as a central element, enhanced thanks to mediums such as photography and video: a clear example of his artistic career is the exhibition “I Nudes” held in Palermo in 2018. 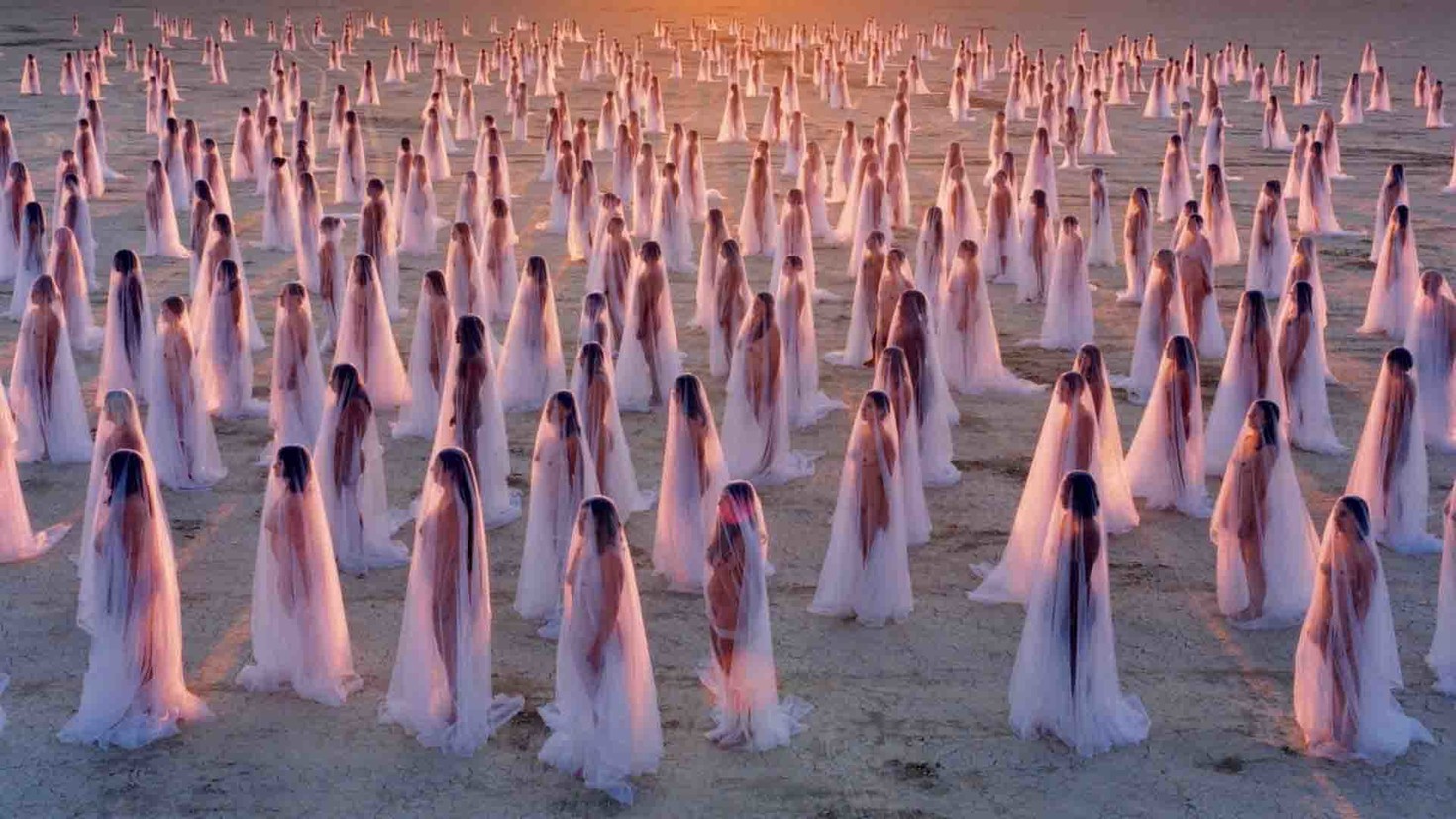 His subjects have therefore been at the center of strong debates: in reality, by photographing nude models, he identifies the relationship between individual and collective, private and public, often in open spaces, in contact with homes and places dedicated to socializing and relationships.
Tunick focuses above all on the characteristic problems of the public sphere, from a social, legal and political point of view.

One of his first installations is “Reaction Zone”, in New York: it is a series of fifteen photographs of naked bodies in the streets of the Big Apple, including “Monumentum (1996)”, “New York (1997)” and “Connections (1996)”. 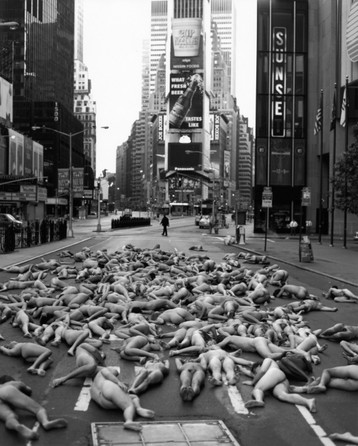 Not only does he work in the United States, but thanks to his work “Naked States” he also moves to Rome, Vienna, Sydney and the San Paolo Biennale where, in 2002, he was commissioned to create site-specific installations such as “Brazil 1 (2002) “, where the union between architecture and the nude is evident.

His art wants to unite peoples and cultures thanks to the nude, despite the taboo that is often created around it. Particular importance is given to the models, volunteers and whose courage is seen in his works; in 2007 the record was reached for the highest number of people photographed, as many as 18 thousand posed in the main square of Città del Messimo, El Zòcalo. 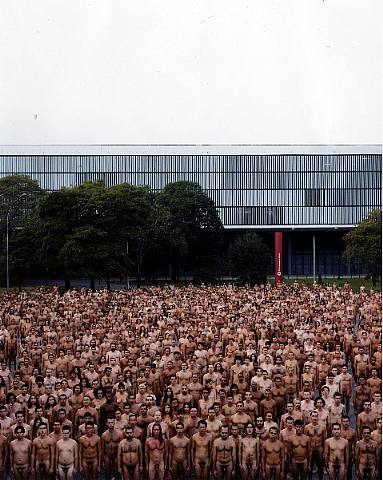