The always new soul of the Dolomites: the photographs by Cristian Bigontina 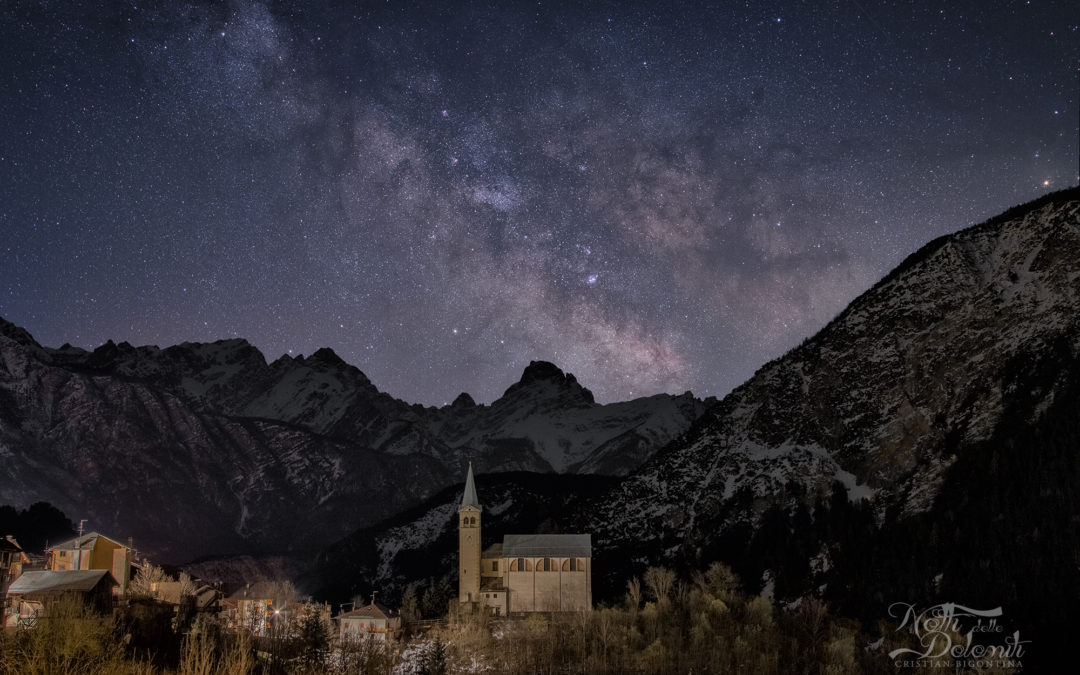 The always new soul of the Dolomites: the photographs by Cristian Bigontina

Cristian Bigontina was born in San Candido: who could find the best way to describe the atmospheres and landscapes of the Dolomites if not who grew up in those mountains? 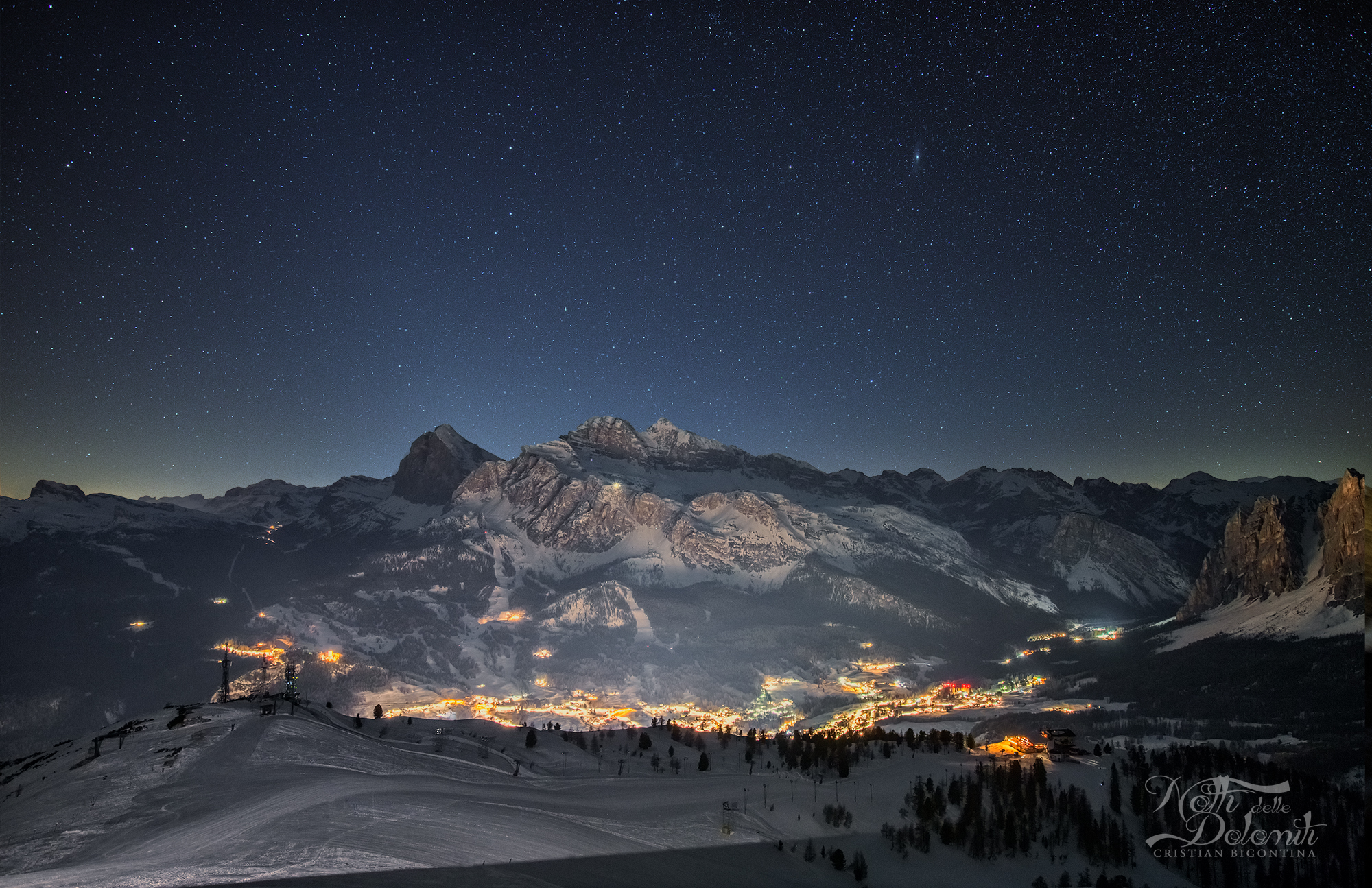 Over the years he has studied, learned, attended courses, deepened his knowledge of the instruments and refined his technique, coming to participate (but also to organize) photographic exhibitions concerning his beloved land, and then crown the path with the opening of his business, “Nights of the Dolomites”.

Not only portraits of mountains, they are images of places that exude emotions and passion, which want to tell a story, both to those who are tied to those places and to those who have never seen them, know them little, or see them from the outside.

The shapes of the rocks, the mountain ranges, the natural skylines independently enchant, but those skies, those lights, those colors crown breathtaking images.

They are the result of walking with a backpack on his back, of waiting for the perfect moment, the one in which Cristian himself begins to see what surrounds him in a different way, even though he has always known him. In fact, every moment he gives shadows, changes, ever new sensations, which skill and patience must know how to grasp in order to communicate to others what he experienced at that moment, which prompted him to press the button on his camera. 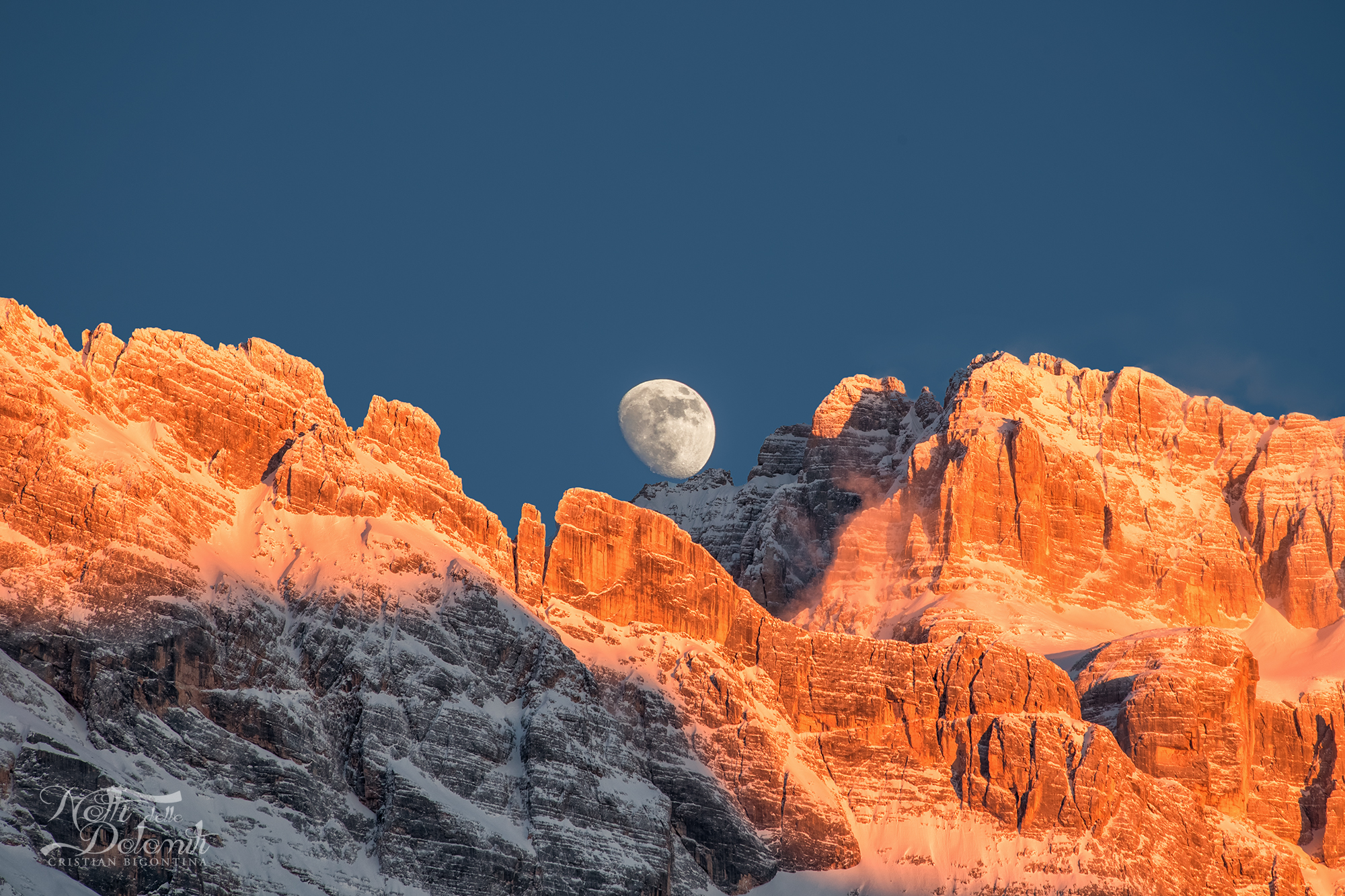 The results are already aesthetically dream images, which seem to come from distant or unreachable places, at times almost from another world but which instead reveal the wonder of those places that characterize Italy, that the whole world envies us, that are given for granted when even those who have always known them continue to be amazed.