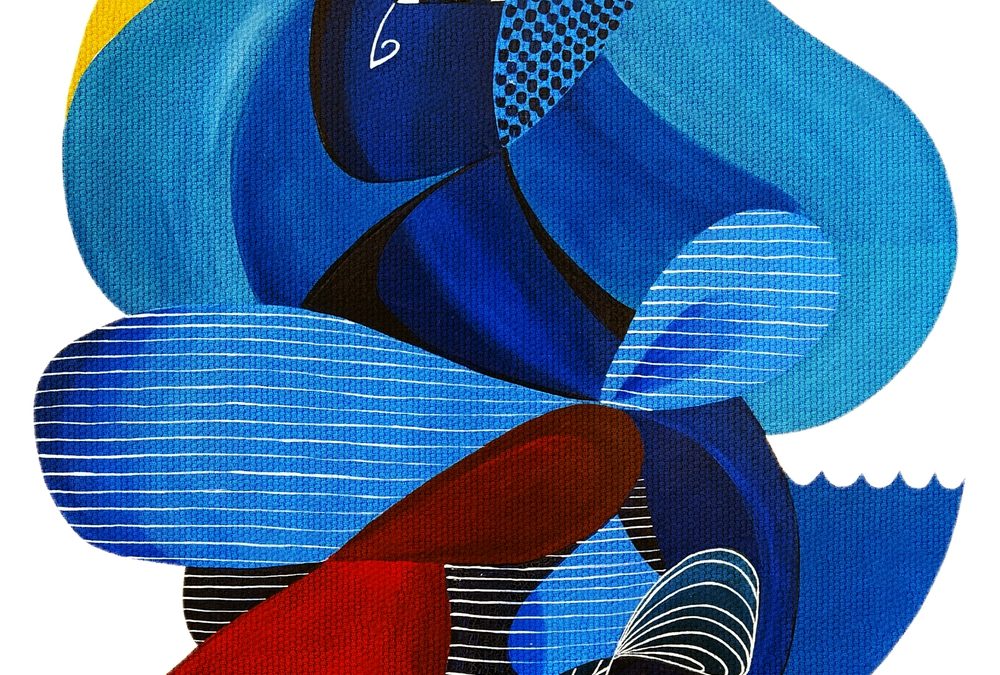 The first has a place in the olympus of art.

Visionary and brilliant, exponent of Cubism – which father was Cézanne -, Pablo Picasso was born in 1881 in Malaga and in 1904 he moved to Paris, where he began to show his artistic talent.

His artworks are worth millions in auction and are exhibited in the largest museums in the world. 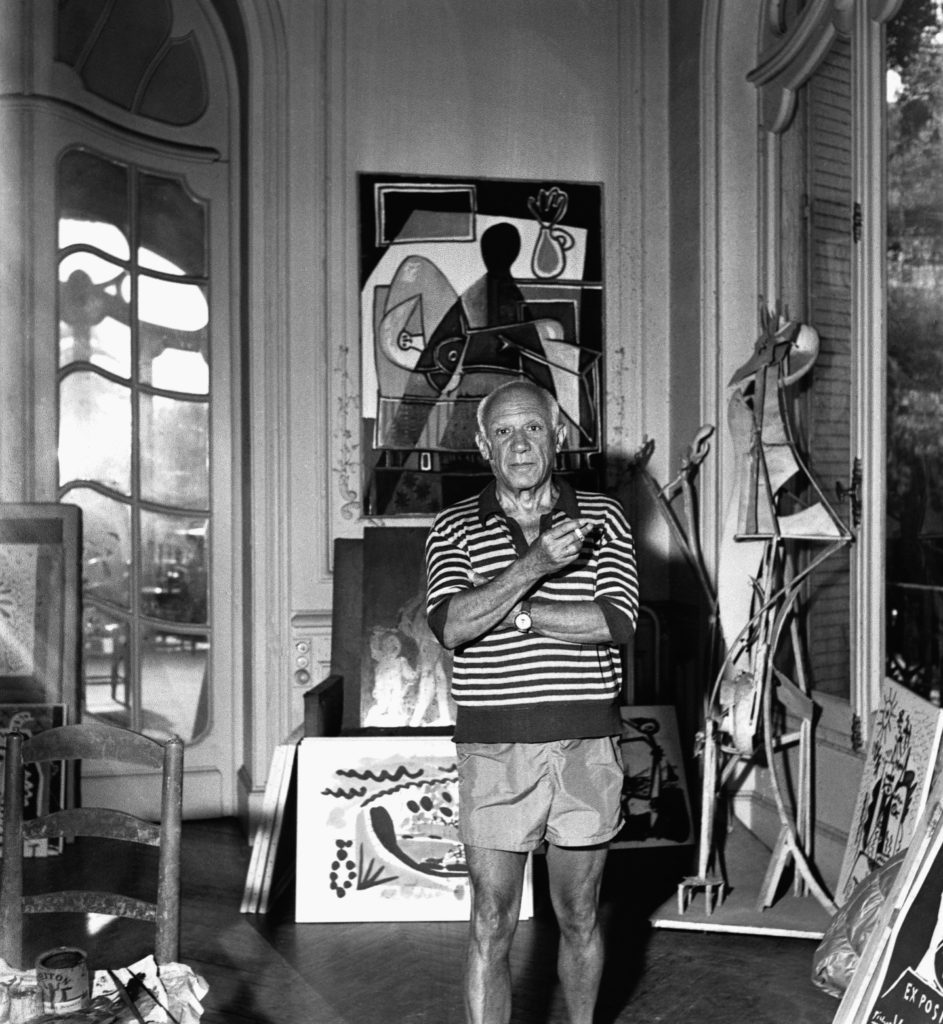 The second, perhaps unknown to most, is a contemporary Brazilian artist who creates digital art (and more) but has a background as an industrial designer at the Federal University of Maranhão.

In 2015 she experienced her greatest artsitic transformation and abandoned the style of the early years in favor of one with softer, more fluid and sinuous lines.

The scenes that Costa prefers are of everyday life, imaginary or female portraits. 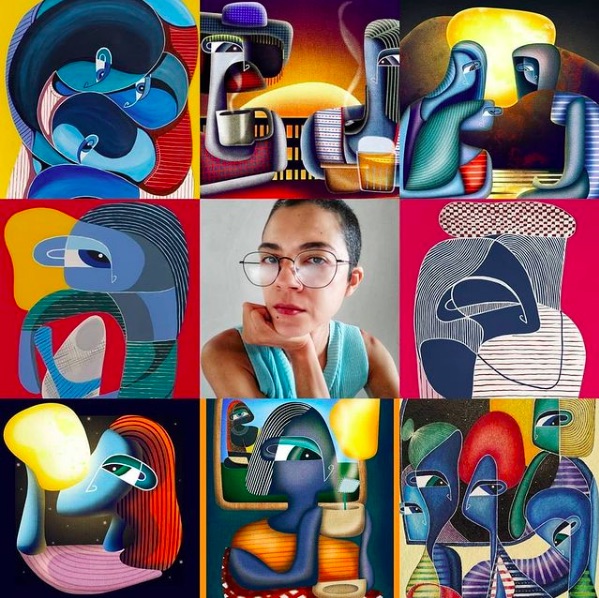 And it is precisely here, in the faces and shapes of his women, that she meets Picasso.

The large eyes, within the disrupted and unstructured faces, look at the viewer and it seems that they are coming out of the (digital) canvas. The absence of three-dimensionality does not, however, imply the static nature of the figures, the movement is perceptible precisely through the lines and bright colors used by the artist, above all red, blue, yellow and blue.

Picasso, therefore, is somehow there. In “The Dream (Le Rêve)”, a work of 1932, Picasso paints a woman asleep presumably in an armchair with her face resting on her right shoulder. 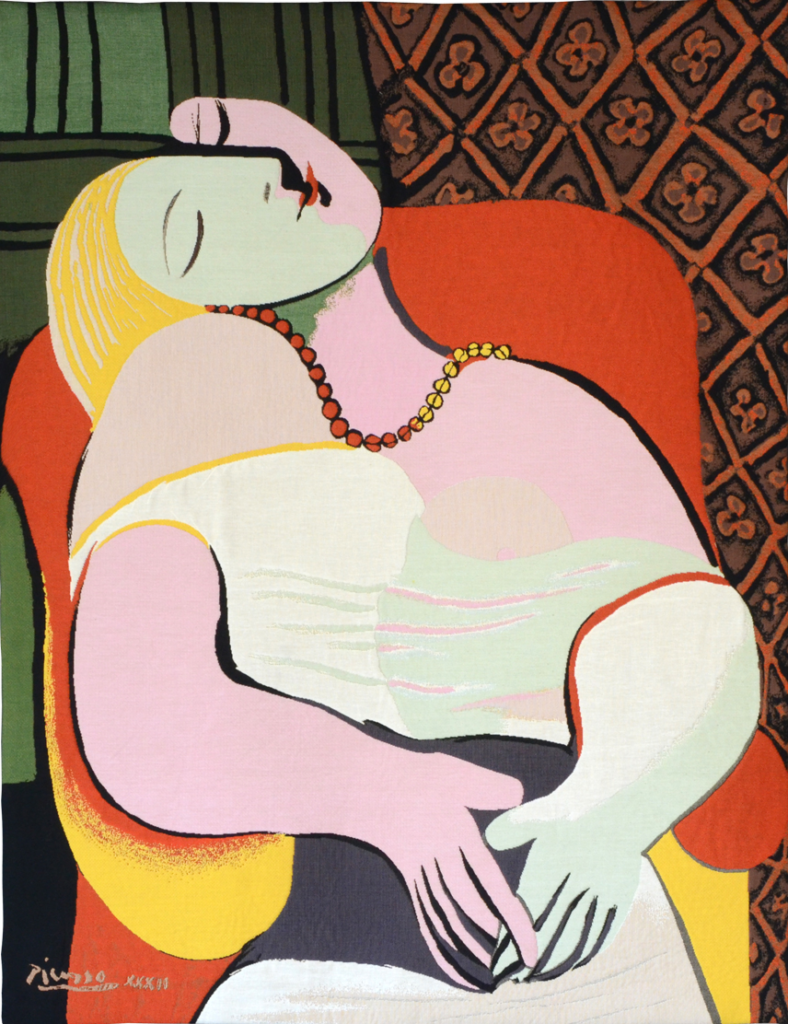 The colors, red, blue and yellow, correspond to those that Patricia Costa uses in the digital work Bejo de Lua in which a woman, in profile, kisses the moon she holds in her hand. 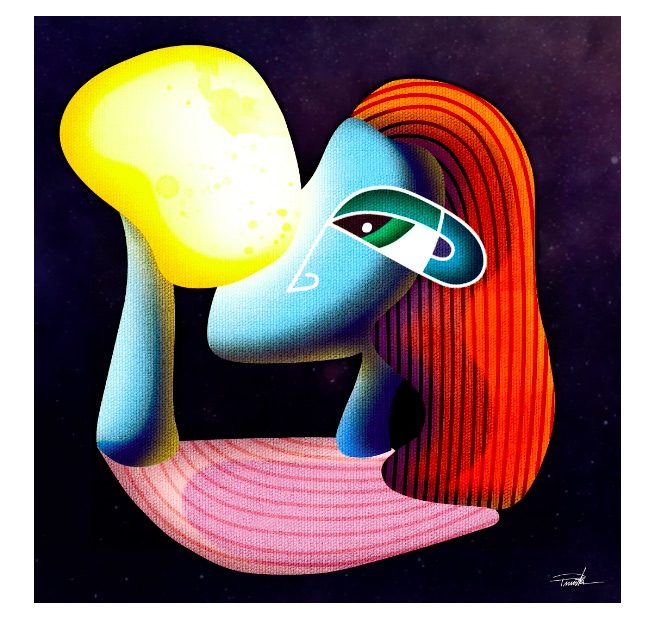 In short, courses and appeals of art and in art.