The colors (and numbers) of Wassily Kandinsky and Solomon R. Guggenheim 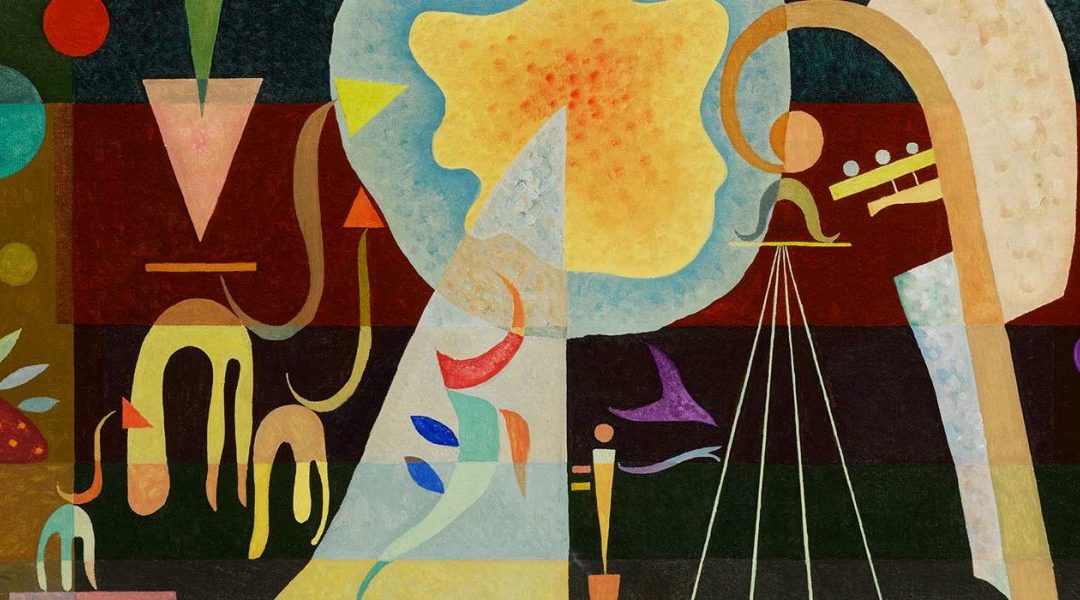 The colors (and numbers) of Wassily Kandinsky and Solomon R. Guggenheim

The highly anticipated Modern & Contemporary Art Evening Sale at Sotheby’s London was held on 29 June, a key moment for the market of the protagonists and the great masters of art history of the last centuries.

From Pablo Picasso to Andy Warhol, from Banksy to Jeff Koons through Cy Twobly and Fernand Leger, without forgetting Burri and Cezanne (just to name a few).

But the ranks of this parade of masterpieces were undoubtedly pulled by Wassily Kandinsky’s highly popular (but also very popular – with a final sale price of GBP 21,224,700) “Tensions calmées”.

Signed and dated, not excessive in size, but certainly with a noteworthy pedigree: the work, until today in the hands of an important American private collector, had been owned by none other than Solomon Guggenheim, part of those hundreds of works that he had purchased from the artist himself.

Thanks to him, the tycoon had been passionate about art since the 1930s, and in fact many works are still owned by the Foundation that bears his name.

But it is not the first time that this pairing has yielded mind-boggling figures at an auction house: in 2016 it was Christie’s turn.
Rigide et courbé is one of the most exemplary works of his Parisian period, which had strongly influenced his production and his palette.