The comfort of a pixel: Archibald by Poltrona Frau reinterpreted by Felipe Pantone 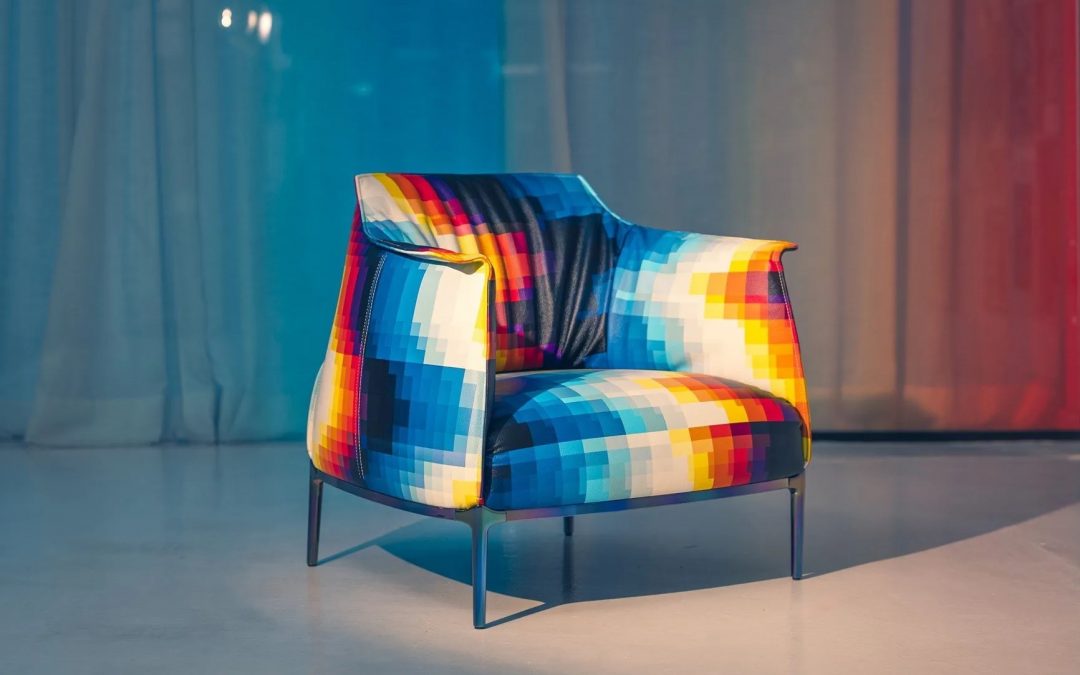 The comfort of a pixel: Archibald by Poltrona Frau reinterpreted by Felipe Pantone

Argentine Christmas, Spanish life. Felipe Pantone experiments on the street but is trained in the Academy. He lives and evolves between the analogue past and the digital present-future. 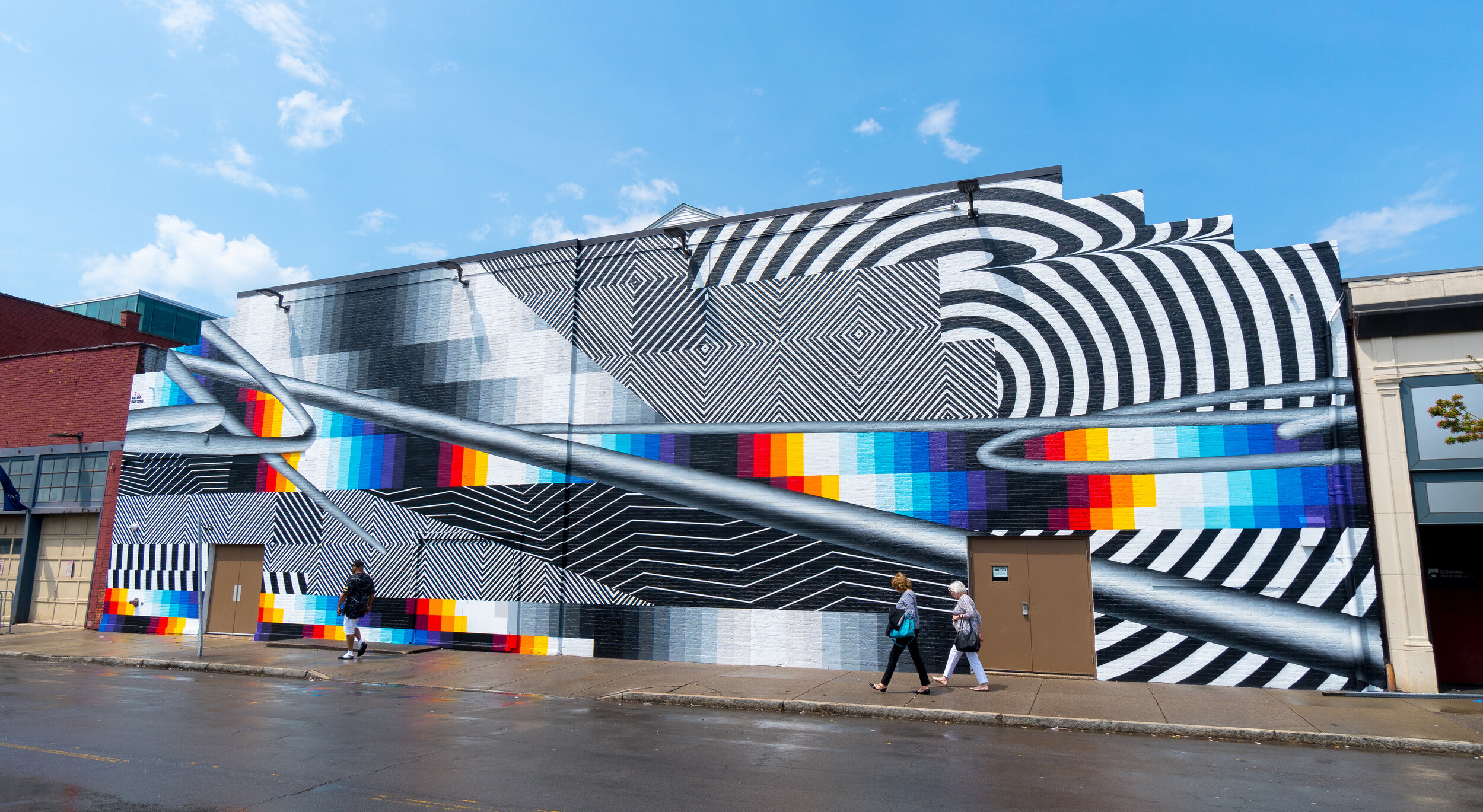 In a whirlwind of geometries, shapes, colors, motifs and in a confrontation with the exponents of kinetic art, a relationship is created between works and spectators that constantly changes their use. He is a very contemporary painter, who perfectly wants to fit in with the trends of his time, also adapting his “making art” to it.

Poltrona Frau, the more than centennial company historically linked to the production of leather seats but also of furnishings surrounded by an elegant allure of luxury and craftsmanship, chooses Pantone precisely to celebrate its 110th birthday with the re-edition of Archibald, the iconic armchair born from the mind of designer Jean-Marie Massaud. 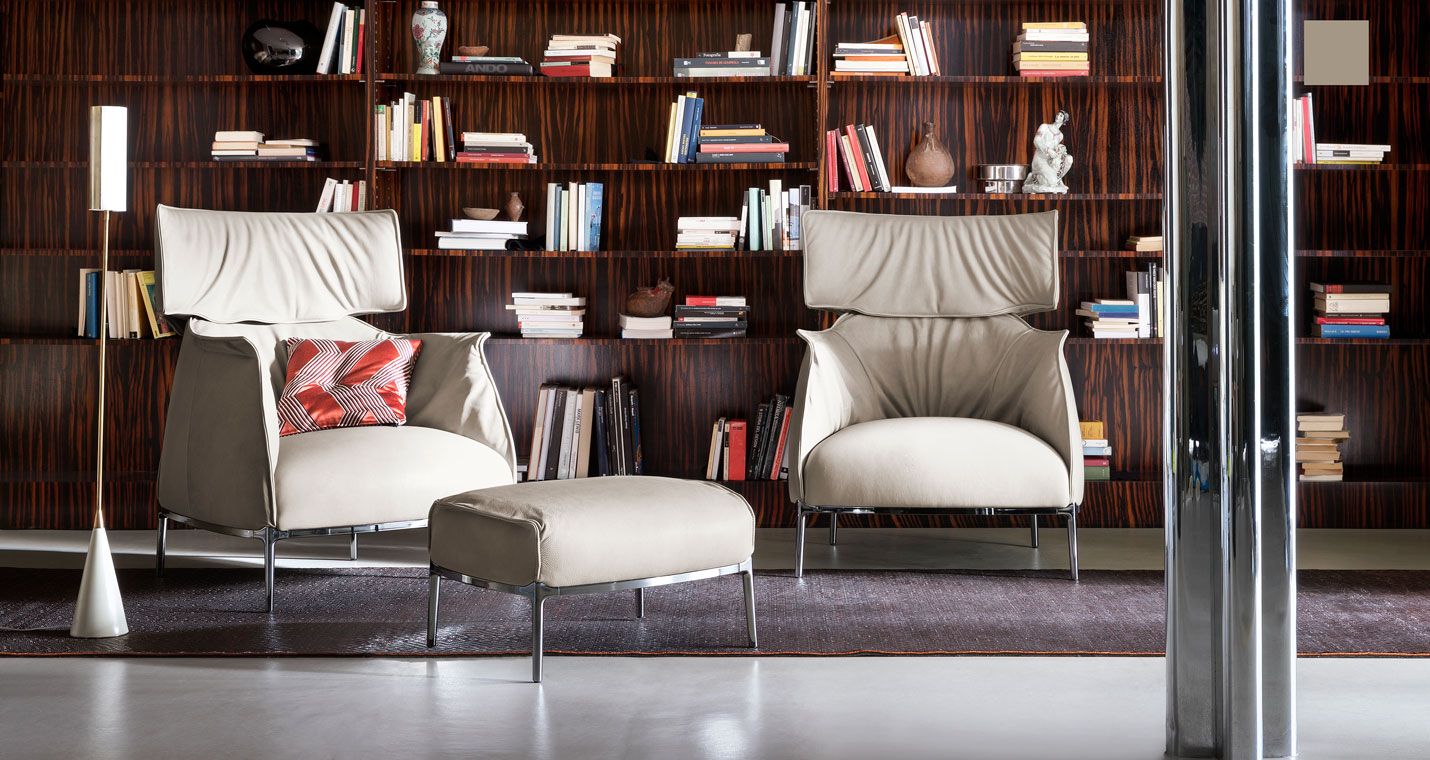 This is the brand’s first collaboration with a contemporary artist, who demonstrates an interesting desire for opening that will have its celebration during the Salone del Mobile. The innovation lies not only in the revisited aesthetics, but also in the use of a new material that focuses on sustainability and reducing the environmental impact. 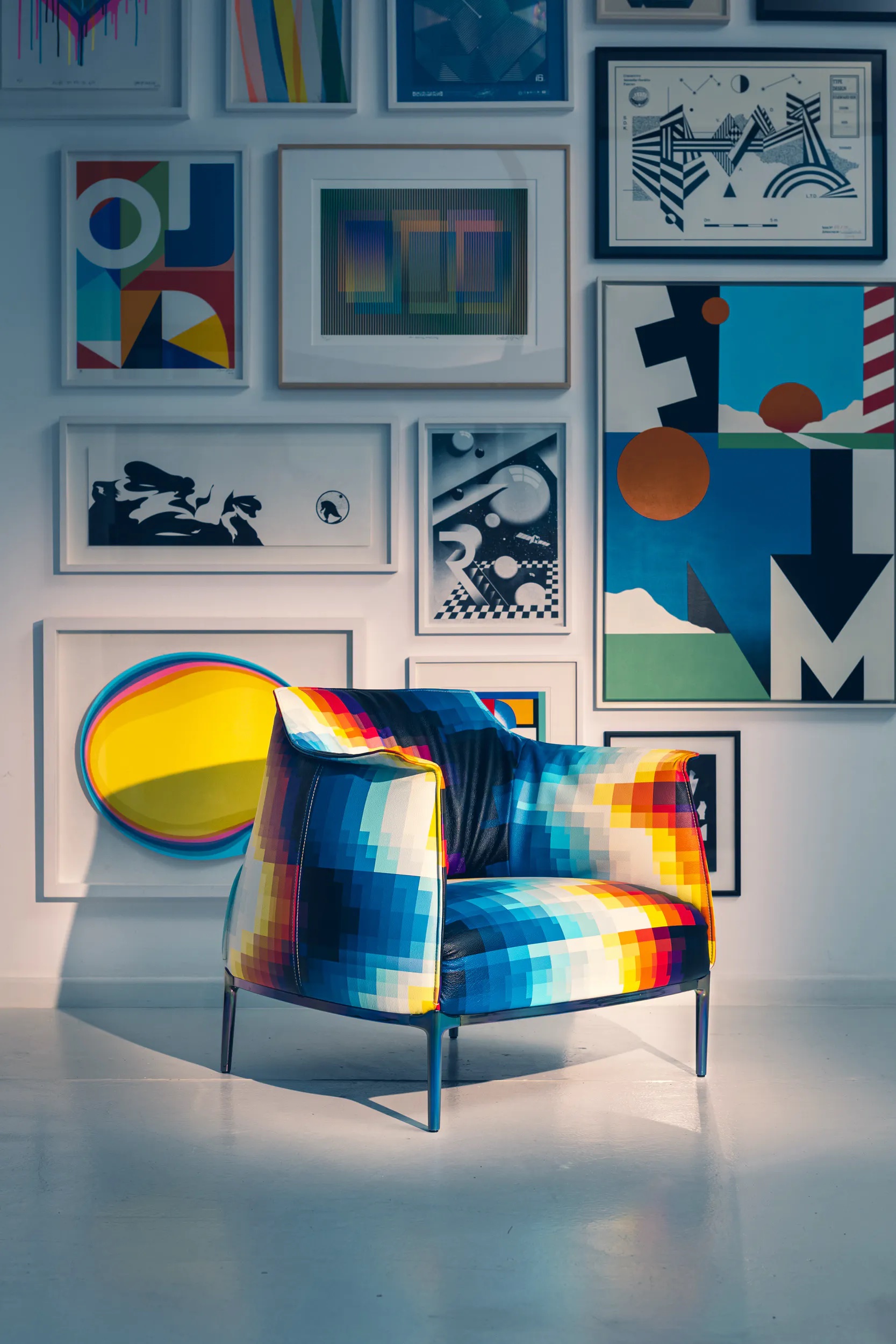 The values remain, but the production is ready to evolve with a look to the future. And Pantone perfectly embodies the latter’s relationship with the past and the present: a pattern of colored pixels re-proposes the traditional ColorSphere that distinguishes Pelle Frau, which joins the artist’s highly technological and current creation methods.

A product that celebrates the marriage between analog and digital, between art and design, in a clash that is above all a meeting between minimalism in lines and an explosion of colors. 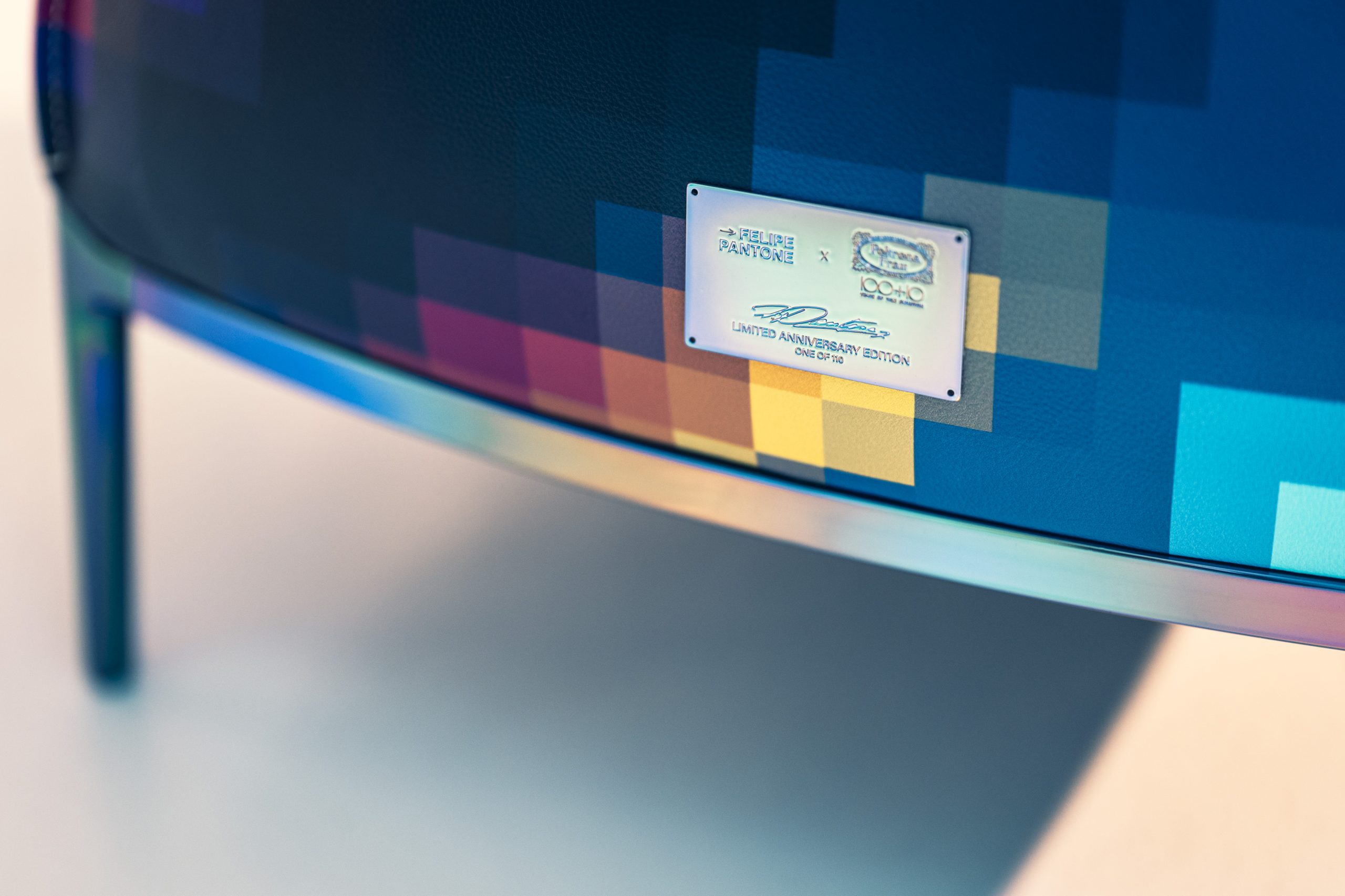