The first art depot accessible to all lands in Rotterdam 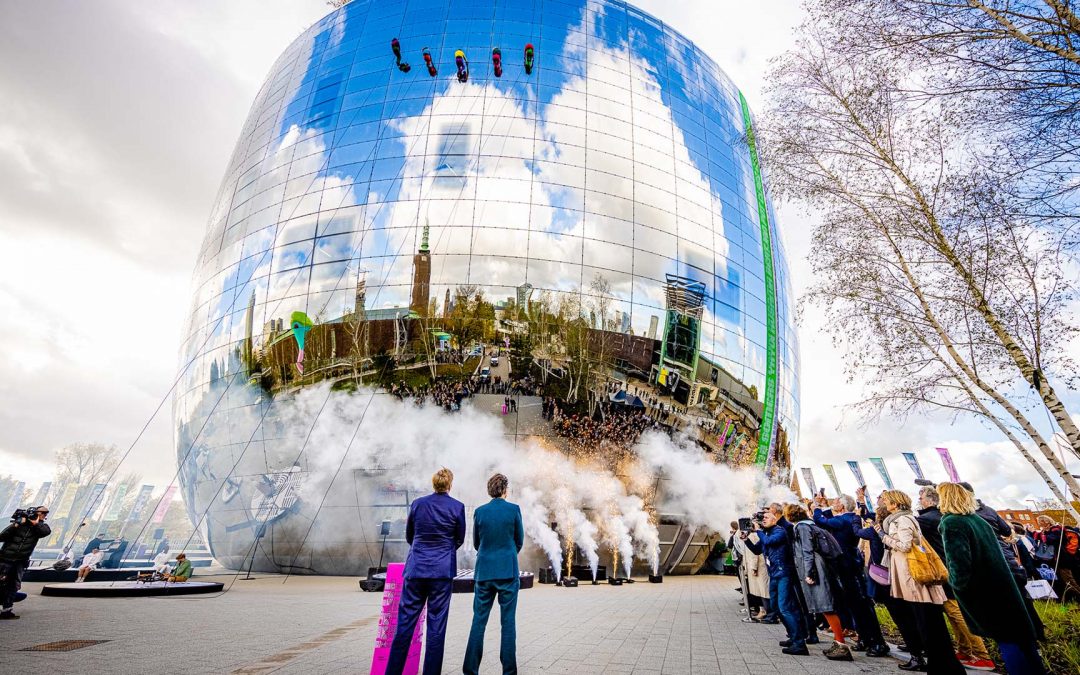 The first art depot accessible to all lands in Rotterdam

Inaugurated on November 5 in Rotterdam, the Depot Boijmans Van Beuningen thus becomes the first art depot accessible to the public: the museum of the same name, renowned for its medieval and modern art collection, has in fact decided to make a space that is usually open to visitors. not open to visitors, thus making available masterpieces that would otherwise not be possible to admire, since on average a museum is able to exhibit within its spaces only 10% of the collections that belong to it. 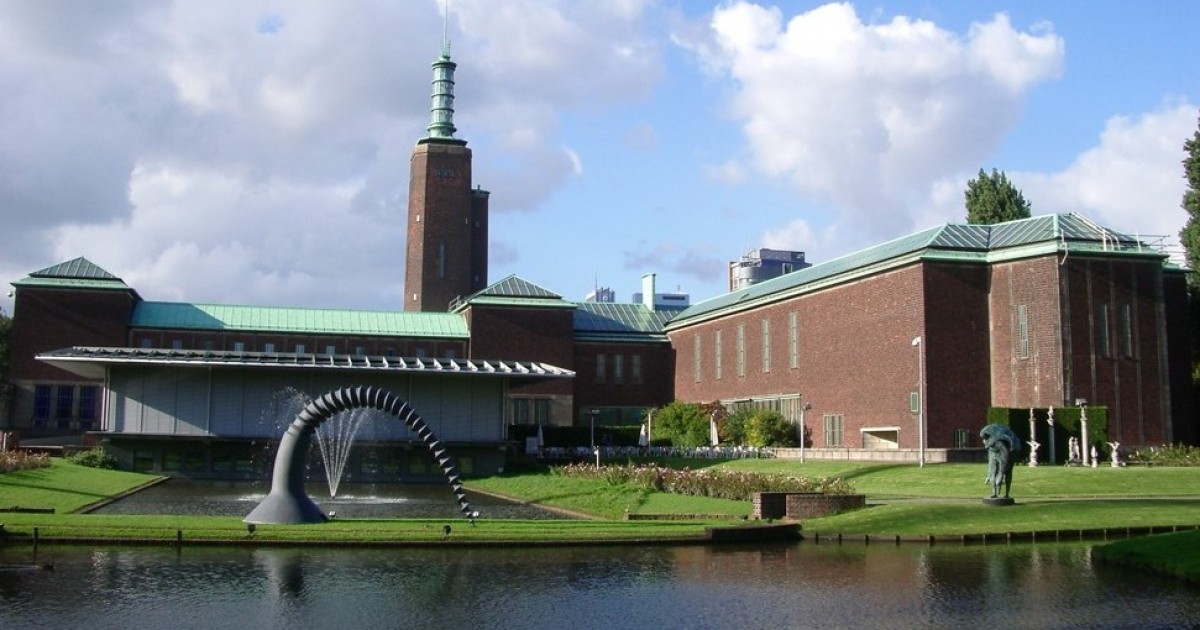 The newly opened structure is the result of a project by the MVRDV architecture studio, famous for architectural works such as The Eye, part of the project for the Tianjin Binhai Library (2017), and the public space of Tainan Spring (2020): inside it houses more than 150 thousand works, of which 88 thousand drawings and prints, in addition to the restoration laboratory, which in turn is accessible. 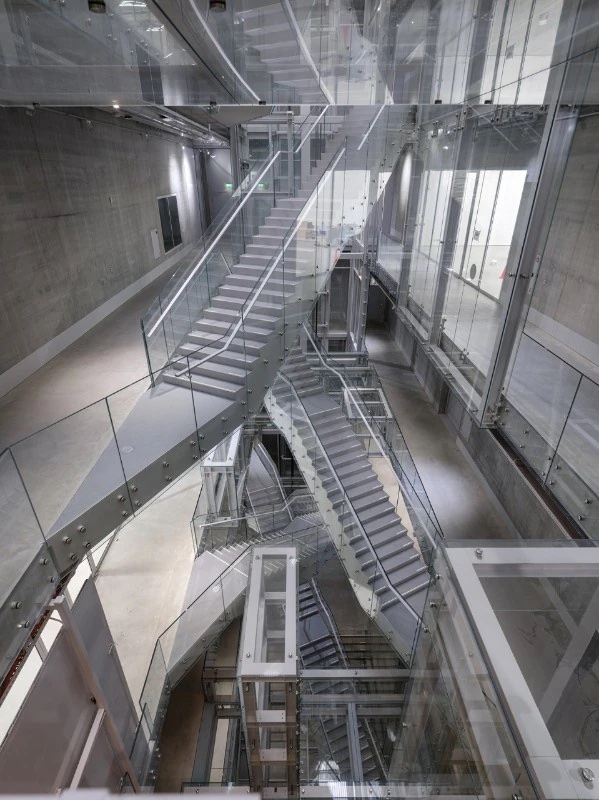 The interior was designed by the eclectic artist and architect John Körmeling, who created a space under the banner of transparency, thus completing the vision of accessibility proposed by MVRDV.

The exterior of the Dutch structure is entirely covered with a mirroring material, thus creating an immediate connection with the surrounding nature and with the city: the warehouse, in fact, integrates perfectly with the Rotterdam skyline. 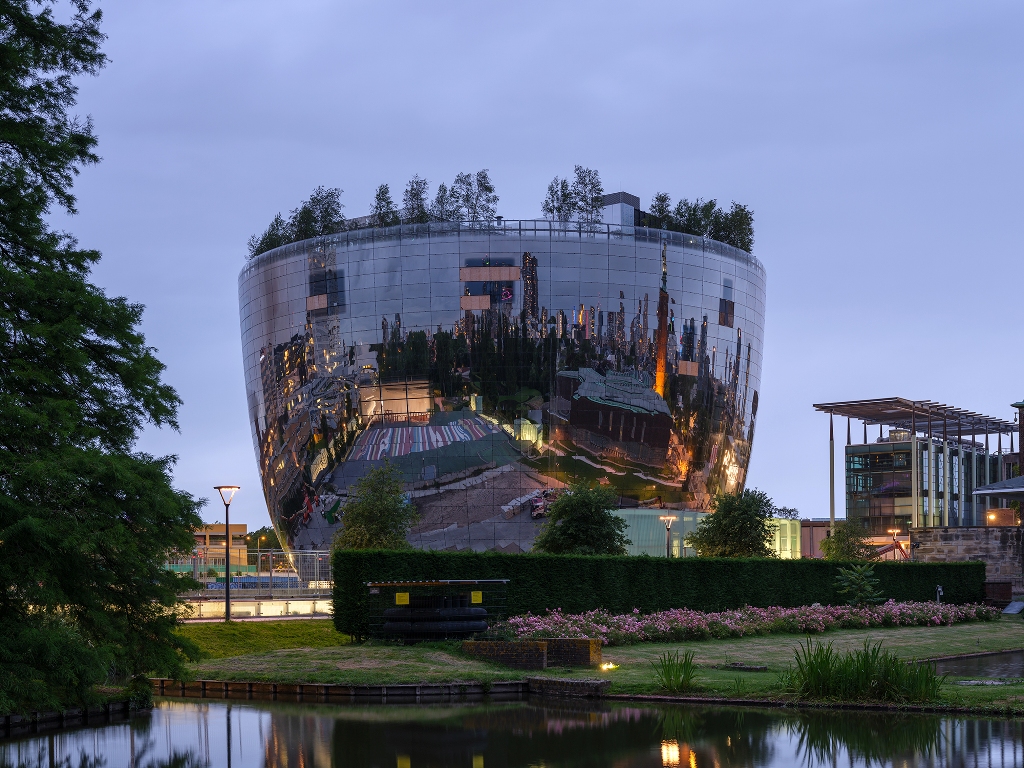 The Dutch complex thus becomes an experience to be lived, perfectly inserted in the context of the Museumpark, the cultural center of the city: the desire to build an independent warehouse next to the museum creates a link between the two spaces. The warehouse becomes a second museum, serving the dissemination of culture to its public.

The presence of a “Green Roof” frames the project as innovative and modern, focusing on sustainability and ecology: LED lights, reuse of rainwater, the use of recycled materials and solar panels are just some of the sustainable tools that the museum has decided to use.