The important thing is that we talk about it: the women of Christie’s, Palazzo Reale ladies and the abstract artists of Pompidou and Guggenheim 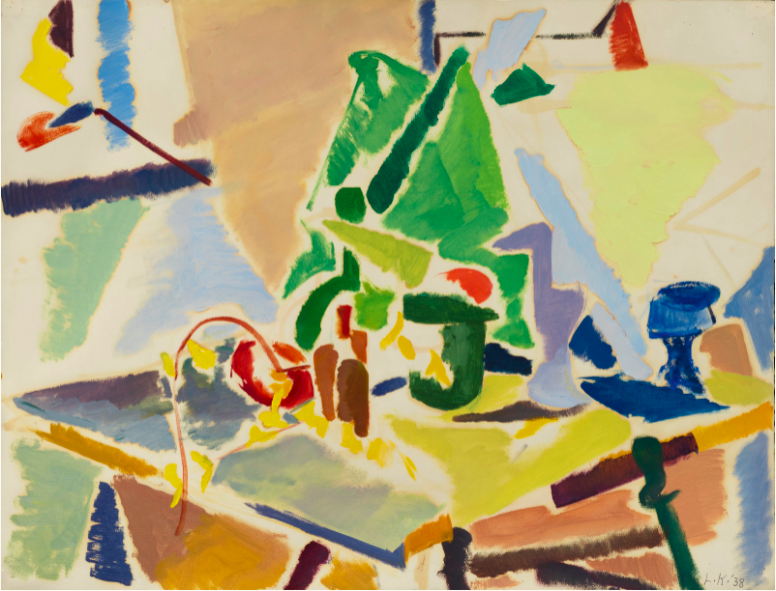 The important thing is that we talk about it: the women of Christie’s, Palazzo Reale ladies and the abstract artists of Pompidou and Guggenheim

Organized by Christie’s France under the guidance of Alice Chevrier (specialist in the department of rare books and manuscripts) and Bérénice Verdier (specialist in the department of ancient paintings), the first auction dedicated to women artists in the round was held yesterday: from painting to sculpture, from books to jewels, covering a time span from the 16th to the 21st century and without geographical limitations, with a total sales result of € 3,090,750. 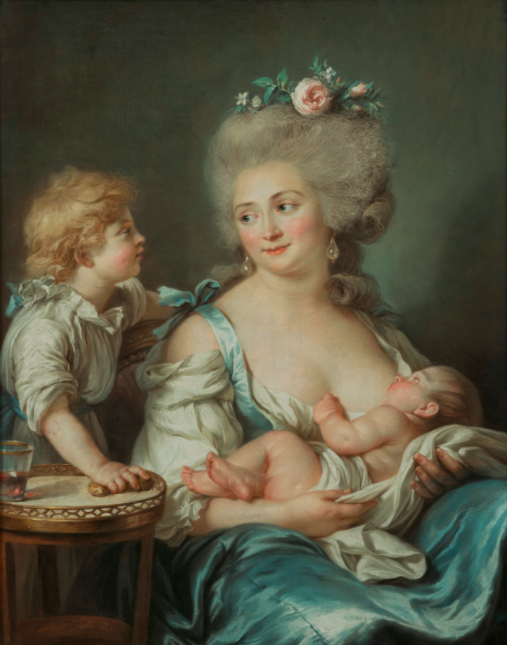 The focus points in particular on the artists who, between 1500 and 1800, experienced discrimination due to their sex: particular emphasis on the French Louise Moillon, Anne Vallayer-Coster, Adélaïde Labille-Guiard whose “Madame Charles Mitoire, née Christine -Geneviève Bron (1760-1842), avec ses enfants, allaitant uno d’eux ”was the top lot of the auction (sale price € 644.00, starting from an estimate of € 100,000-150,000). 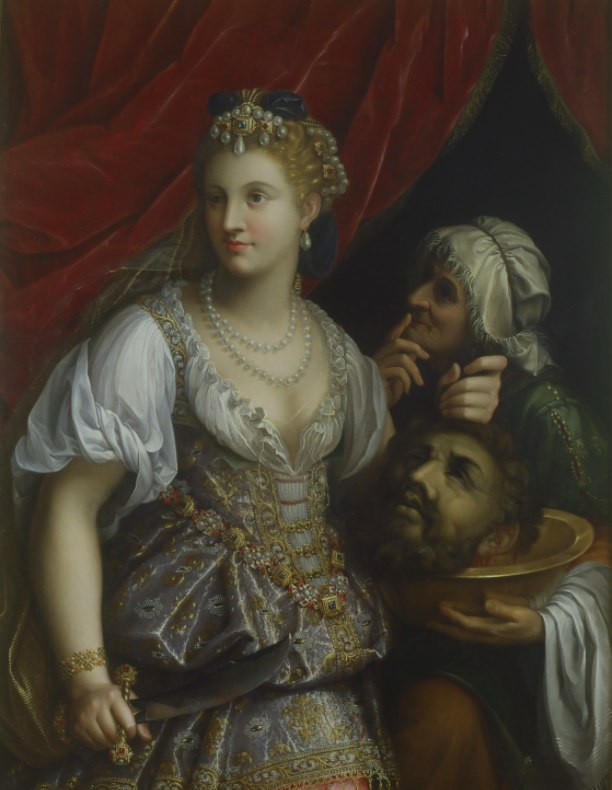 Right in this period, the event is also accompanied by two exhibitions dedicated to the female universe of art: the Palazzo Reale in Milan hosts “The ladies of art”, dedicated to the great artists between 1500 and 1600 headed by the most famous Artemisia Gentileschi, followed by other names such as Sofonisba Anguissola (her “Pala della Madonna dell’Itria” is exhibited for the first time), Lavinia Fontana, Elisabetta Sirani, Fede Galizia, Giovanna Garzoni.

Part of the “Women’s talents” program promoted last year by the Milanese municipality, the exhibition aims to celebrate not only the production but also the role that these figures had in the time and context in which they found themselves, also reaching recognition of international level. 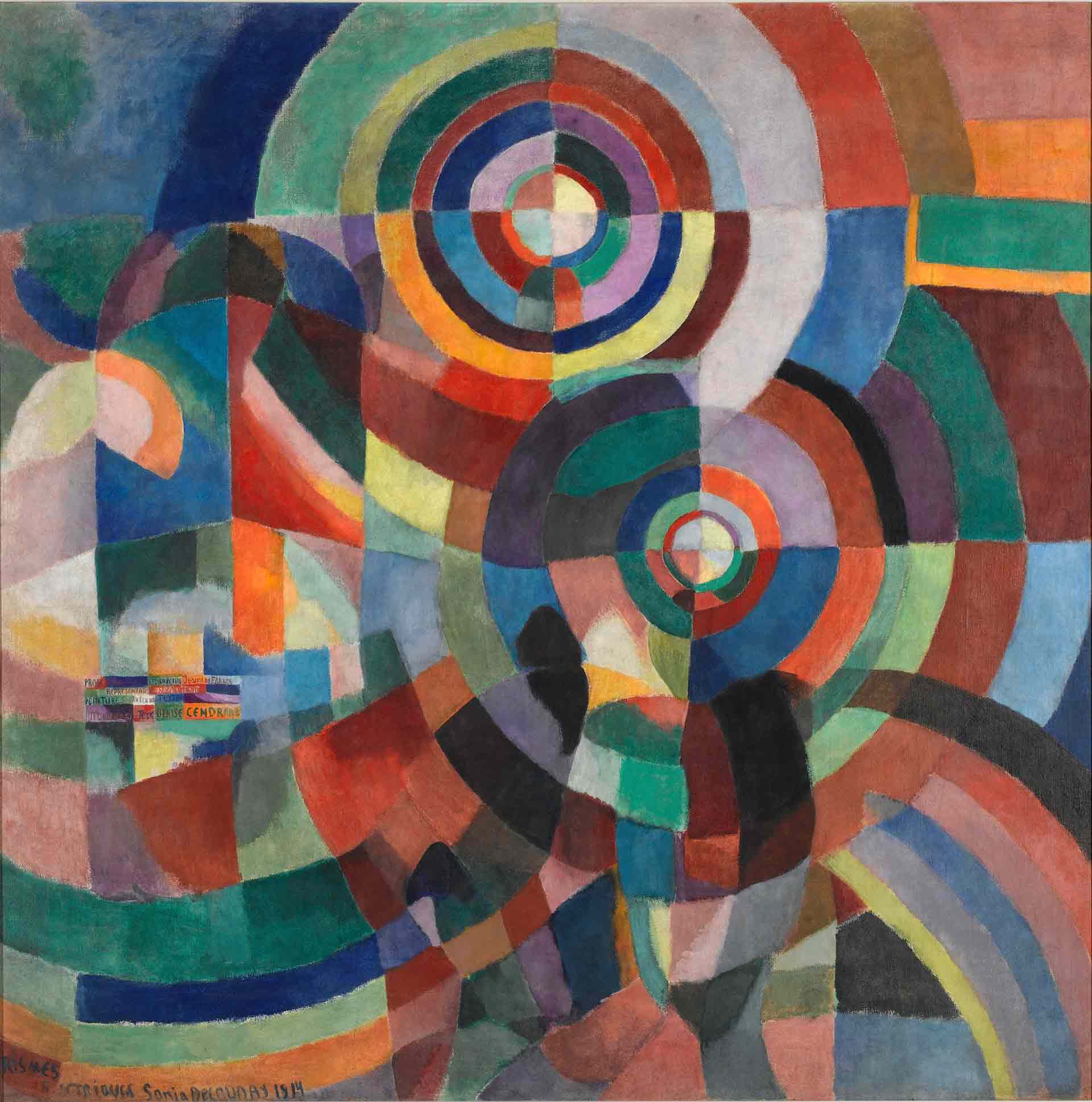 Before its closure for renovation, the Center Pompidou concludes its programming with “Women in Abstraction) in a collaboration with the Guggenheim Museum in Bilbao, which will host it consequently.

This exhibition aims to tell the contributions of more than 100 artists to abstraction, dedicating themselves to different mediums and forms. Their role has been underestimated for a long time, to concentrate and favor the figures of the “great”: the meaning is therefore to retrace a story by focusing the light on the careers of those who, especially beyond the borders of their country of origin, have not yet had the attention it deserves.