The poetry of glass art enchants from Venini at the Stanze del Vetro: Tapio Wirkkala and Toni Zuccheri 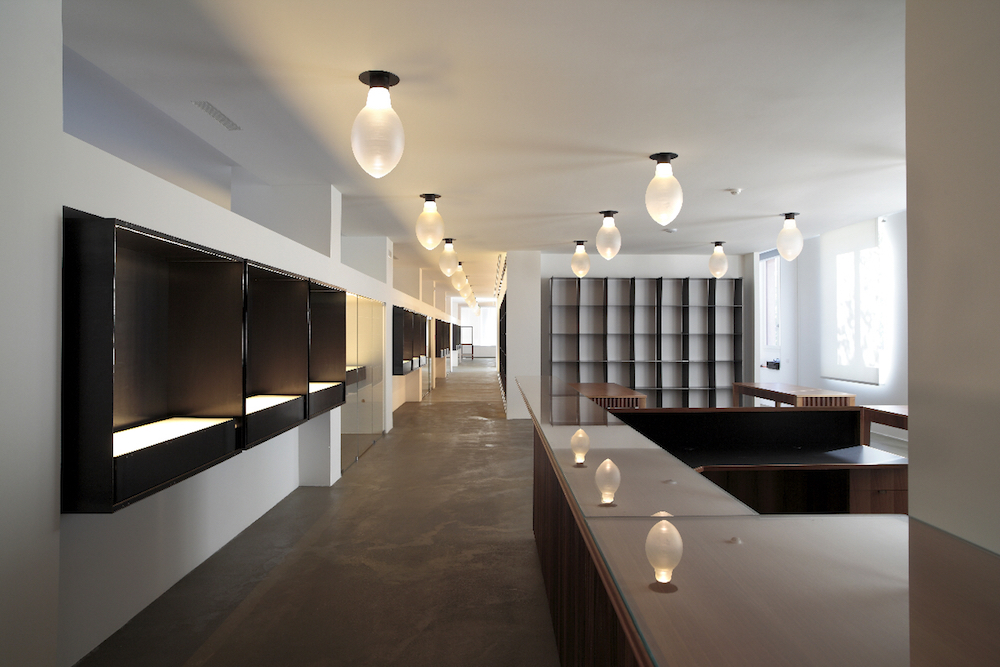 The poetry of glass art enchants from Venini at the Stanze del Vetro: Tapio Wirkkala and Toni Zuccheri

The Stanze del Vetro stand out in the Venetian landscape as an unprecedented reality dedicated to the enhancement of glass art, born from the fruitful collaboration of the Giorgio Cini Foundation and the Swiss Pentagram Stiftung.

As part of the exhibition program that aims to highlight artists who have made glass an expressive material in their production, since last week the spaces have hosted works by Tapio Wirkkala, Finnish designer and sculptor and Toni Zuccheri, Italian glass sculptor, in a project curated by Marino Barovier. 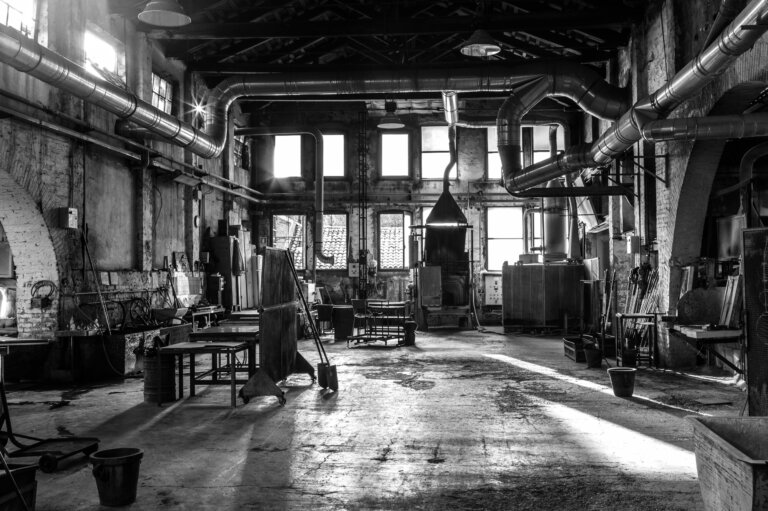 The relationship that binds the two artists to the Venetian venue starts in the mid-1960s: as key figures in the Venini glassworks, which this year celebrates its hundredth anniversary.

The furnace therefore wants to celebrate this important milestone through two exhibitions dedicated to these two great glass masters, focusing on the use of color and its relationship with design, an essential area for Wirkkala and Zuccheri. 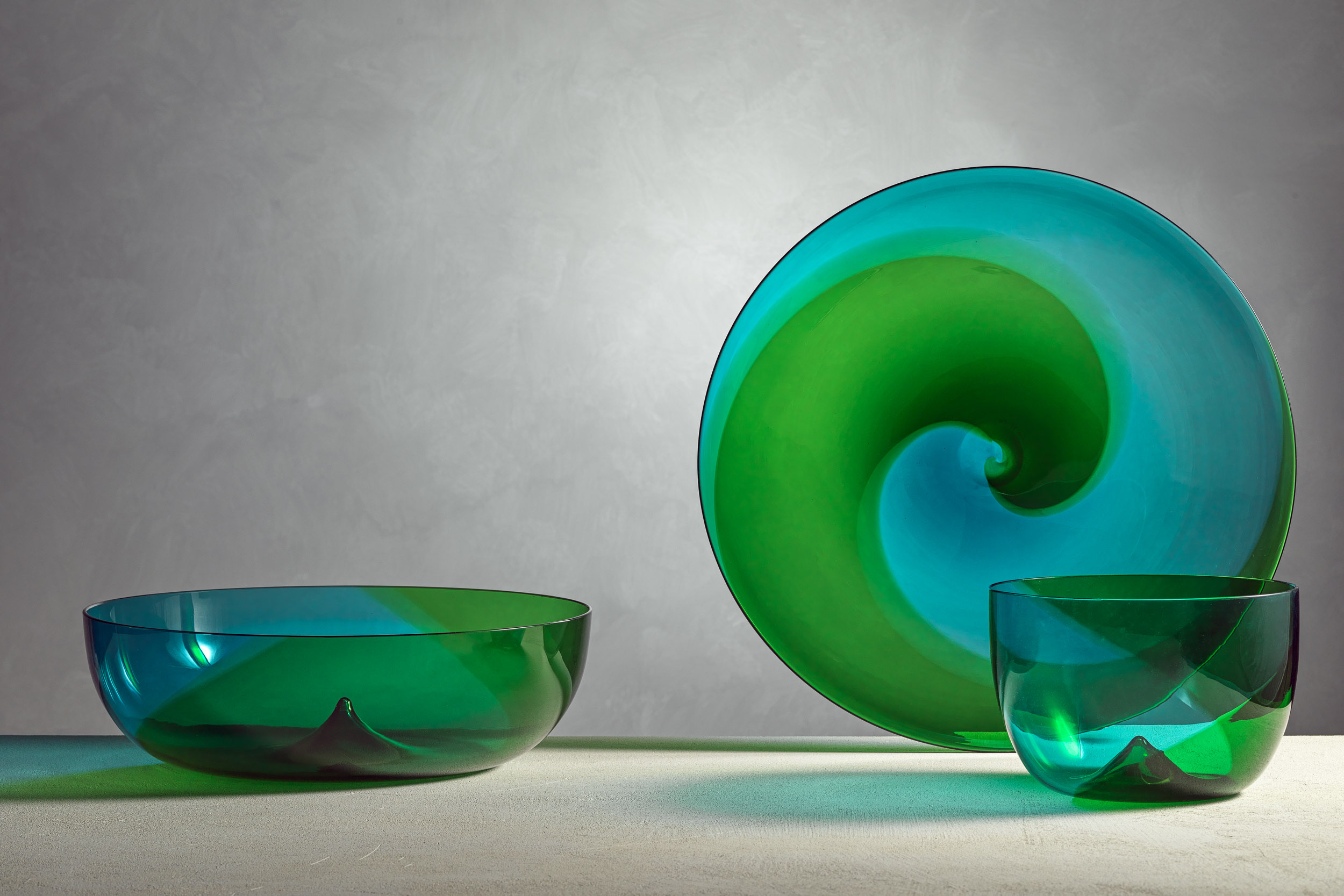 Wirkkala’s works, such as the Korean series (1966), play with the typical colors of Murano glass in relation to the artist’s Finnish traditions, which are brought to a higher level of international success. His works do not retrace the traditional style characteristic of those years but follow an original and versatile path. His eclecticism touches different sectors of creative expression, and in glass he finds a way to combine different experiences.

The career of Toni Zuccheri, known as the “Poet of glass and nature”, has animals as its protagonists: there are several works dedicated to birds and farmyard animals, with a passion that he inherits from his father, and that over time leads to real protagonist subject as a source of inspiration, for example in the creation of objects, as evidenced by the Scolpiti series (1967) where the sinuosity of nature is re-proposed in the form of a vase. 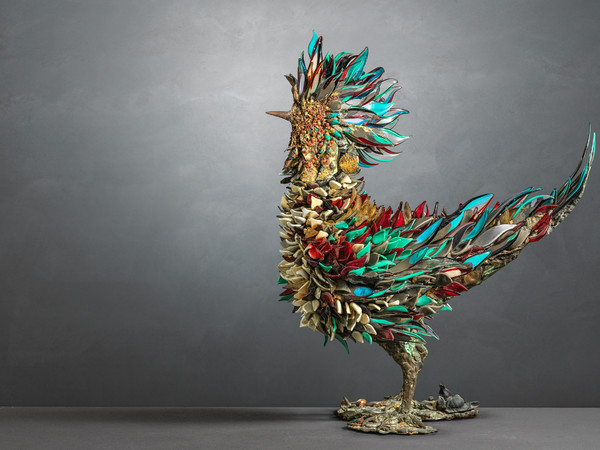 The two glass artists therefore perfectly testify to the fire that animated Venini’s activity in the second half of the twentieth century in a transformation that, aiming for the future, combined the tradition of techniques and color with the new impulses towards design.