The Sacred in Contemporary Art: Dialogue between Great Artists at the Building in Milan 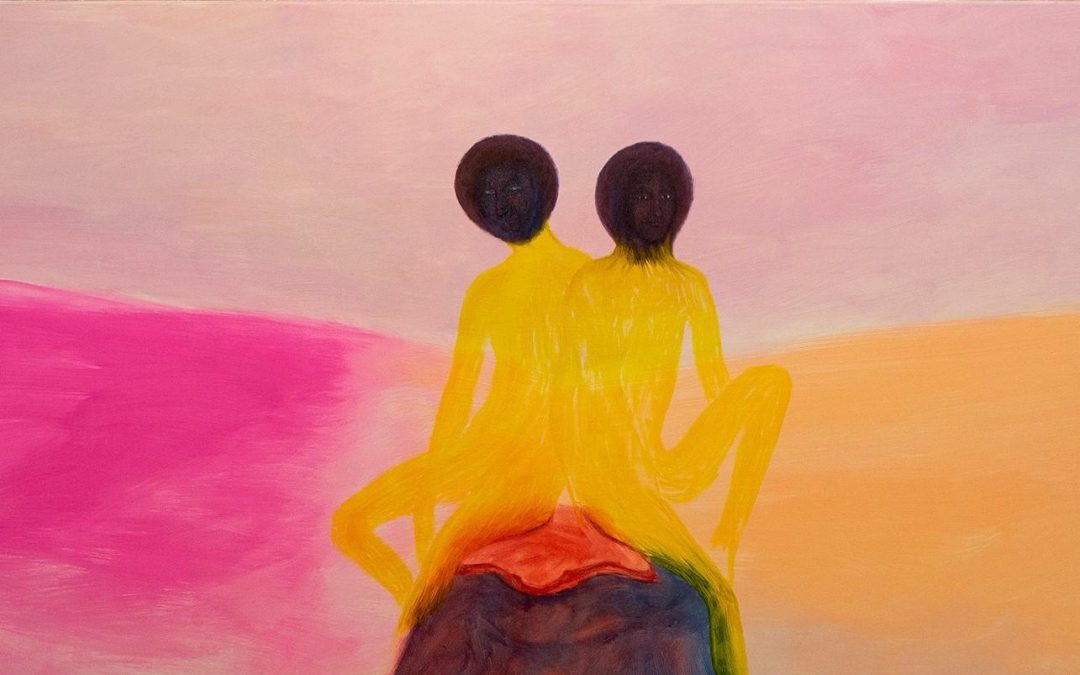 The Sacred in Contemporary Art: Dialogue between Great Artists at the Building in Milan

Curated by art critic and curator Giorgio Verzotti, Il Numinoso is an extensive exhibition that aims to show the more spiritual aspect of contemporary art. It is divided into two spaces: the Building gallery in Milan and the Basilica of San Celso.

The common thread running through this exhibition is understandable if one reflects on its title: what does Numinous mean?
This word is taken from Rudolf Otto’s essay “The Sacred” (1917), in which the author defines it as what is beyond reason, very powerful but at the same time terrifying.

Humans have sought a way to discipline and control this aspect of the transcendent, a way to contemplate it without being annihilated by it: in antiquity, this was the task of rituals and liturgies.
In contemporary times, however, this exhibition reveals another medium that allows us to observe the beyond from a distance: the work of art. 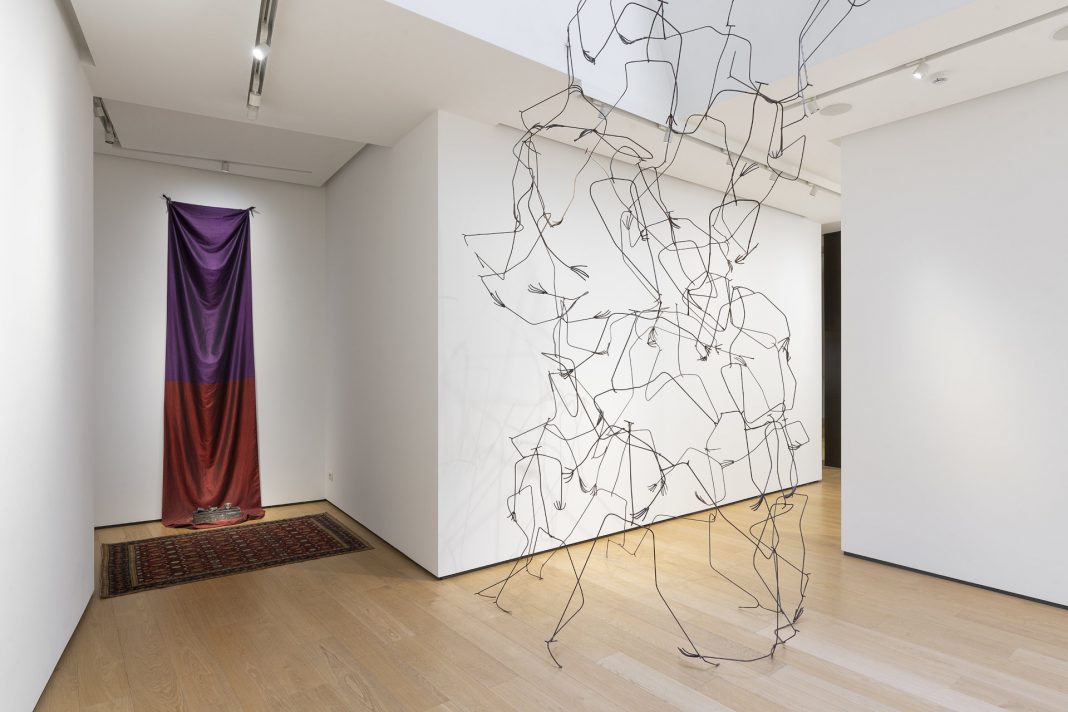 Contemporary art, in fact, through matter but also through other artistic expressions such as multimedia art, introduces themes that go beyond reason, themes that have always gripped man’s thinking.
This is how the comparison with the absolute and the reflection on the passage of time and death, on emptiness, on desire, are born.

These topics are ineffable in words, but art manages to address.

In this exhibition, more than twenty Italian artists are placed in a dialogue with each other. From Fontana (1899-1968), Ascari (1949), Pistoletto (1933) and Jannis Kounellis (1936-2017) to more recent artists such as Sergio Limonta (1972). Artists who cover the years from the 20th century to the present day, and who consequently express themselves with different languages.

The numinous can be glimpsed everywhere, for example in Remo Salvadori’s work (1947) where the artist composes a silent play of intertwined lines: looking at it, one tries to find a solution even if there is no solution. 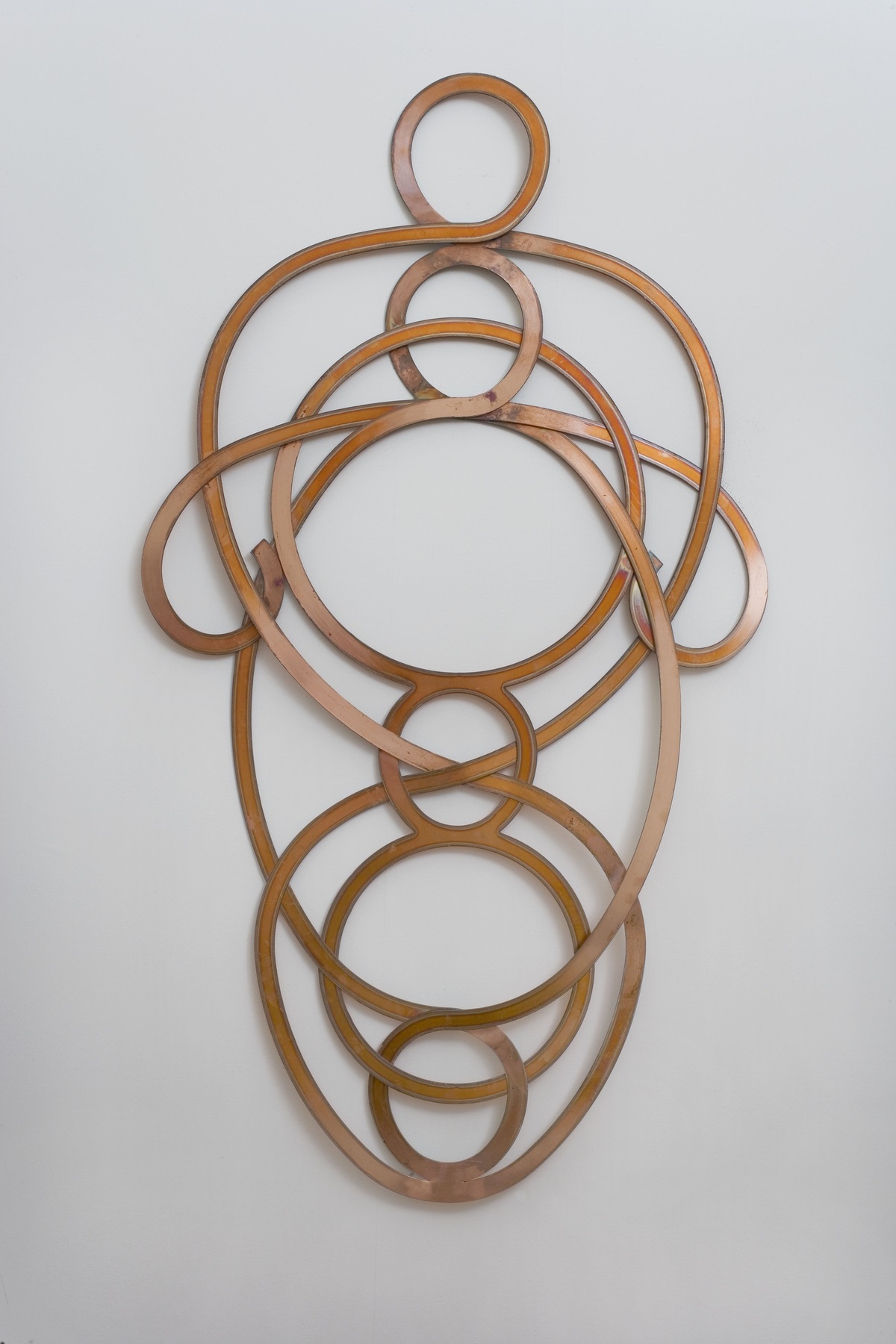 Maria Lai (1919-2013) exhibits an important work, imbued with meaning, that stimulates reflection on the sacred and carnality. Dedicated to the Holy Shroud, it is a cloth depicting the body of Christ, on whose head the crown of thorns is embroidered.

Even Fontana’s cuts, De Dominicis’s D’Io (1947-1998), Pietro Manzoni’s Achromes (1933-1963) accompany us with delicacy or irony along the path of the representation of the sacred in contemporary times.

Observing the works of these great artists in dialogue with each other, the theme of the Numinous becomes manifest. 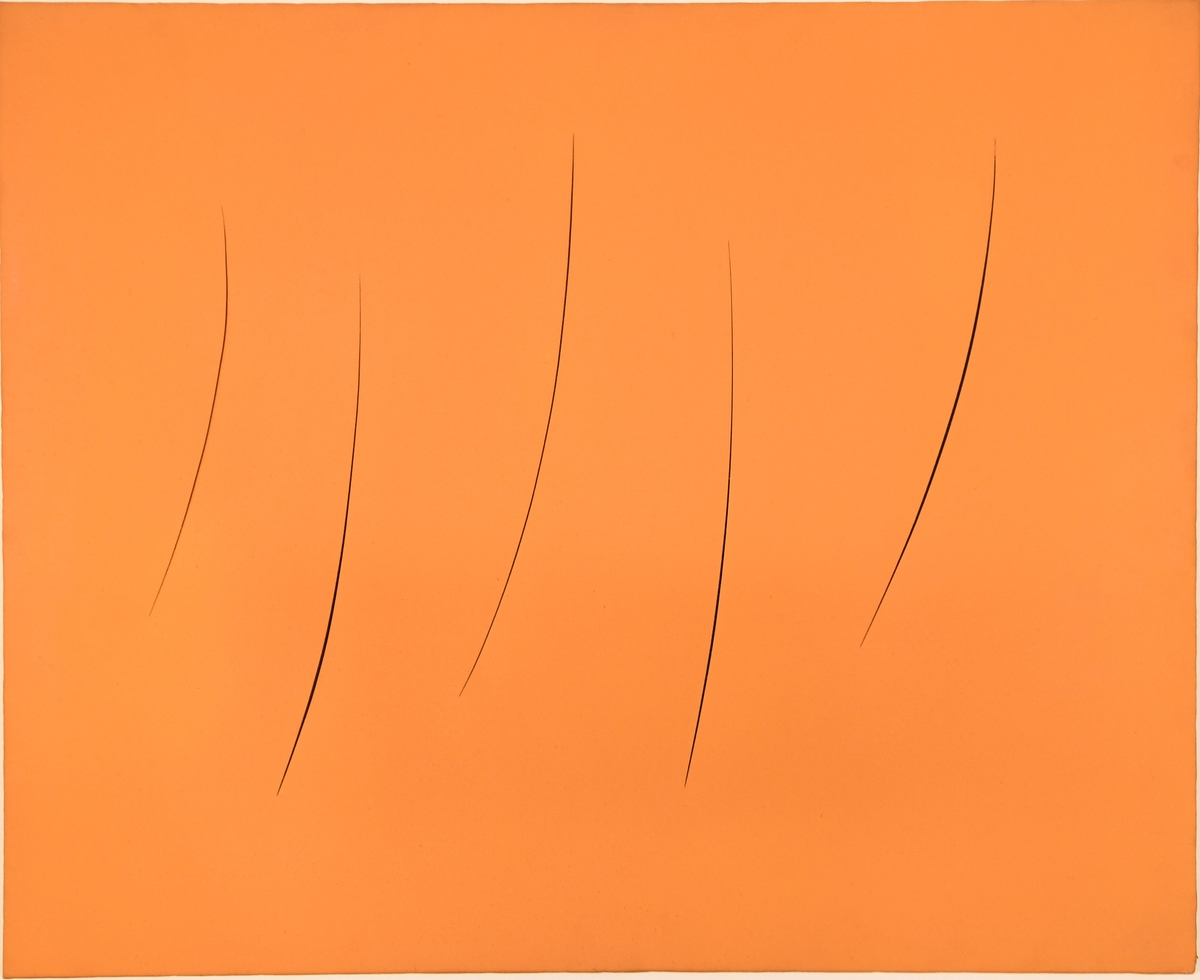