There is Frankenstein in Patricia Piccinini’s humanoids 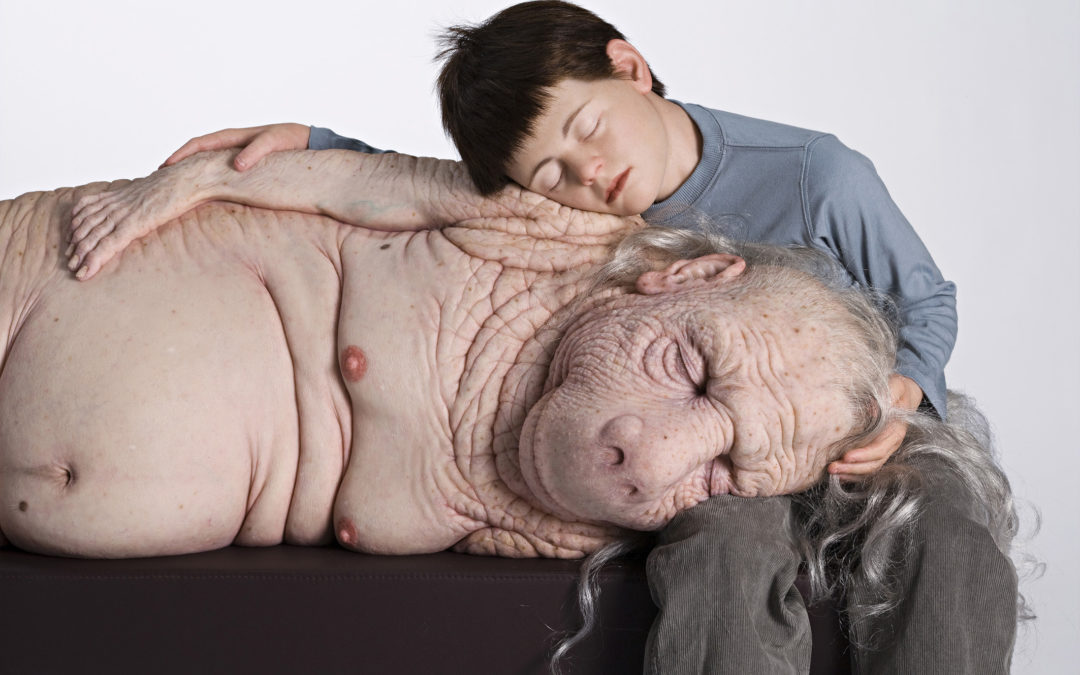 There is Frankenstein in Patricia Piccinini’s humanoids

These are Professor Krempe’s words addressing Victor in the 1816 masterpiece of the English writer Mary Shelley, Frankenstein.

The novel, halfway between horror and science fiction, has inspired entire generations of readers including Patricia Piccinini: Australian artist, class 1965, of Italian origins but born in Sierra Leone, after studying economics she graduated in Fine Arts at the Victorian College of the Arts in Melbourne and began her career which has seen her devoting herself to various media including digital printing, video and sculpture.

Anyway, let’s go back to Frankenstein. The artist has defined this novel as one of her favorites and, looking at her artworks, it is easy to understand why.

Patricia Piccinini puts diversity at the core of her art, the same diversity that she has experienced on her own skin, so much so that she has stated, in an interview with Rosi Braidotti – an Italian philosopher who emigrated to Australia – that “(…) my figures are metaphors for those who are marginalised or excluded.”

Relations between human and non-human beings, biology, DNA, cloning, surrogacy, artificial insemination, are some of the favorite topics of the Australian artist who will be on exhibition at Kunsthalle Krems (Austria) from March 27th to October 3rd. 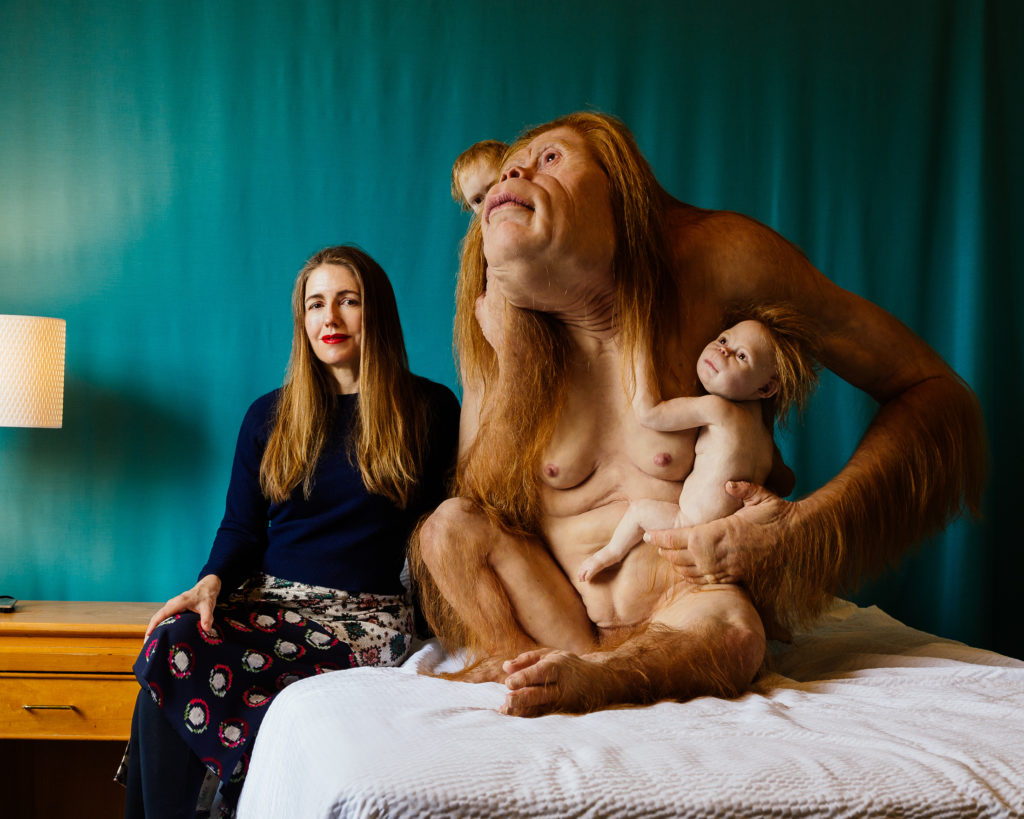 Her works are hybrid humanoids, the result of the merging between man and animal.

It is science that inspires the artist and that initiated the reflection according to which the genetic code of man, understood as a species, is largely shared with other living beings, animals above all.

The artist’s own diversity is also found in the materials, from silicone that allows the plasticity of shapes and consequently their extreme realism to plastic, fiberglass and hair (yes, real hair). 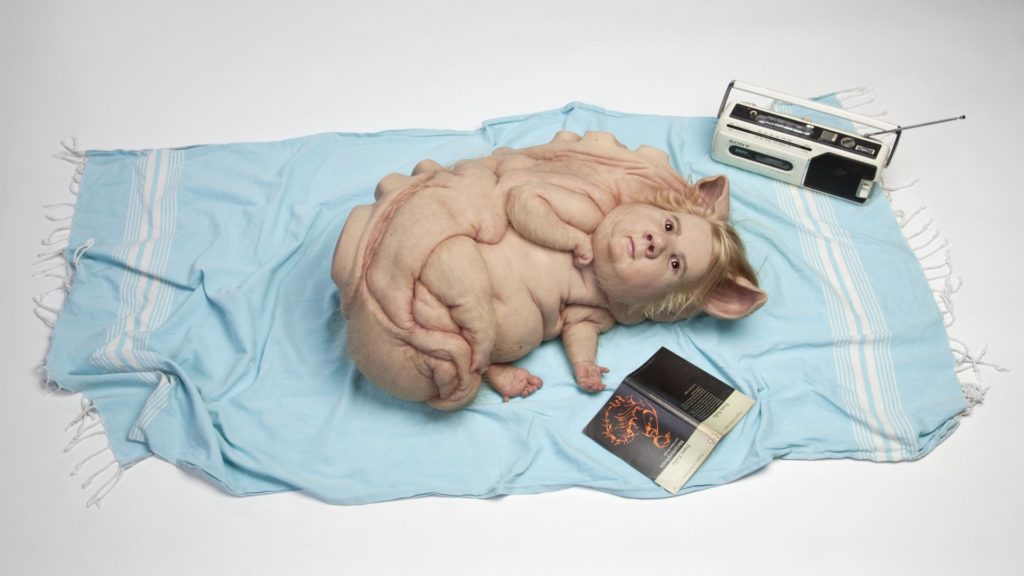 Being in front of this kind of works could, at first, be annoying because it is not something common to the eyes but, once internalized and understood, it becomes fascinating and magnetic.

This art has the extraordinary ability to make its audience aware and well-disposed towards the “different”.