Van Gogh – news from Amsterdam, between a rediscovered drawing and a new fragrance

Van Gogh – news from Amsterdam, between a rediscovered drawing and a new fragrance

The findings and the consequent authentications of works until then had remained unknown or were considered missing always arouse enthusiasm among scholars, but also among enthusiasts, even more so when it comes to the productions of particularly well-known and loved artists.

And this is precisely the case involving the Van Gogh Museum, which communicated that it had authenticated a sketch by the artist never exhibited before, which until then was in the hands of a private collector (the family, after having bought it from the Henk Bremmer, had kept it for generations) and which turns out to be a study for one of his best known drawings – Worn Out. 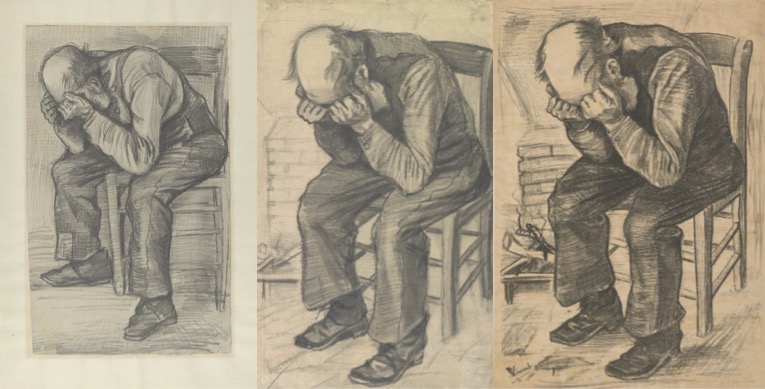 And it was the owner himself who went to the museum with the work in hand, which was quickly recognized as it was made with a graphite particularly loved and widely used by the artist, on watermarked paper.

The dating, dating back to 1882, was also intuitive, as evidenced by some of his letters relating to that period, in which he lived with a woman in The Hague: in one of these, he revealed to his brother Theo that he had realized that they portrayed a elderly in that position, of which he then wanted to make a lithograph – as he had later declared in another letter to a colleague Anthon van Rappard: and indeed we find concrete confirmation of these statements, in the work “At Eternity’s Gate” he realizes precisely in his time in 1882 in The Hague. 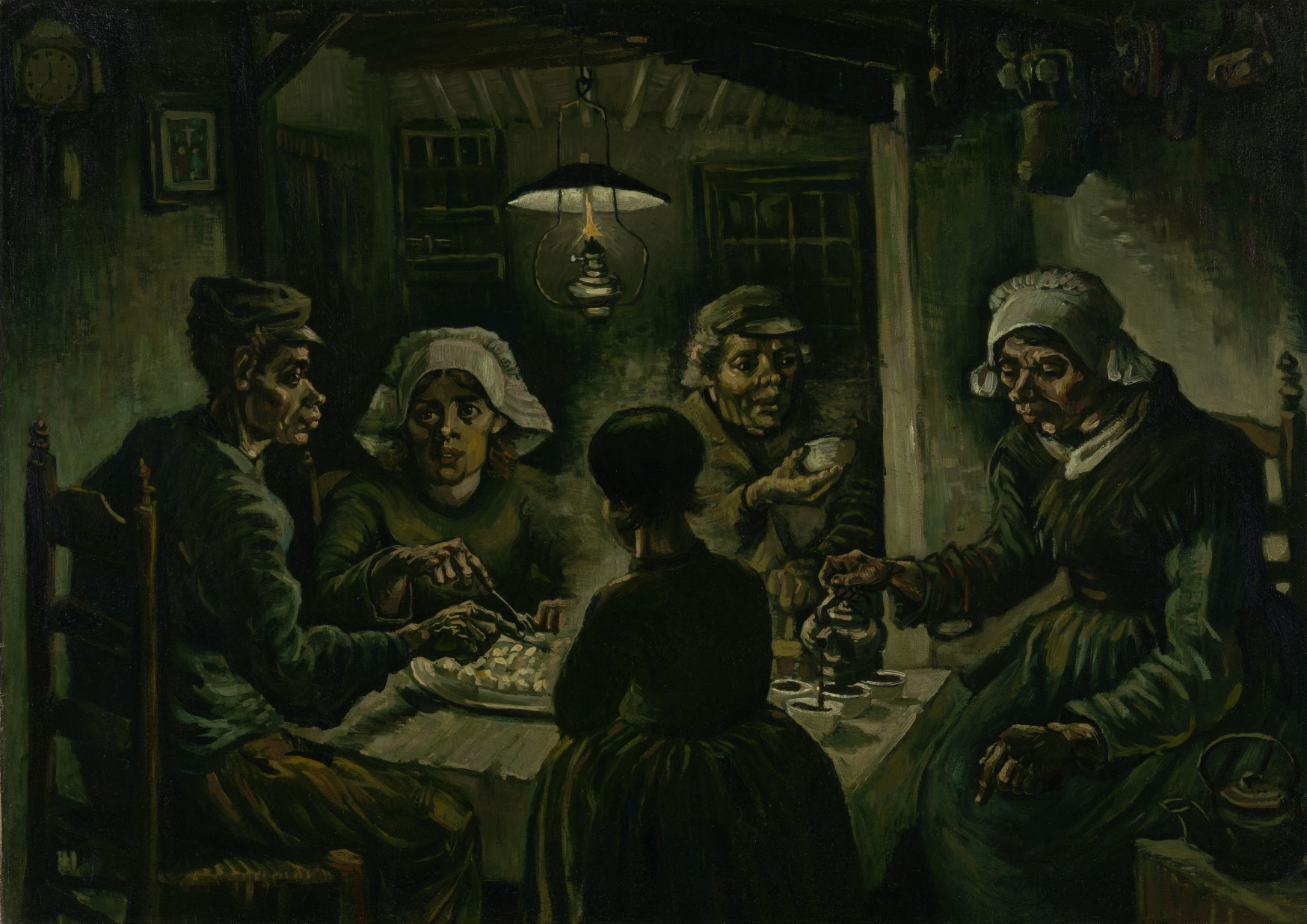 The museum’s obvious decision, to celebrate the discovery, was to organize an exhibition of the three works-relatives side by side. The exhibition-dossier “The Potato Eaters: Mistake or Masterpiece?” Will also accompany them in the museum spaces, which from October will investigate the context that led to the creation of the well-known “Potato Eaters”, between meanings and criticisms.

The news about the partnership of the Van Gogh Museum with the perfume house Floral Street dates back to this summer, precisely to create a line of fragrances inspired by the artist’s works, to offer a new way of reading them.

The first result of this collaboration was presented: “Sunflower Pop” is the eau de parfum with fruity and citrus notes, which since August has given birth to the fragrant counterpart of the painting “Sunflowers”. 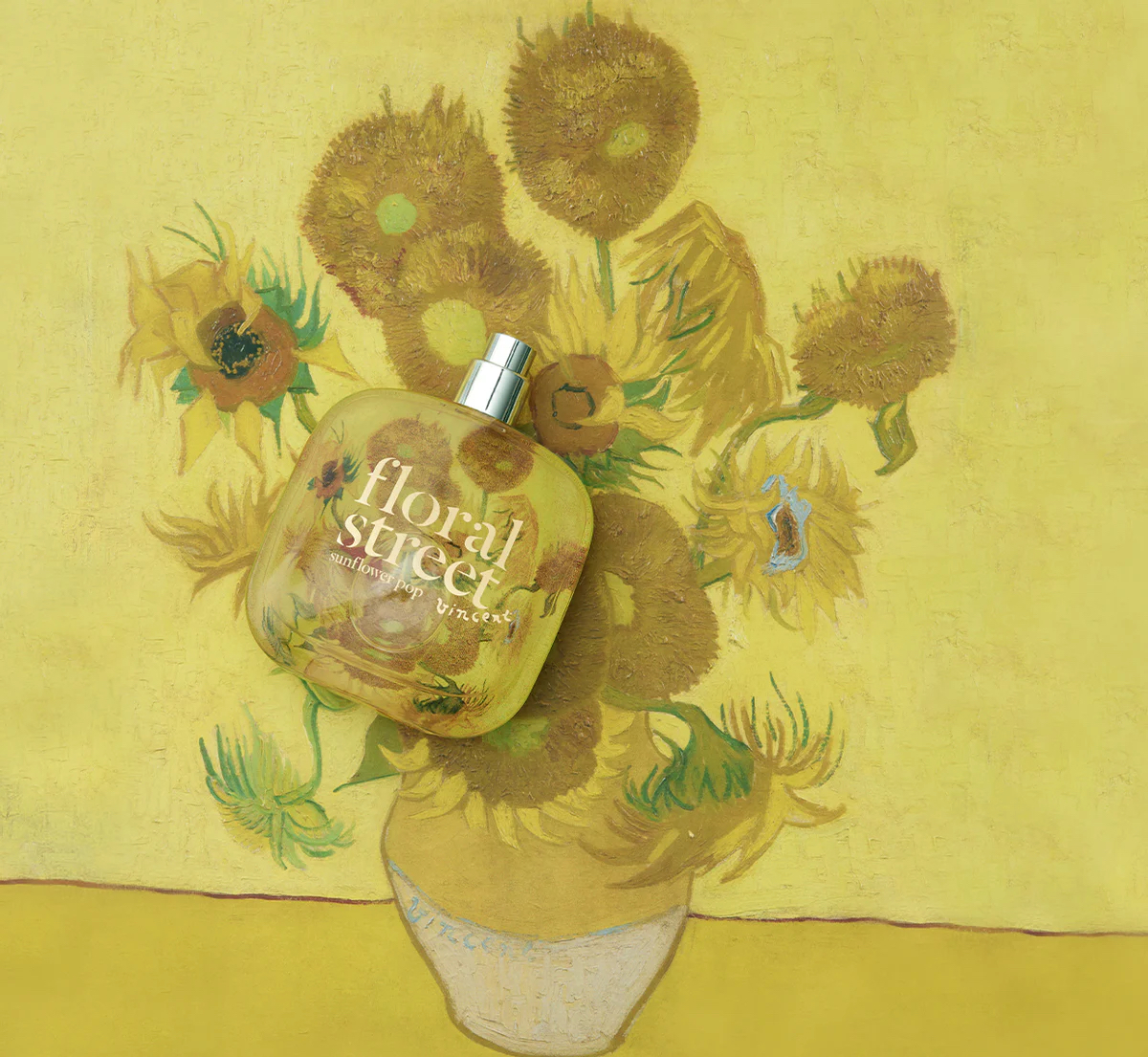