Venice: how to make culture smart

Venice: how to make culture smart

Museums are ready to reopen their doors.

To the ears of many, these words were certainly music.

Finally the cultural sector, with the DPCM came into force on January 16th, has returned to breathe after months of closure.
The citizens of those regions considered as yellow areas can appreciate again the astonishing museums’ heritage and the main cultural sights always with the needed safety measures, and never failing to the well known (and we can say, hated) social distancing.

But you know, everyone is acting for its own sake and some regions, maybe for greater precaution in view of a probable third pandemic wave, have decided to extend the closure of museums for several more weeks. 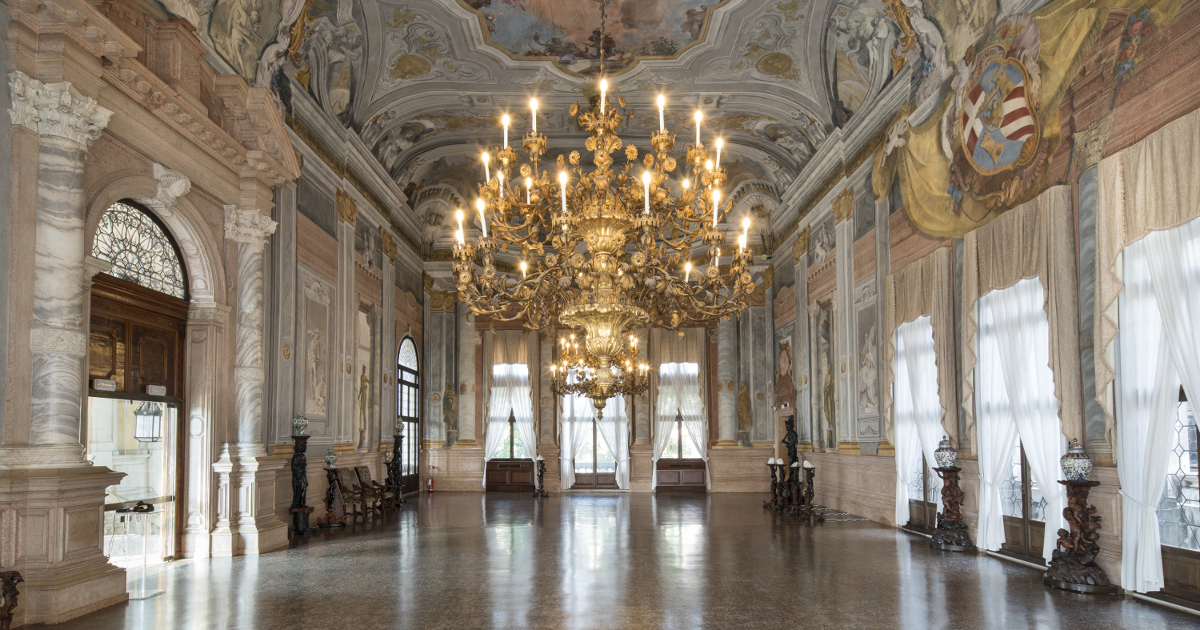 The case of Venice is indicative. It is a city that par excellence supports itself precisely on the revenues gained from tourism and culture, however it has decided to extend the stop until the end of April.

Is it a decision to be condemned? Without trying to figure out who is right and who is wrong, we can admit that it certainly does not help a sector already torn apart by the pandemic.

On January 19th, on La Repubblica, a very interesting article was published. It explained an idea proposed by a city councilor and professor of the Venice Guggenheim art high school, Prof. Giovanni Andrea Martini.
The latter suggested to make museums available, since they are currently free from chaotic groups of tourists, to schools or rather to the professors themselves who, through any smartphone, iPad or similar medium, can give their students a tour.
Later, the students would be able to create digital contents based on those videos, doing what their generation does best: sharing. 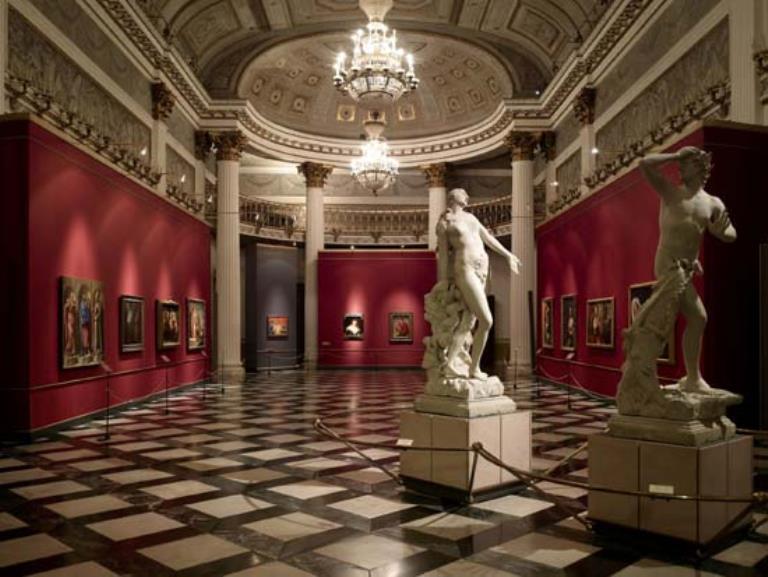 A cultural sector that is able to find solutions based on external contingencies, adapting to them and accepting them ( even in the darkest times), is synonymous with intelligence.

After all, culture is the soul of a country and without the soul, of whatever field we are talking about, not much is left.