In this troubled year, there have been many appointments in Venice to celebrate the important anniversary of the founding of the city; however, this storm of celebrations has not only invaded the Veneto region. 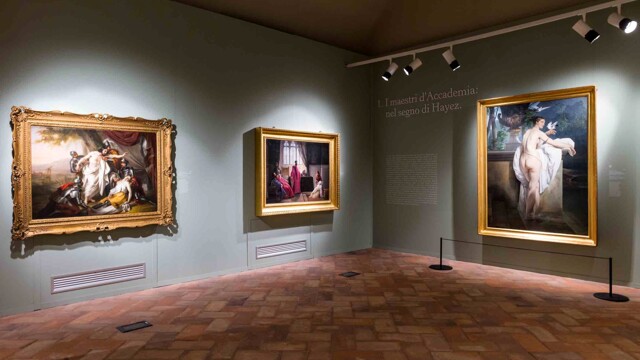 In fact, until next spring it is possible to visit the dedicated exhibition at the Castello Visconteo Sforzesco in Novara: The myth of Venice: from Hayez to the Biennale, which through its rooms becomes a journey among the artists of the nineteenth and twentieth centuries, with particular attention dedicated to genres: from history painting represented by Hayez to landscape painting with a monographic focus on Guglielmo Ciardi, then moving on to painting from life with a new reflection on Luigi Non, with a common thread that guides the visit represented by the of the various exponents on Venetian painting and its development over the decades.

The path ends in fact by analyzing how these painters, and consequently the Venetian artistic practice in its entirety, have been influenced by cultural exchanges, with figures including foreigners, thanks to the means of the Art Biennale. 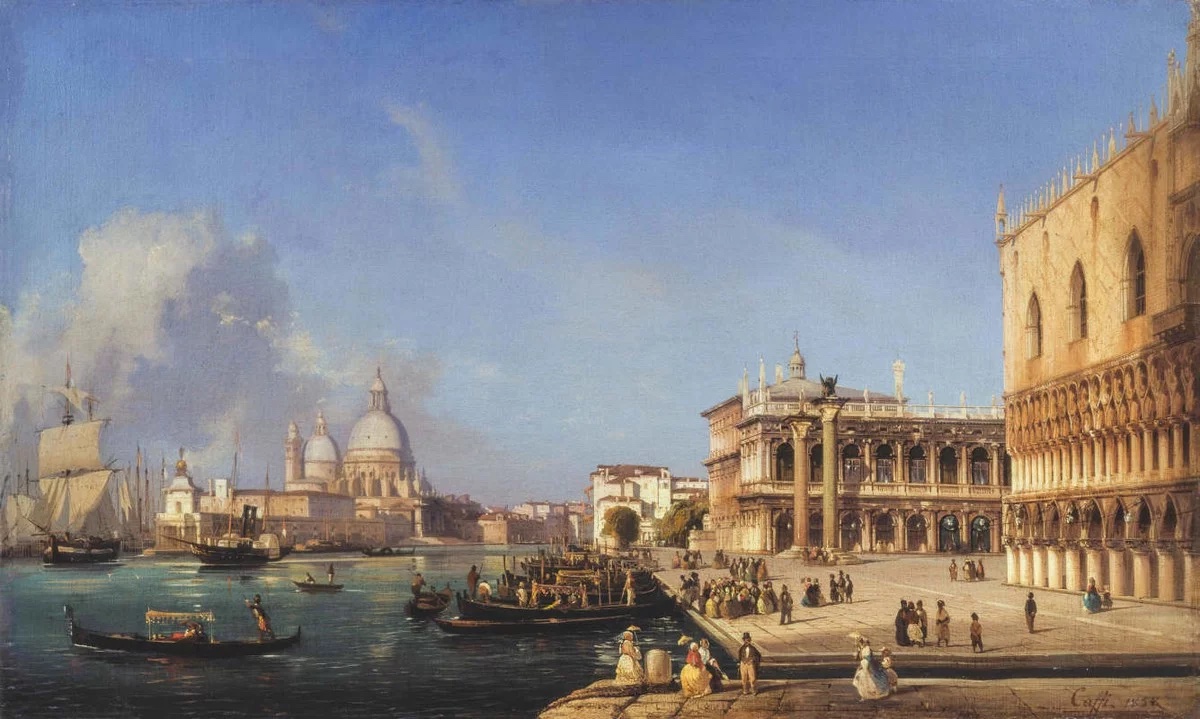 Returning to the city, and more specifically to its symbolic place par excellence, the story is told through the crises and problems that have affected it over the centuries, to highlight the changes that have instead followed.

At Palazzo Ducale, Venetia 1600. Births and rebirths speaks through works of art, objects and documents in a story in stages that starts from the mythological birth to continue in trade, fires and epidemics, through high water. 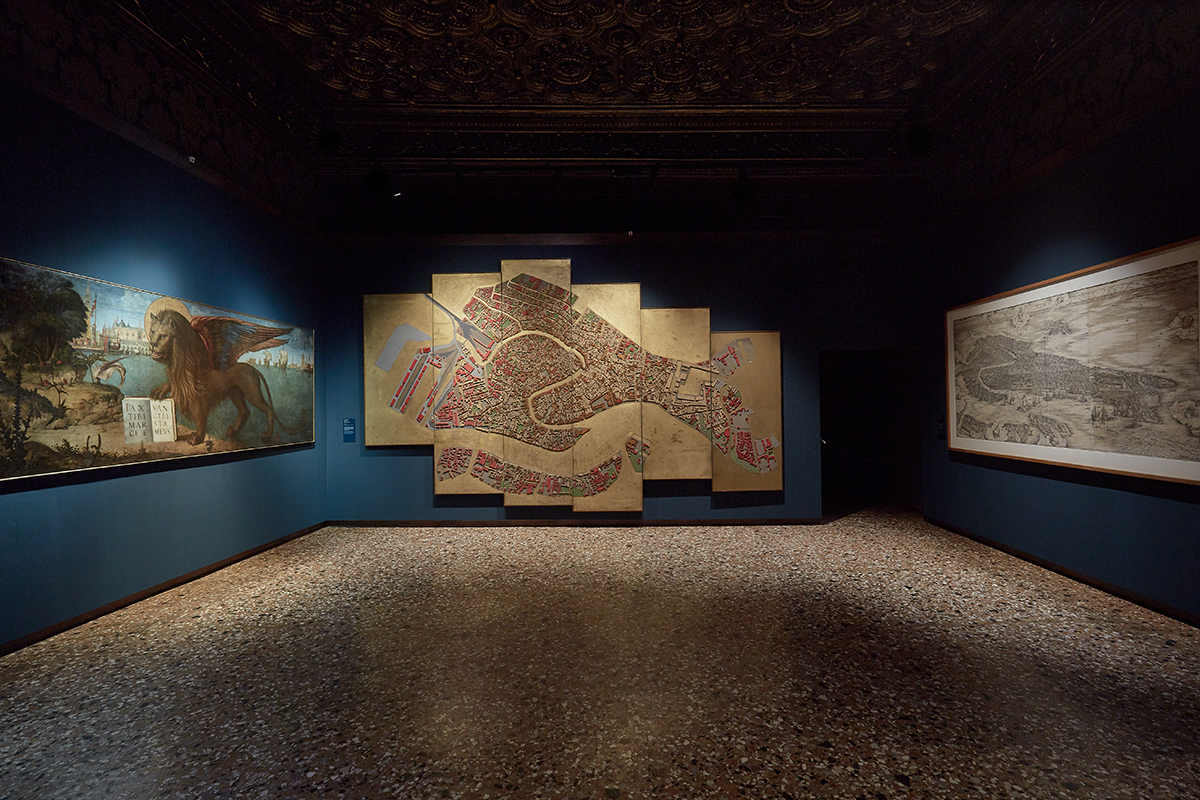 New and different perspectives therefore want to give a broad and complete vision of the splendor of the city despite the difficulties, from the beginning as still today, in an imaginary that has always struck those who have experienced it firsthand as well as those who, through art, have wanted to praise her and remember her.