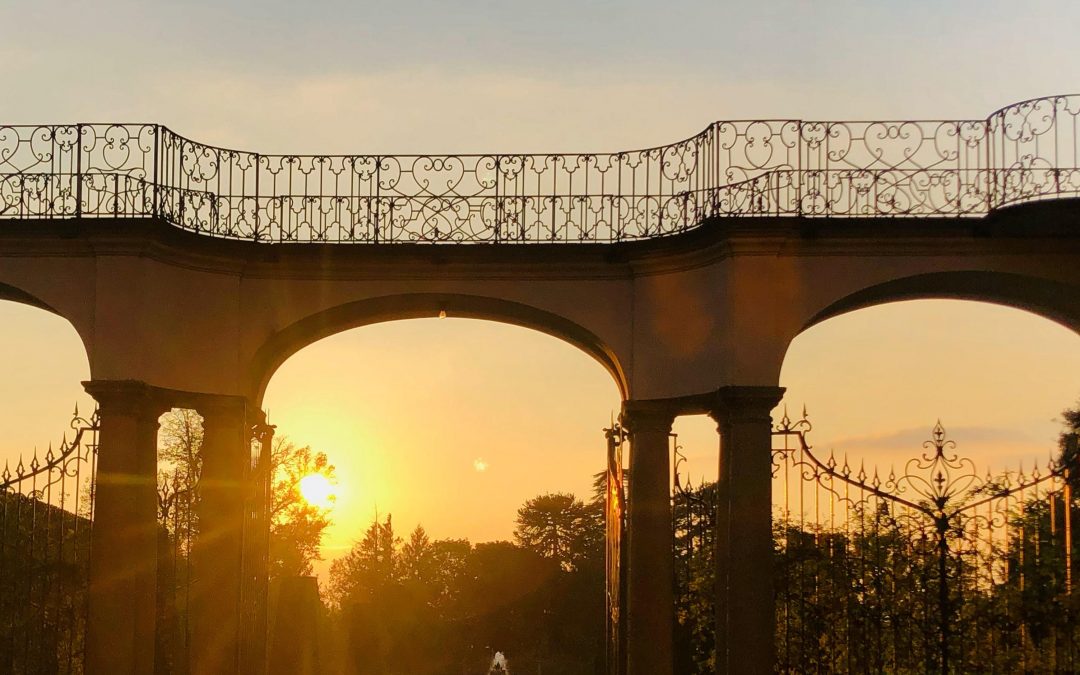 Villa Panza, located in the heart of Varese, is a place where Contemporary and Modern art mix to create an enchanted atmosphere within the Garden City: Varese is in fact known for the wealth of green spaces that surround it, surrounding houses and villas, of which Villa Panza is one of the best examples for its huge hidden garden.

Over the years, the collection of Count Giuseppe Panza, and of his wife, Countess Rosa Giovanna Panza, has continued to expand thanks to the patronage carried out by the couple.

Their attention has always focused on Contemporary art, especially American: several artists are present in the collection, among the best known are James Turrell and Dan Flavin, but also the Italian Chiara Dynys. 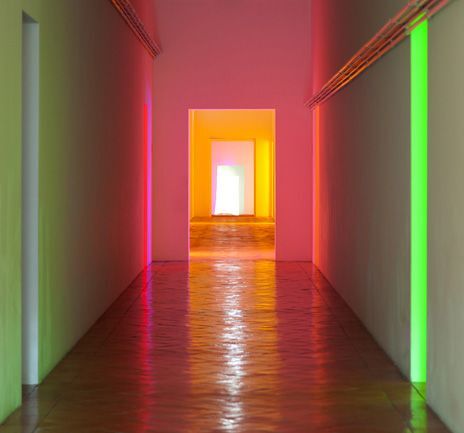 Dan Flavin occupies the part of the so-called Rustici, where he has created site specific installations such as a green neon over the wall that refers to the characteristic color of the city and its gardens.
His works focus the attention on the luminous element, with the use of neon that characterize its minimalism.

James Turrell’s works are also found in the Rustici area. His works respond to the idea of environmental art, of which he is the precursor and guide. As it can be seen in the works inside the Villa, the artist focuses his attention on the use of light, making visitors experience a real visual experience. 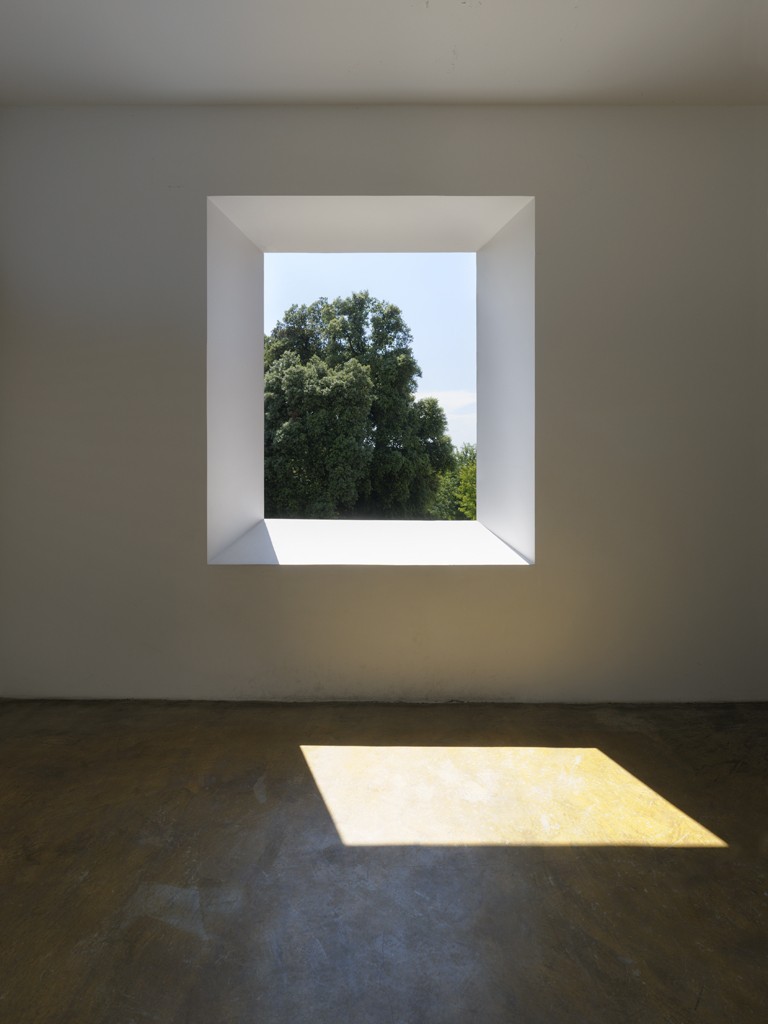 During 2021, the exhibition “Sudden Times” was inaugurated with works by Chiara Dynys and Sean Shananan: the works of the first were arranged in such a way as to create a connection with those of Flavin and Turrell, confirming light as the protagonist of Villa Panza and thus creating a unique and original atmosphere.

The work “Giuseppe’s Door (2020-21)”, part of the exhibition, was donated by Chiara Dynys to the Panza collection as a tribute to Count Panza. 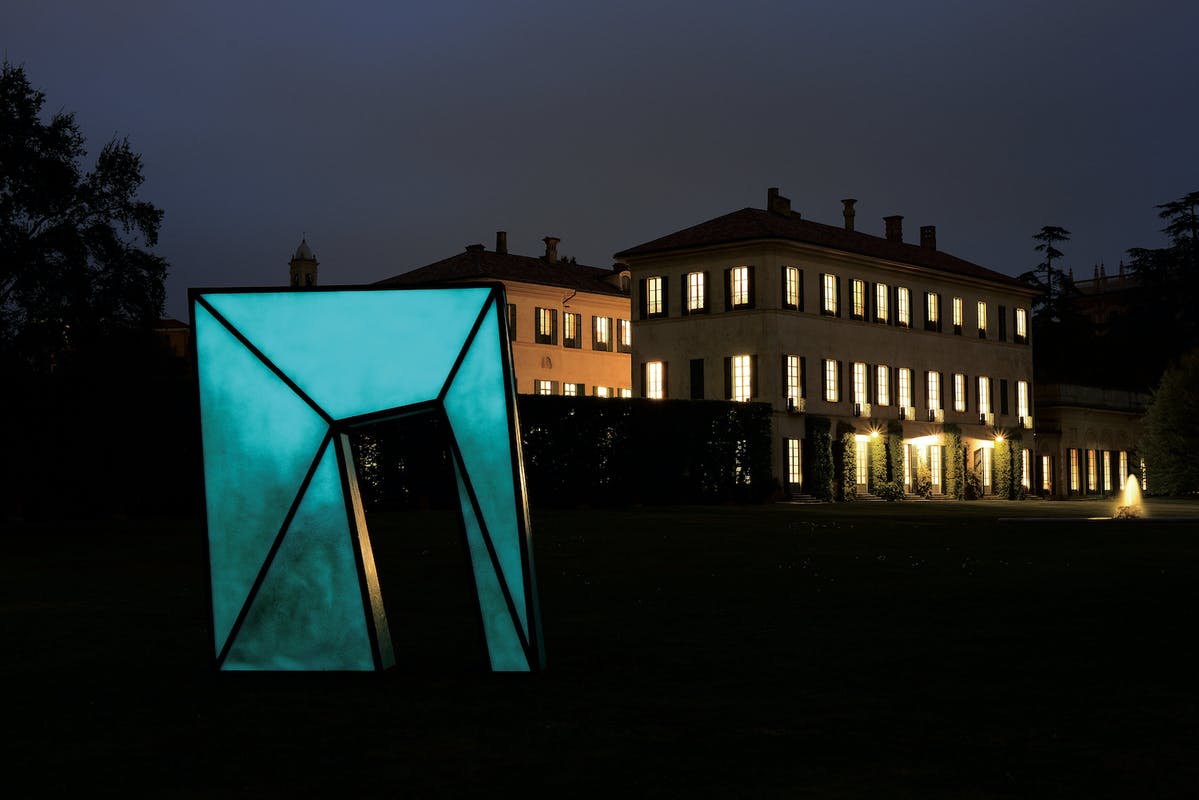