What wrong did Art Basel do to FIAC? 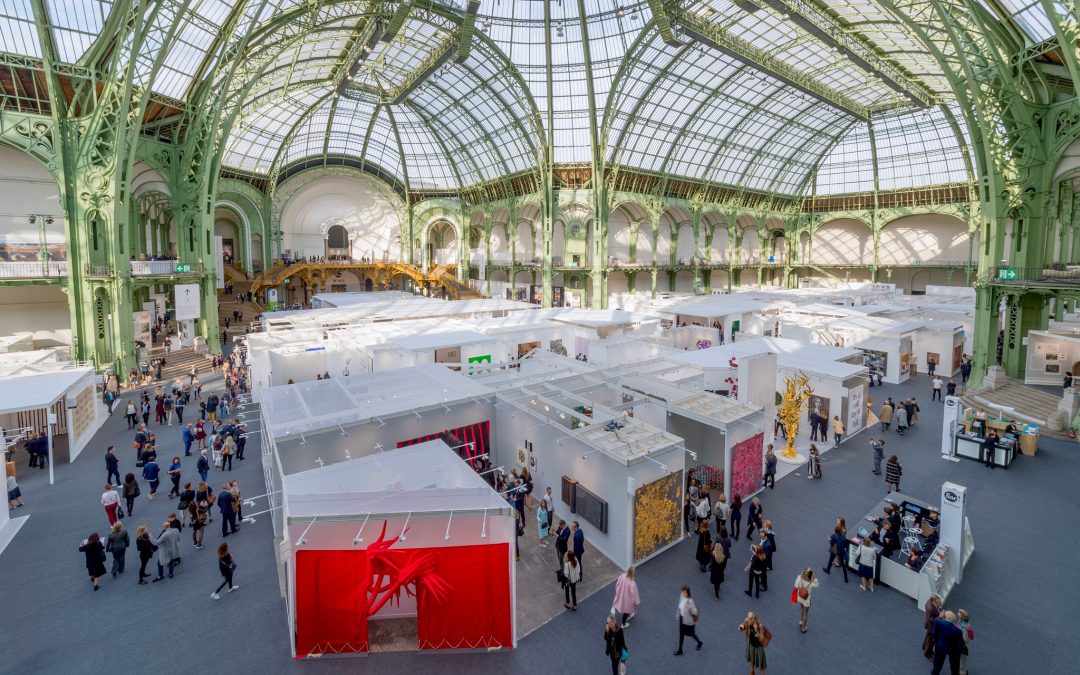 What wrong did Art Basel do to FIAC?

The Parisian climate has been controversial in recent days: it has been announced that Art Basel, supported by the parent company MCH Group, has been awarded the occupation of the spaces of the Grand Palais (or rather the Grand Palais Éphémère, until 2024) for the next seven years. when the restoration of the classic location will be completed), offering the capital a new impressive event for world contemporary art, which has suddenly ousted its most historic fair.

The Foire Internationale d’Art Contemporain (FIAC) was born in 1974, since then it has concentrated around itself a wide spectrum of internationally renowned galleries as well as an extensive program of events and exhibitions, which animated Paris throughout the week. 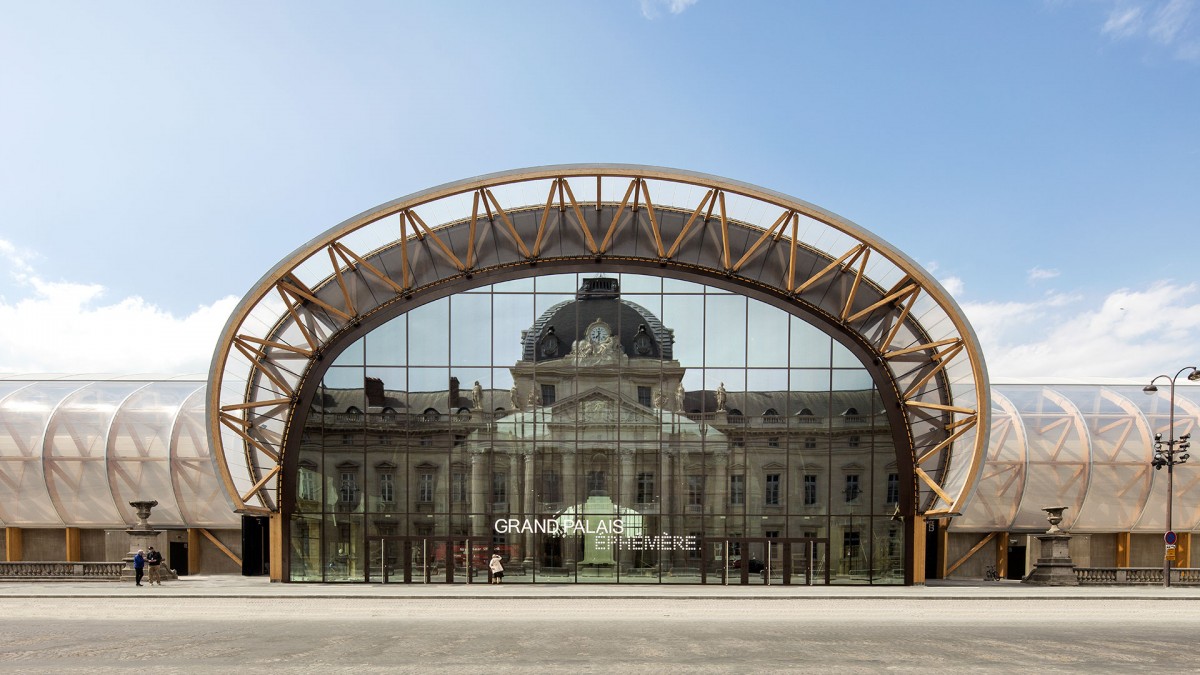 In reality, it seems that on the side of the wrong there are not so much Art Basel itself, which has the sole fault of having won the space, but who has put it up for sale: in fact, at the end of 2021, RMN-GP who precisely manages the spaces of the Grand Palais, has made available the period usually occupied by FIAC events.

Art Basel proved to be more than ready to respond to this sudden availability, expressing an interest in organizing a contemporary art fair, which was then unearthed followed by an offer. It could only be the best time of the year actually, since autumn was the only free time compared to the other world fairs gathered under the wing of Art Basel. 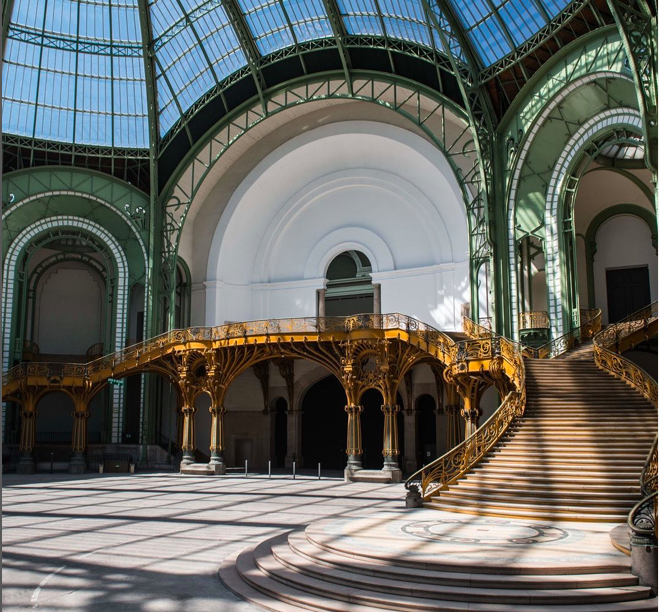 It will not be called Art Basel Paris they announced, but in essence it will be the French version of what can be considered the largest trade fair in the world. What has been clearly stated is that it will undoubtedly be a catalyst moment for all industries of culture: in the face of FIAC, they almost seem to add.